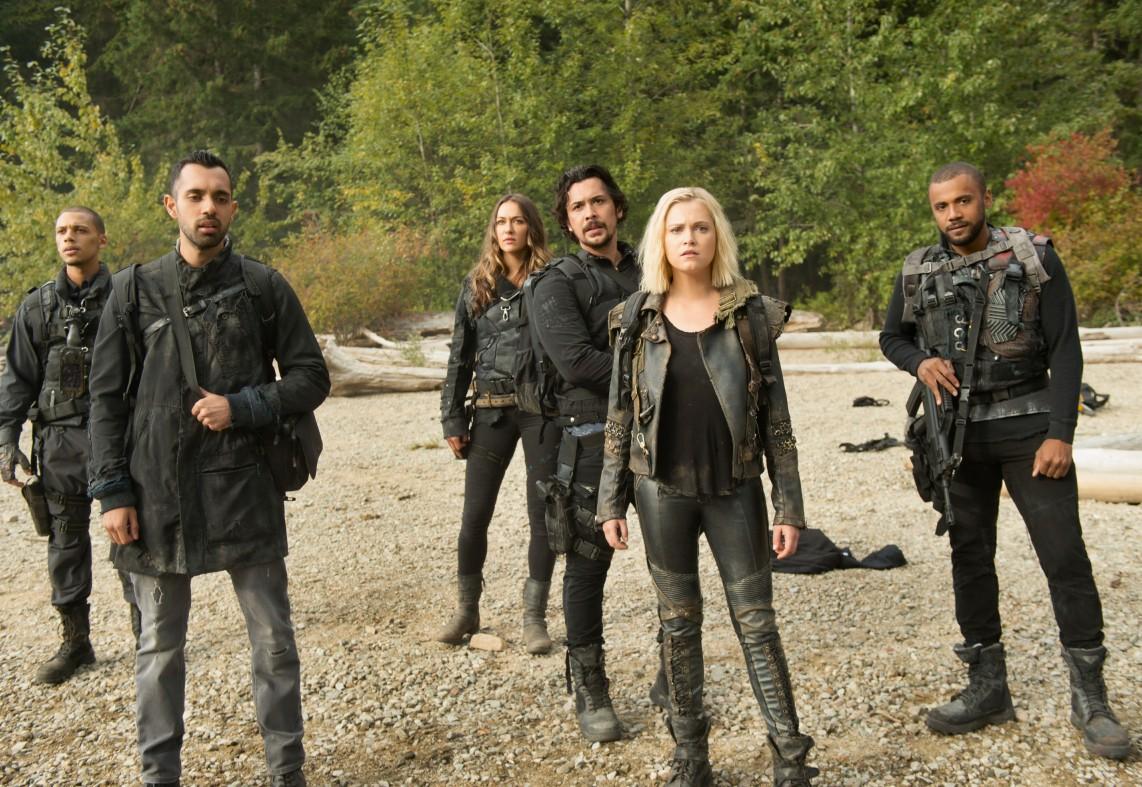 After The Walking Dead took a franchise and beat it to death, I’m not sure that I’m ready to be hurt again. Despite its issues, The 100 has remained one of my favorite shows. It has everything that I like: sci-fi, survival, and space bisexuals. I could do without JRoth’s queerbaiting and the toxic fandom, but unfortunately that exists with every popular show, or film, comic, or book.

I’m glad that the show has an end and isn’t just fizzling into a useless heap of garbage (once again, this is seriously, heavily, pointing fingers at Scott ‘Little Whale Man’ Gimple and The Walking Dead). It’s going out on its own terms. It’s going to have, hopefully, a satisfying ending that will tie up the loose ends and whatever the hell is going on with the Anomaly.

HOWEVER, a 100 prequel can be problematic for a myriad of reasons. The showrunners can hardly keep up with their own timeline. They’ll be working, basically, backwards, trying to avoid the tripwires they set in the first show. They have to tackle The Second Dawn, Becca Pramheda, natblidas, and the origins of the grounders.

The prequel will reportedly take place 97 years before the 100 were sent to the ground and focuses on the first few survivors after ALIE launched the bombs that began the first nuclear apocalypse.

In a few of my Facebook fan groups, the fans seem to be gunning for a grounder prequel. Presumably they would like to see the origin of Sheidheda, Lexa’s rise to power, and the beginning of the Azgeda attacks on Trikru. Not to be that b*tch, but the actors necessary for the grounder prequel have jumped ship already for bigger (Fear the Walking Dead) and better (American Gods) things.

Luckily, pre-production is only classified as being ‘in the works,’ and the script is said to have been finished, according to Deadline, this past summer.

It’s only a matter of time before things become more fleshed out and we probably have a good two years before we see anything on our screens. In the meantime, we can only speculate.

Should Jason Rothenberg go forward with his 100 prequel? Why or why not? Let us know in the comments. 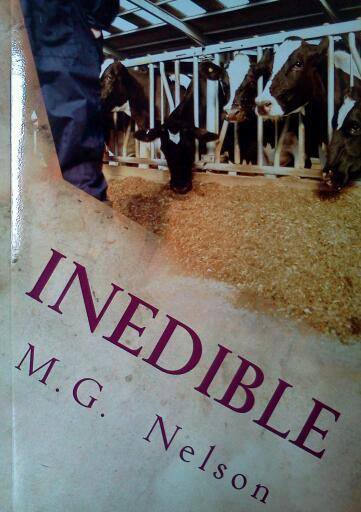 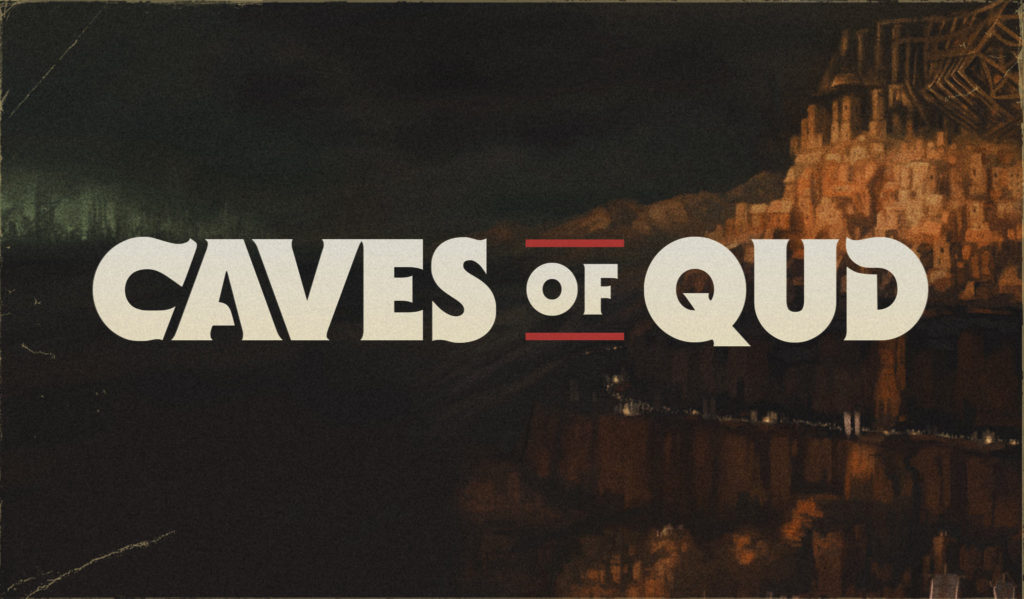