Freaks and Geeks brought back Krissy Chambers (guest star Madison McLaughlin) from last seasons episode Adventures in Babysitting, recently orphaned and adopted into a hunting foster family. Fandom has explored the idea of another ‘generation’ of hunters for a while. In fact, there’s even a Livejournal community dedicated to the idea. The concept of ‘giving the collateral damage a voice’ is explored in fanfiction there and there’s always been chatter on the topic on Tumblr.  These are the orphans left behind in the wake of a series of vampire attacks. It’s a common response for people on Supernatural, but most of the hunters who take this path aren’t quite so young. Dean and Sam were young, sure, but they were born into it which is a whole different set of ethical arguments when it comes to age and hunting.

Despite being raised as hunters, the three teens have an unexpectedly balanced life. They’re scholars,athletes, and born leaders. They have family meals and get told to clean their room. They have homework and they argue like kids do and they just essentially have a normal life with vampire killing as an extracurricular after school activity. But all is not as it seems, of course. Good ol’ foster dad Victor has been scouting them and killing their families in order to adopt them and create a perfect generation of hunters. This is Supernatural, after all. Nobody can have a good life on this show. Everything gets destroyed. Welcome to Supernatural!

When it’s revealed that their foster father is the one who’d killed their families they obviously can’t get revenge anymore simply because he’s a human. For some reason there’s a hard line between human and nonhuman death. Once again it’s proven that humans can be just as cruel as monsters are, but killing a monster and killing a human are still considered two completely different things.He offs himself, though, saving them the trouble. Now I’m not saying I want to see the Winchesters running around killing people for their misdeeds, but there have been way too many instances of an innocent monster being killed just because it’s assumed that ‘monster’ mean ‘evil.’ Thankfully they’ve been pretty good about it this season, in large part thanks to Benny (in this instance, probably a large part due to Dean having been a vampire briefly, too).

Not gonna lie. I’m a Cas girl so I tend to be more enthusiastic about episode that features the winged wonder, but there was definitely a Cas mention that had me pathetically flailing at my television. Sam basically asks if Dean is coping well after being beaten up by Castiel. Of course, Dean responds with his typical ‘no chick flick moments’ attitude (come on, Dean, you’re a pretty emotional dude whether you want to admit it or not). It was clear from the last episode that the whole encounter was extremely emotionally draining for all parties involved. Dean likes to swallow his feelings, but thankfully he doesn’t seem to be chasing his emotions with alcohol anymore. It’s been a great season of character development for Dean and I hope this transformation continues. Maybe next we can get more geek references? Because Dean’s a geek, obviously. He’s really bad at hiding it. And hey, why not some more hints at his bisexuality, too, while we’re at it. Come on. We’ve got so much momentum. Let’s not drop the ball.

Overall this episode was entertaining, but it wasn’t one that’s really going to be sticking with me for a long time. I’m glad they explored some new territory, but I’m really hoping we can get back to the overarching plot of the season. Oh, and Castiel. That would be nice, too. 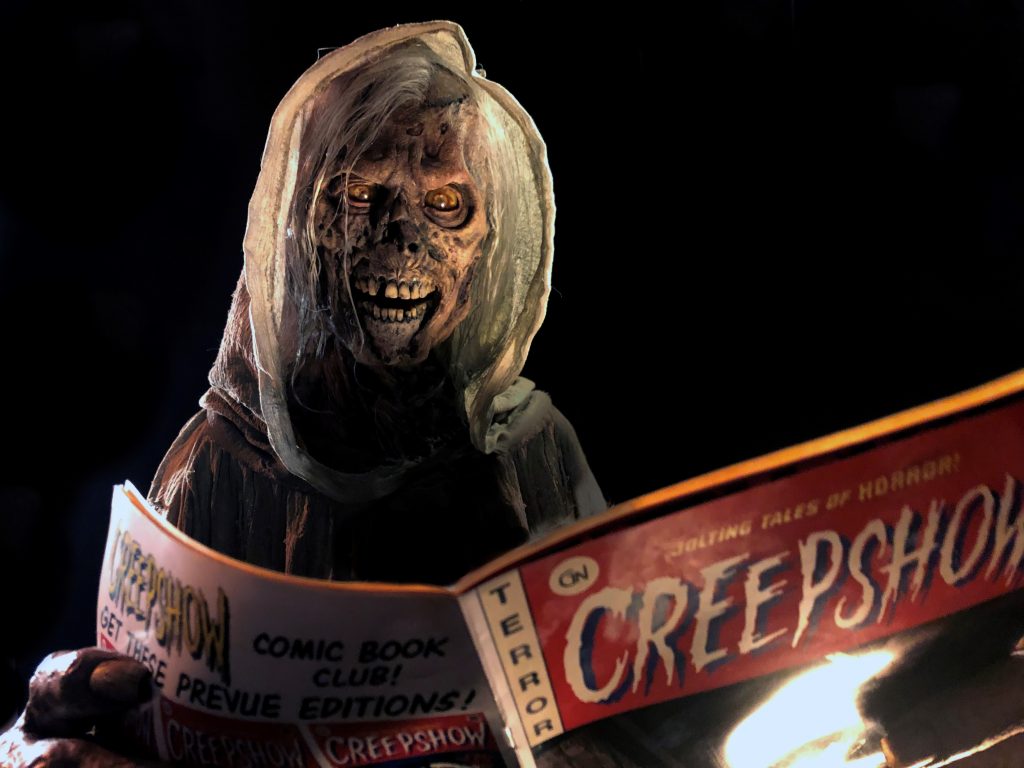 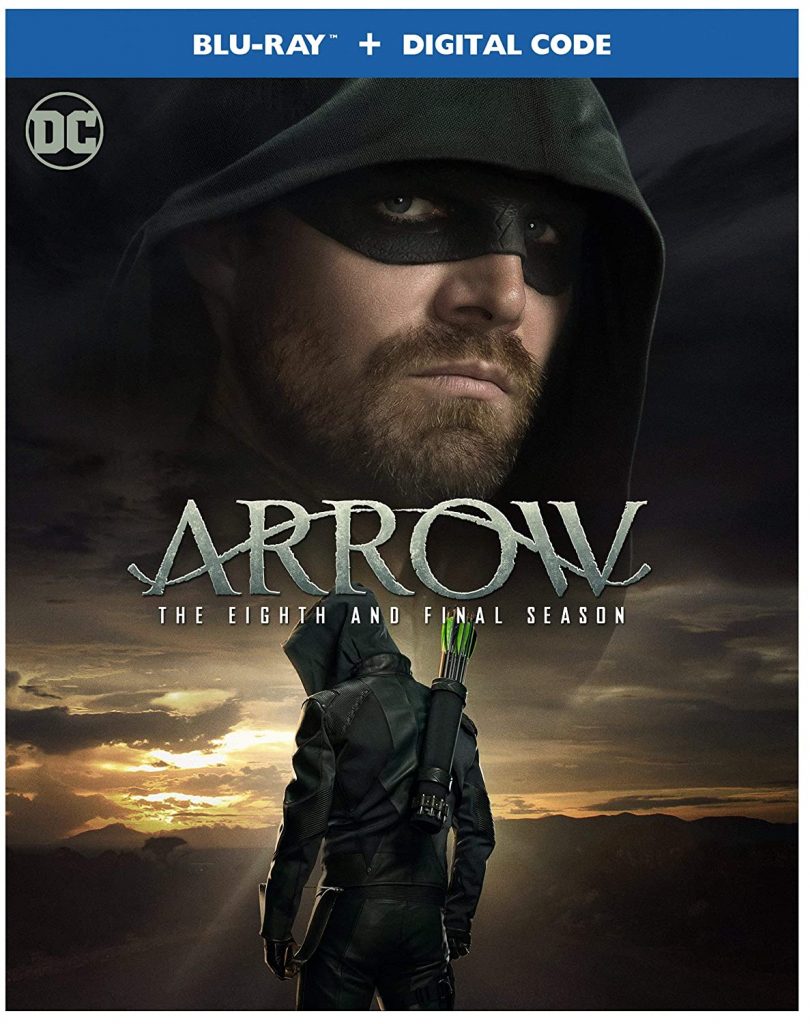