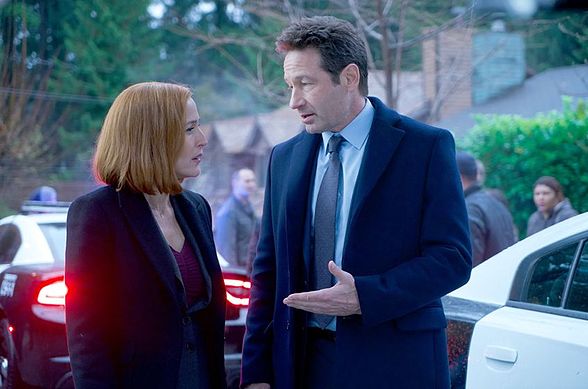 After watching “Familiar” and then thinking about it for the better part of a day, I’m still not sure how I feel about it, though I think I know what’s to blame for that: Mr. Chuckleteeth and the Bibbletiggles. 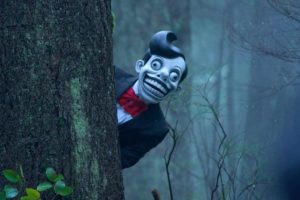 Don’t get me wrong, “Familiar” was a difficult episode for several reasons, not least of which were the deaths of two small children and the man wrongly accused of their murders. But yeah, in the end, it’s those ultra-creepy kid’s show characters that I can’t get out of my head.

If it weren’t for the fact that in the end, a woman was actually ‘calling demons’ (or something along those lines) with a grimoire, I would have said that “Familiar” was pretty standard X-Files fare. And really, the demon stuff didn’t throw it off track too much – it’s more that I simply expected (or maybe just hoped for?) better.

Shoot, you know, even as I write this review, I can’t get Mr. Chuckleteeth and the Bibbletiggles out of my head long enough to formulate complete thoughts. If that’s what they were going for with this episode, well, kudos to them, and hey, someone please tell me I’m not alone here? 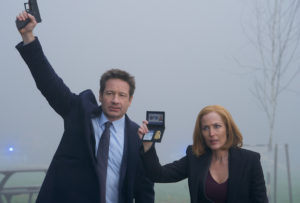 When it comes down to it, more than anything “Familiar” was a story of jilted spouses in a small town. Only in this case, one very angry jilted wife and a small town with a history of witchcraft (because apparently that’s all New England towns are good for) left a trail of dead people in their wake. And if it hadn’t been for the witchcraft twist, this episode would have been just like so many episodes of your regular procedural dramas. One of the better episodes of one of the better procedural dramas, mind you, but still a bit lackluster when compared to all of the truly great X-Files episodes.

Or maybe I just can’t bring myself to have liked “Familiar” because guess what, I still can’t stop thinking about that awful Mr. Chuckleteeth and his Bibbletiggle buddies. Oh well, I suppose there’s always next week’s episode to look forward to…