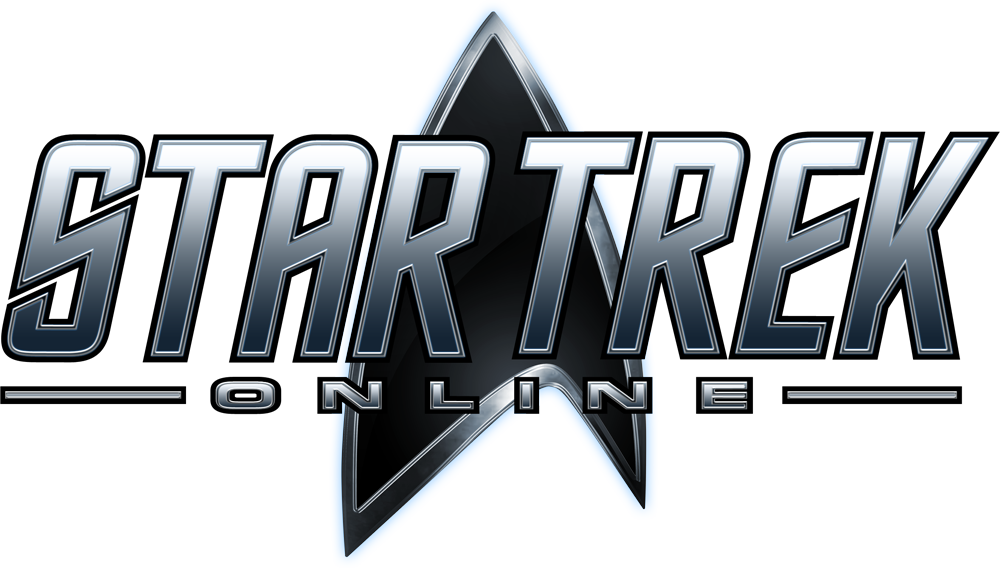 This year, Fedcon celebrates its 25th year as well as the 50th Anniversary of Star Trek, so on Friday, the convention opened with a press conference for the game Star Trek Online.

Star Trek Online is a MMORPG lanched in 2010. It is the first MMORPG within the Star Trek fanchise. The game takes place 25 years after the events of Star Trek: Nemesis. It allows the players to explore dozens of new worlds, to go in Shooter Mode or to team-up with friends for excursions or face-to-face confrontations with the enemy. Several actors from the Star Trek original cast voice their characters: Leonard Nimoy, Zachary Quinto, Chase Masterson, Jeri Ryan, Tim Russ, Ethan Phillips…

During Fedcon, Executive Producer Stephen Ricossa announced that they are bringing the game to a brand new audience on Playstation 4 and Xbox One, as well as introducing a new expansion – Star Trek Online: Agents of Yesterday – this summer. Actress Chase Masterson, who voices her character Leeta, later joined Ricossa to talk more about the game.

You can find more information about Star Trek Online below in the video of the press conference: