The cover of Call Me by Your Name follow-up novel Find Me has been revealed. While I’m looking forward to reading it, I hope the inevitable film adaptation isn’t another straight-washed version of a beautiful queer story.

Author André Aciman shared the cover of Find Me on Twitter. It is supposed to be set decades after Call Me by Your Name. Of course, Elio and Oliver’s relationship will continue to be messy.

“Find Me does not take place in Rome alone,” said Acimen. “An entire segment takes place in a rainy Paris by night while another is set in New York City late on a protracted Indian summer.”

As for the cover, Acimen added, “The colors of the buildings couldn’t have been more intensely Roman or captured the sensual Rome I’ve known and loved so much: ochre, faded orange, and, in the background, a serene blue sky. If you look carefully, the street sign reads ‘Via dei Banchi Vecchi’ — a street where Elio and his father order wine in what is my favorite enoteca in the world. My heart belongs in this image.”

Find Me will be released on October 29, 2019. Pre-orders are currently available.

In Find Me, Aciman shows us Elio’s father, Samuel, on a trip from Florence to Rome to visit Elio, who has become a gifted classical pianist. A chance encounter on the train with a beautiful young woman upends Sami’s plans and changes his life forever.

Elio soon moves to Paris, where he, too, has a consequential affair, while Oliver, now a New England college professor with a family, suddenly finds himself contemplating a return trip across the Atlantic.

I’m a bit confused about the timeline. From what I can remember, didn’t the final pages of Call Me by Your Name have Elio and Oliver meet up again after the death of Elio’s father? Is this story set before that or will it talk about what happens next as well? I’m very intrigued.

Call Me by Your Name’s film adaptation gained a lot of publicity when it debuted in 2017. However, after seeing it, I couldn’t help but feel the movie deliberately watered down the queer content and ruined Aciman’s beautiful story in the process.

Even the film’s screenwriter James Ivory wasn’t happy about the blatant straight-washing. The narrative also had certain plot conveniences to portray Elio and Oliver’s relationship as a summer romance instead of what was depicted in the novel. Sigh!

A live-action adaptation of Find Me is inevitable. Here’s to hoping it doesn’t follow Call Me by Your Name in making a queer story hide its true self to be palatable for a straight audience. 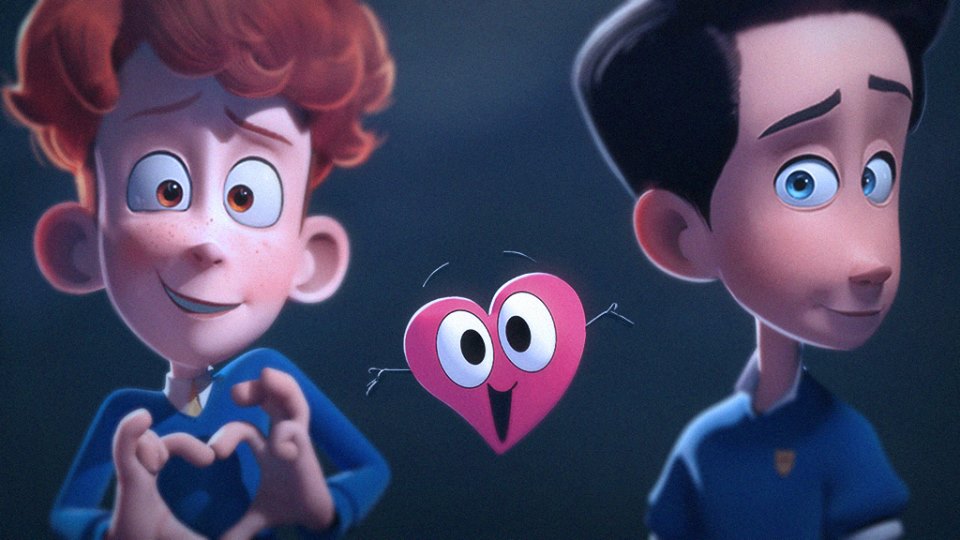 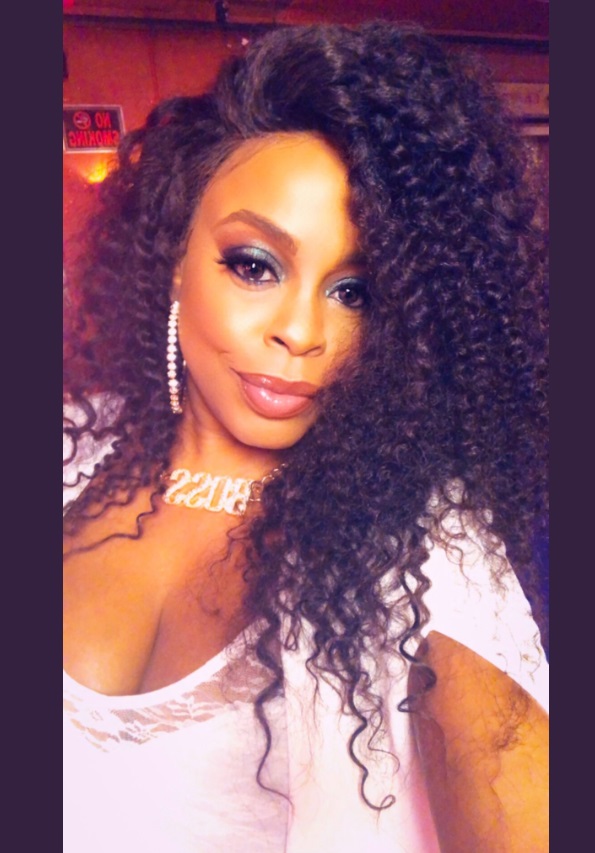 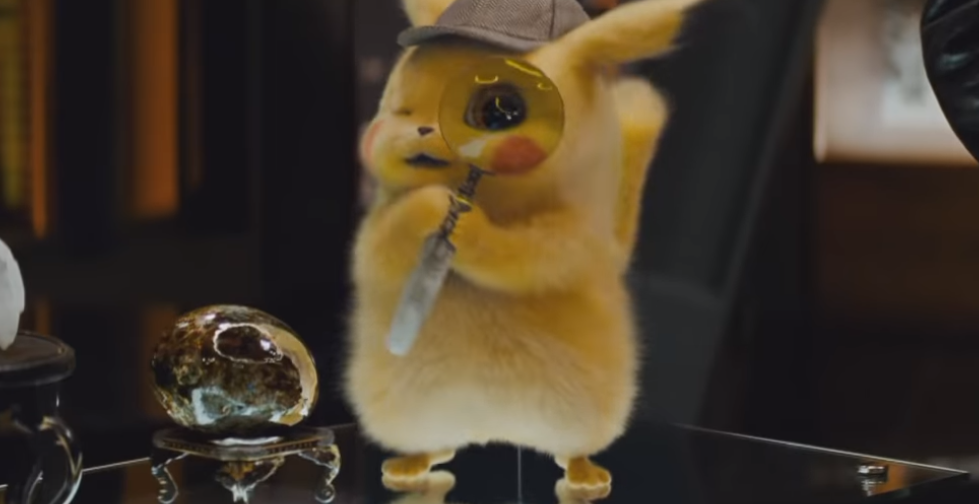