Is Gendry in Game of Thrones Season 7? 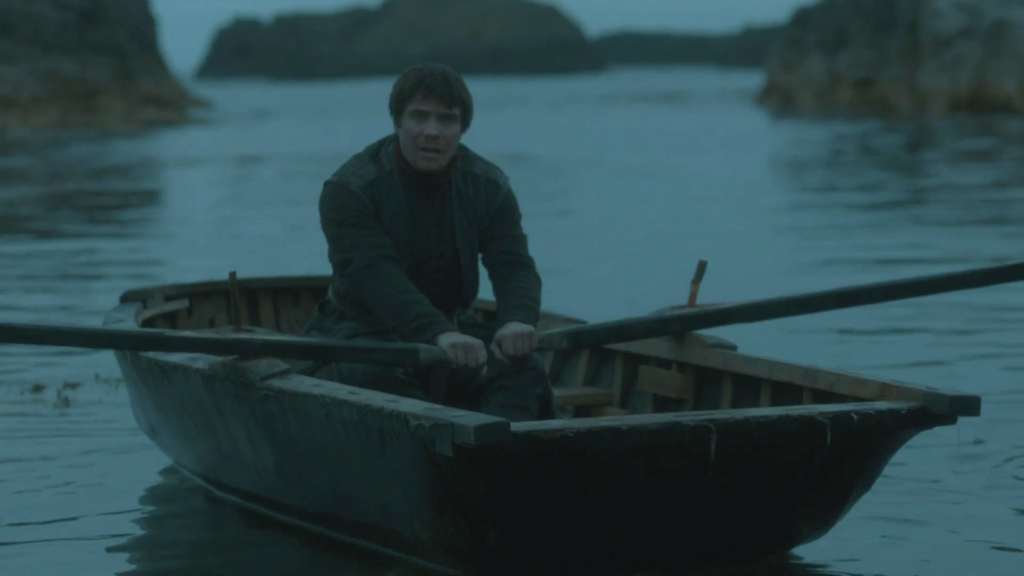 Has Gendry finally rowed his boat ashore?  Fan pictures of Gendry in Game of Thrones season 7 indicate that might be the case.

The Internet is all abuzz with the news of Gendry in Game of Thrones season 6, despite the fact that we actually have very little information to go on.  There has been a fan report of actor Joe Dempsie getting off a plane in Belfast.  The last time we had a report of an actor spotted at an airport, we were spoiled on the return of Jon Snow, so this could be accurate.  Then again, the dude could just be traveling.  Who knows? But hey, the poor guy was last seen rowing a boat over three seasons ago so let’s grab onto this and hope he finally rowed his boat ashore (hallelujah).

Due to the fact that Gendry is the last remaining of King Robert Baratheon’s bastards and played such a crucial part in Arya’s early story, the sight of him rowing away – only to be ignored for several seasons – has led to rampant speculation…and memes.  So many memes.  Even actor Joe Dempsie has gotten into the memes about his character.

This isn’t the only indication that Dempsie is returning to the set.  According to Inquirer, he had this to say at AsiaPop Comic Con Manila:

Because the show is vast and its stories disparate, you only get to scratch the surface of most characters. I had a lot of fun playing Gendry, but I don’t think I managed to find out everything there is to him.

Yeah, he used past tense there.  But he clearly wants to explore Gendry more in depth and wants to rejoin the cast.  Who wouldn’t?  I certainly don’t blame him; it seems like a great cast to be a part of.  I certainly hope the rumor is true about Gendry in Game of Thrones season 7 and that Demspie gets to find out more about his character.

Or  if he just happens to be backpacking around Ireland for some reason, I hope he gets to at least visit the set and say hi to his friends.  Gendry may be off rowing for eternity, but Demspie is right there, guys.  At least say hello to him.