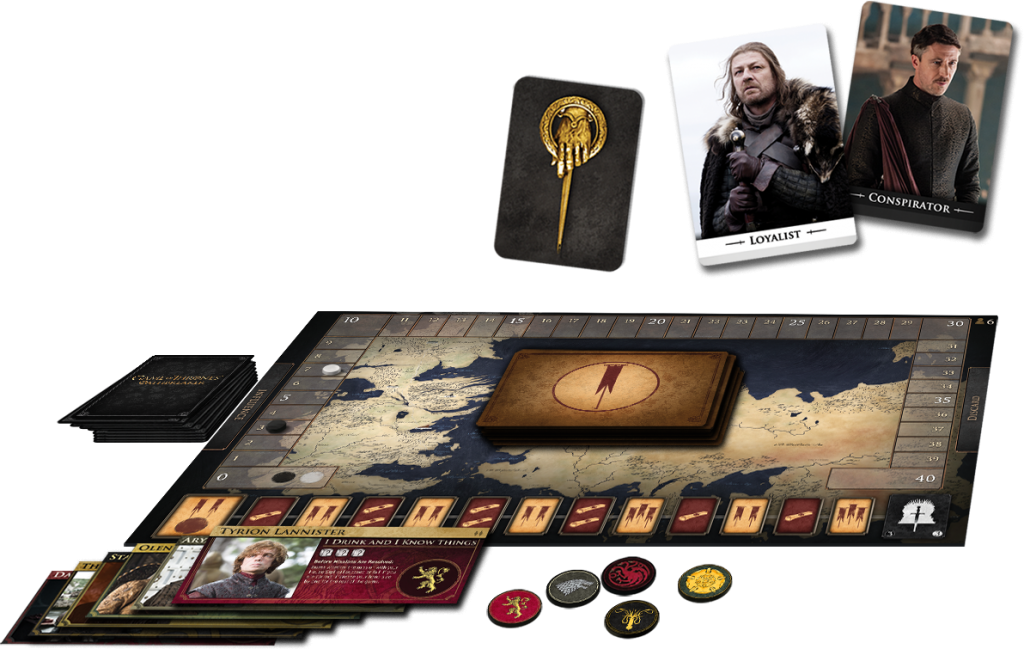 Dire Wolf Digital and HBO are proud to announce Game of Thrones: Oathbreaker, a social deduction board game of “ambition and deceit” coming to your tabletop just in time for the eight and final season of the hit HBO original series!

Game of Thrones: Oathbreaker has been described as a game of deception for 5-8 players. One player claims the Iron Throne. The others become Lords and Ladies of the great houses of Westeros, scheming for the King’s favor, for power, or to “bring a dynasty to its knees.”

Loyalists square off against traitorous conspirators in a game where “secret agendas intertwine, and only the wise can tell allies from enemies.”

“We’re longtime fans of everything Game of Thrones,” said Scott Martins, President of Dire Wolf Digital, “and we jumped at the chance to work with HBO to translate the tension and intrigue of one of the best shows in the world to a game that fans of every level of gaming experience can enjoy. Betrayal’s never been so much fun.”

The upcoming board game is “lavishly illustrated” with photos from the hit HBO original series. Game of Thrones: Oathbreaker captures “all the twists and turns of Westeros in a game that’s fast, fun, and strategic. Play as any of 12 unique characters as you connive and scheme your way to victory!” 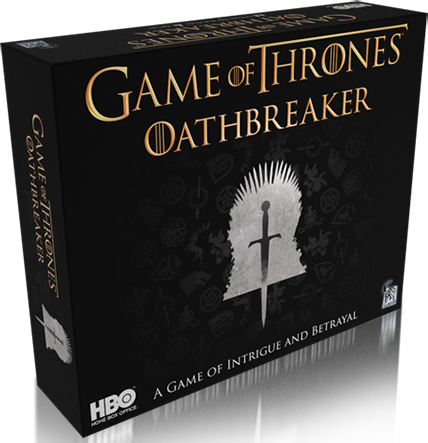 Here are some quick facts:

Dire Wolf Digital is an independent game studio specializing in both digital and physical strategy card games and board games. Based in Denver, Colorado, the Dire Wolf Digital team includes more than 100 passionate designers, artists, and engineers creating games for some of the world’s top brands, as well as original properties, including digital strategy card game Eternal, the hit board game Clank!: A Deck-Building Adventure, The Pokémon Trading Card Game Online, and more.

The trailer for the eighth season of Game of Thrones was recently released and we have theories.