Streaming Service Showdown: What Subscriptions Do You Actually Need?

Streaming media may be the face of the future, but all those subscriptions add up fast. It’s hard to know which ones are actually worth it until you’ve already handed over your credit card number. Don’t worry – we’ve collected everything you need to choose the best streaming services for getting your geek on.

Cable TV is on its way out. Viewers are losing interest in paying for things they never use, and cable TV is basically “500 channels and nothing to watch”. No one wants to drop $85 to flip channels for ten minutes before settling on HGTV reruns. (Most of the people I know who have cable fall into one of two categories: Sports Fans and Old People.) Streaming services have been filling the growing gap between cable and consumers for a while.

Now, with major players like HBO and Disney setting up their own platforms, it’s obvious that streaming media is the future. Why let DVDs take over your house when when one subscription offers a constantly updated collection of TV shows, movies, and other media?

Of course, one subscription isn’t really enough these days. It used to be that Netflix was considered the only streaming service worth paying for, and it’s still a gold standby (especially for innovative shows like Siempre Bruja). Now it seems like everyone is getting into the streaming game. Most are pretty cheap – under $20, and usually with some level of free or under-$10 option as well.

Those tiny fees add up, though. It’s easy to get carried away in excitement and wind up with a collective monthly bill much higher than a premium cable bundle. To make it easy to choose the right streaming services for you, we put together this overview of some of the best out there along with advice on how to stretch your subscription the farthest. 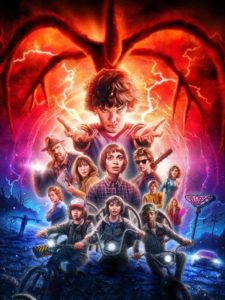 For most people this is the go-to option. There’s good reason for that. Available in over 190 countries, Netflix is the OG streaming service with more than 137 million subscribers worldwide. The company works hard to stay relevant and in touch with modern pop culture. Their recommendation engine is famous for creating funny, pointed category titles to making finding something to watch easy. If there is a downside, it’s waiting until a season ends to catch up. Netflix is geared more towards binge-watching than weekly viewing. 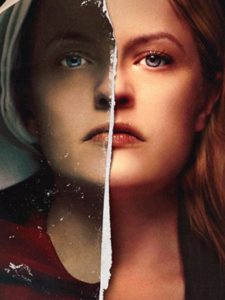 Hulu is another streaming service with a huge library. It’s mostly geared towards letting people keep up with current seasons of shows as well as catching up on older favorites. Because the platform is a collaboration between Disney, Fox, NBCUniversal, and WarnerMedia it has access to a lot of great content. ABC, Fox, NBC, and The CW all have partnerships that let Hulu stream the five most recent episodes of a show, though a lot of full seasons get dropped over at Netflix instead. They’re now making some original content, too (we like The Handmaid’s Tale and Marvel’s Runaways here). 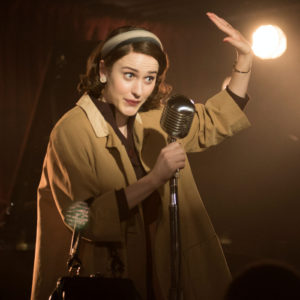 Amazon Prime Video is an odd duck because it’s not really a standalone streaming service. It comes bundled with Amazon Prime, and there are a lot of reasons to have it that have little to do with TV. That said, there are some cool shows on Prime Video and you can buy seasons of shows rather than carting around DVD sets. Yes, buy – because there is some content that isn’t included in your subscription. They seem to change what is and isn’t included without much warning. Like we said, it’s an odd duck. 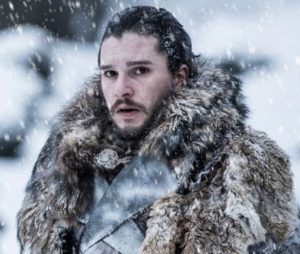 HBO Now is the twin to HBO Go, which allows those with cable subscriptions to access HBO… well, on the go. The difference is that HBO Now doesn’t require cable. The streaming service offers all of HBO’s proprietary content, including movies they have rights to distribute. 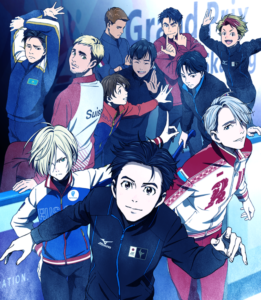 Crunchyroll is the most popular streaming service for anime and manga. With more than 45 million users and nearly a thousand anime titles (with more manga), it’s the giant in the anime category. Even some outside the genre know it – it’s definitely a presence at conventions. They also run special events which are a big draw. 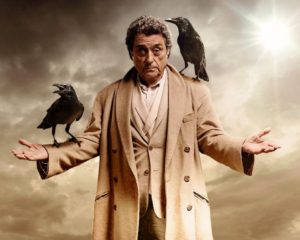 Starz Play is the streaming service for the premium cable channel of the same name. You get access to all the usual Starz shows and movies offered on the Starz Network. It’s one of the channels you can get as a Hulu add-on, but if you don’t want Hulu it’s available for a standalone at the same price. 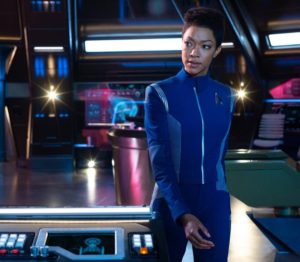 Like a lot of geeks I ignored CBS All-Access until Star Trek:Discovery came out. Once I had it, I found there was a lot more to it. First of all, you can stream ALL of Star Trek. All of it. Some old favorites are available through CBS’s streaming service (JAG and the original Sabrina, The Teenaged Witch are both fun to rewatch), but a lot of their library seems to be reality TV or older classics like Cheers and Wings. Current CBS shows are available on All-Access, but you have to wait a day after airing for them to drop. Some markets have a Live Streaming option, so you can check the support section of the site to see if you’re in one. One thing the app promises is the ability to watch the Big Brother house feeds in real time, if that’s your thing. 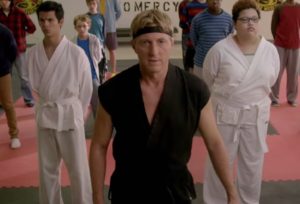 Wondering what happened to YouTube Red? It’s been YouTube Premium since May of 2018, a move Google made to include YouTube Music in the package. Having the streaming service removes ads from music and videos, and you can download videos to watch offline (without using an iffy third-party downloader). Streaming in the background of your phone with no ads is another benefit. Plus, you get access to YouTube originals. That is kind of a niche group of content that heavily features famous YouTube personalities and game streamers. 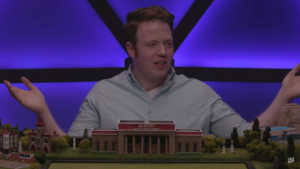 College Humor’s nerdy culture and inclusive comedy channel is one of the more niche streaming services, but it has a low price point and has a really engaging library of content. You’ll find original shows, comics, chats, podcasts, and a bunch of random premium content for the nerd in your soul. (Technically it’s owned by CH Media which encompasses College Humor, Dorkly, and Drawfree, so any of those personalities can pop in.) Some of the content drops to the free version eventually, but not the “best stuff” and not very quickly. One standout is the incredible Dimension 20: Fantasy High which is a tabletop RPG but with actual production value: painted 3D terrain models with actual work put into them, minis for each character and all NPCs, a set that looks like the inside of a D20 and changes color, and sound effects added in post production. On the slightly less nerdy side is an amazing LGBTQ+ series called Tales From The Closet. Imagine College Humor with a better budget and more room to play without platform censors and you have Dropout.

If you subscribed to every streaming service on this list, you’d be handing over at least $80.91 a month. Sound like a lot? Compared to the average cable bill of $85 a month (over $100 for satellite subscribers), that’s a bargain. Cable companies like to point out that streaming services still require internet, but let’s be real – cable is not a substitute for internet. You’re probably going to have an internet bill either way.

Still, $80 a month is a lot. How can you enjoy streaming services without breaking the bank? Here’s the best way to lower the collective bill:

Most importantly, reassess your subscriptions every now and then. It’s ridiculously easy to fall into a rut of paying for something you don’t use anymore. (That’s kind of the point of subscriptions, from a marketing standpoint.) Keep track of which streaming services you’re currently paying for and how often you use them. Every few months, cut out those you haven’t watched or find new friends to take the place of slacking moochers. Consider adding channels whose free content you’re mainlining. Even if you don’t change anything, take a look just to know what you have going on.

Feeling stressed by the idea of juggling all these channels? Don’t be. Once you set account up they’re easy to use and maintain. It’s true that streaming services take a little more work than cable – but the savings are definitely worth cutting the cable.

Did we list your favorite streaming service? Have a few tips on how to share safely, or have you found a way to get a better deal? Share your advice in the comments below!

Previous:Eric Saindon Talks About Living His Dream With ‘Alita: Battle Angel’
Next: I Just Wanted to Watch an Archery Anime, Instead I Got Hit in the Feels