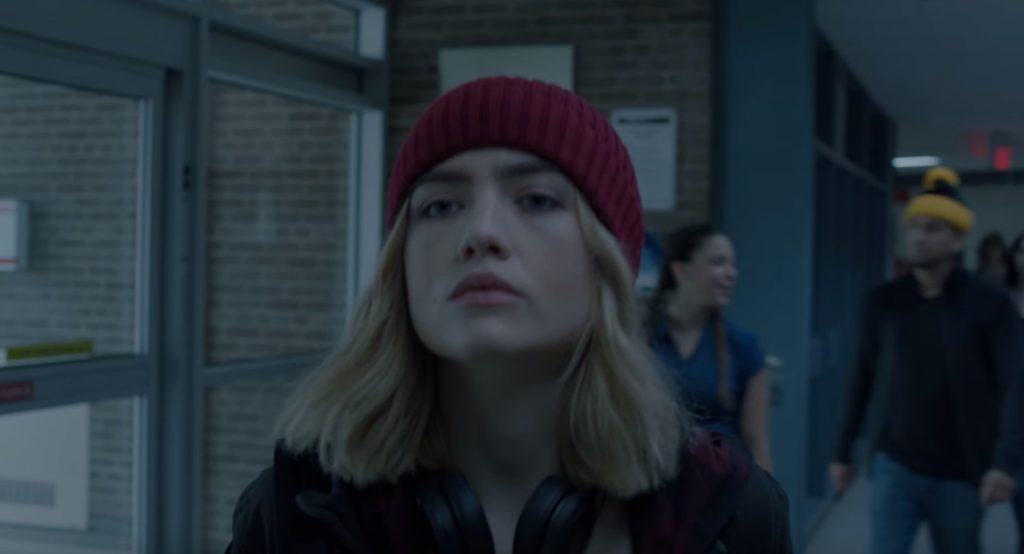 The second season of Impulse will debut on YouTube Premium this October. You can go ahead and binge-watch the entire 10-episode first season for free right now.

I’m a fan of some of the content available on YouTube Premium. Step Up: High Water was fun to watch because of an intriguing narrative. However, even with a surge in viewership during its sophomore season, the streaming service decided to cancel the show.

Due to this change, fans of other shows are wondering about the future of their favorite content as well. What will happen to Weird City? Is it coming back for a second outing? As far as I know, there has been no word about it officially being canceled.

So, now we come to Impulse, a science fiction series that features a lot of social relevance in its storytelling as it focuses on the long term consequences of sexual assault.

The description in the press release reads:

Based on the YA novel of the same name by Steven Gould, Impulse follows 16-year-old Henrietta “Henry” Coles who first experiences her ability to mentally move objects as well as teleport during an attempted rape by her high school’s basketball star captain. She has a seizure and teleports, inadvertently crushing him with her inherent telekinesis, leaving him a paraplegic. The series addresses Henry’s need to reconcile what her assaulter tried to do with the consequence, as well as coming to terms with her new powers, which are triggered by feelings of fear from the attack.

Socially relevant issues being tackled in science fiction isn’t anything new. However, it all comes down to how such issues are handled to determine if a show is worth your time. With sexual assault being a very sensitive topic, you might be glad to know the first season of Impulse has been received quite well by critics.

Perhaps give it a watch before the second season is released this October?

Do let us know your thoughts.