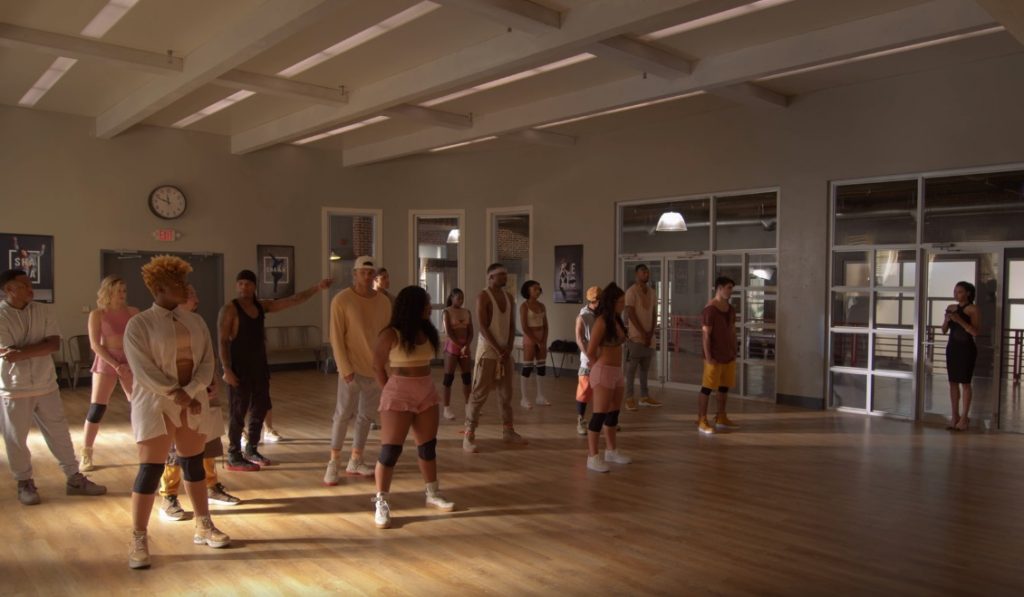 In news that made me very happy, Step Up: High Water saw an impressive surge in viewership for the show’s second season. The series has a POC cast, queer representation, drama, and dance battles. So, I recommend you check it out!

I ended up watching the first season of Step Up: High Water last year because I found out it had Naya Rivera in it. I have been a fan of her since her Glee days and I was happy to see her get more work. The premise of the show deals with young dancers being part of High Water (Atlanta’s performing arts school). The competition is fierce and the students have to figure out how to stand out while dealing with personal drama.

It is a fun show with messy characters (the adults as well as the kids). It also doesn’t shy away from queer representation. So, I recommend you watch it.

Coming to the second season of YouTube and Lionsgate’s drama series, the first episode of the sophomore season drew 11.5 million views in the seven days since its March 20, 2019 debut. Compared with the Season 1 premiere, which drew 1.3 million viewers through seven days following its January 31, 2018 debut, the Season 2 premiere is up 884%.

There is a lot of diversity in the show’s cast. It makes me roll my eyes whenever I read news about certain casting directors not being able to find POC talent. Did Step Up: High Water collect all of them? Do better casting directors, do better.

I hope we get a third season!

Previous:My Childhood Makes a Comeback as Care Bears Return to Comics
Next: Fans of Mera May Want to Skip “Tidebreaker”