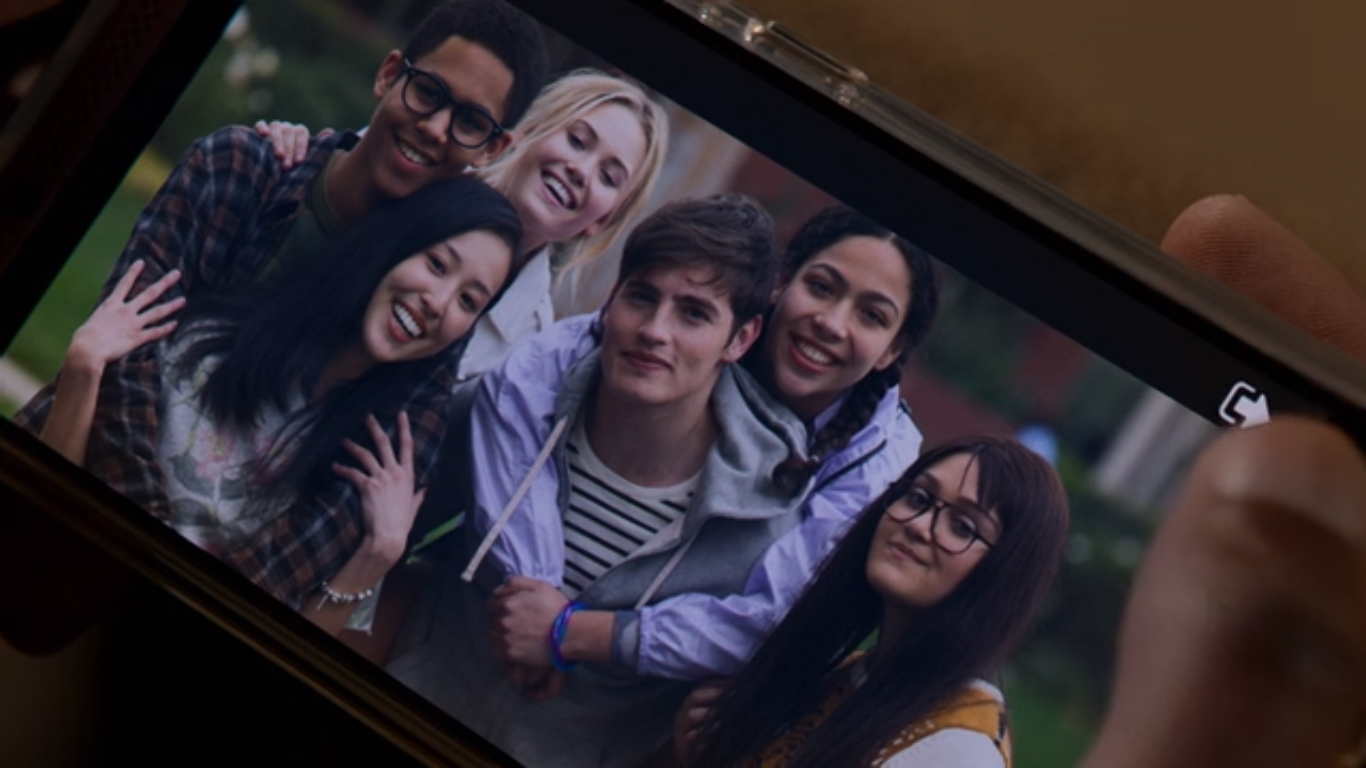 Marvel’s Runaways dropped on Hulu today – and strap in, people, because this looks like it’s going to be an emotional ride. The first episode, “Reunion”, sets the stage for a compelling series, with some interesting changes from the source material.

First episodes have a lot of weight on their shoulders. They have to cover a lot of world-building while still being interesting enough to get the greenlight and win viewers. Runaways is able to skip some of the backstory just by being set in the MCU, so it focuses on characters during “Reunion”.

The group consists of the six founding Runaways: Alex, Nico, Chase, Karolina, Gert, and Molly.  Showrunners Josh Schwartz and Stephanie Savage made a few changes to their backstories with varying results. Originally the group only met up once a year when their parents held a meeting for their charity, the Pride. In the show, they were a close group until Nico’s sister, Amy, died two years before the show starts. Nico didn’t have a sister in the original series. Maybe this change is to give them enough history to explore later in the show.

Also, Molly’s parents are dead and she’s been adopted by Gert’s parents. (If you’ve read the comic you know that Molly is the team’s only mutant, so it’s interesting to speculate as to what actually happened to her parents given the larger MCU happenings.)

Most of “Reunion” is a thoughtful exploration of how a very different group of teenagers deals with losing a friend and drifting apart. It has a lot of heart. We’re given characters that – despite being a carefully constructed group of high school archetypes – still manage to connect with the audience. That bodes well for the show’s future, since group dynamics is such a major theme of Runaways.

There is a discordant note: Karolina’s unhappiness. Her happy home life was one of the greatest tragedies in Runaways, and it really emphasized the difficulty the kids had in believing their parents were evil. The only characters who seem happy with their parents in “Reunion” are Gert and Alex… and that has some issues if the story stays true to the comics.

I could have done without the attempted assault scene when Karolina sneaks out to a party. Rape is overused as a plot device, and a powerful character like Karolina doesn’t need to be damseled just to prove Chase isn’t a terrible person (despite standing Gert up for their study date with no actual reason).

At least the party firmly establishes Karolina’s canon preference for ladies: she takes a marked interest in a dancing same-sex couple before showing her powers for the first time. Not that she knows what happened, of course; we’re led to believe she took drugs until she’s shown dropping a pill out Chase’s car window.

It doesn’t come up in “Reunion”, but one change I’m glad to see is that Nico will not need to shed blood to use her powers later. Schwartz and Savage made a conscious choice to avoid romanticizing self-harm among the show’s teenage viewers. I am a hundred percent behind that decision. It feels like responsible storytelling, especially given the fallout after Netflix’s 13 Reasons Why aired.

“Reunion” gives so much time to building the characters and exploring their relationship that the last few minutes come as a shock. That’s a smart choice. We as fans know what’s coming, but showing it so abruptly lets us feel some of the same panic and bewilderment as the Runaways. It puts the characters in a precarious position for the next episode – I can’t wait to see how they handle the escape.

Right now there are three episodes of Runaways on Hulu: “Reunion”, “Rewind”, and “Destiny”. Future episodes will drop for the next seven weeks, ending on January 9th, 2018, but if you miss one they’ll all be streaming for the duration.

Have you started Runaways yet? What did you think of “Reunion”? Share your thoughts in the comments below!