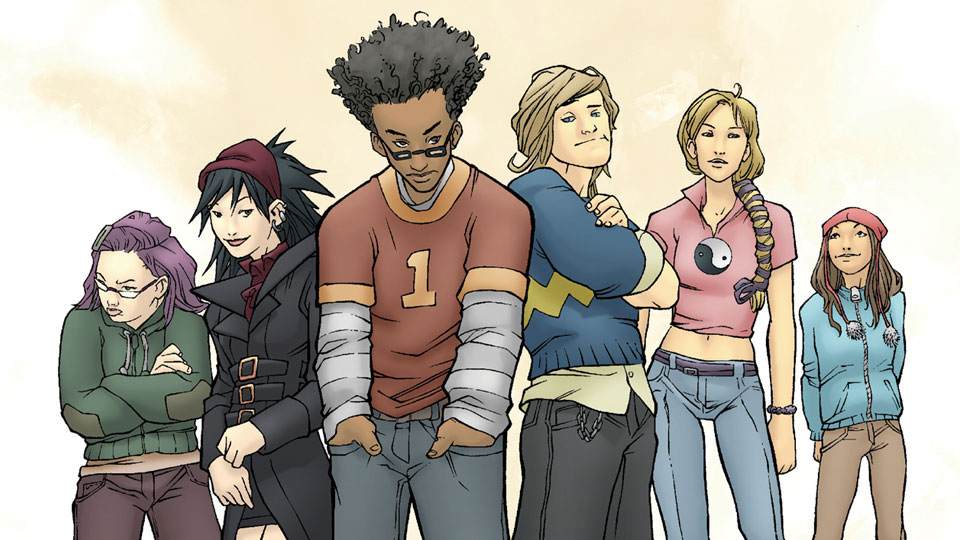 The cast for the upcoming Marvel’s Runaways for Hulu has been revealed. Judging by the current cast, the comic book based superhero show is already off to a good start.

Marvel’s Runaways is about a group of teenagers who find out that their parents are evil. This leads them to run away, form a team, and create their own path in life. The diverse main cast has been revealed along with character descriptions.

“The fun and chemistry that this group of talented actors create is wonderful and we’re so excited to bring these beloved characters to life,” said Jeph Loeb, Executive Producer and Head of Marvel Television.

Runaways comic co-creator and series executive consultant Brian K. Vaughn added, “I’m so excited for fans of the comic to watch this perfect cast of amazing actors, all of whom embody the spirit of their characters more than I ever could have imagined.”

No air date has been announced for Marvel’s Runaways, but we’ll keep you all updated!

Are you excited for Hulu’s Marvel’s Runaways? Have you read the comic book series? Let us know.