Hazbin Hotel, the musical show about queer demons, The Man, and the war against sinister angels is FINALLY HERE. And, as usual, I have feelings about it.

I’ve been watching the development of Hazbin Hotel for awhile now, since the first trailer surfaced in April 2018. The cheerful music and the main protagonist drew me into its fold (because I, too, identify as a cheerful demon lady).

The show focuses on Charlie, the Princess of Hell, as she works to rehabilitate demons at her made-over hotel. Angels have been descending from heaven and exterminating the demons, which are the souls of people who have died and gone to hell. With each extermination, tensions among civilians of hell rise. 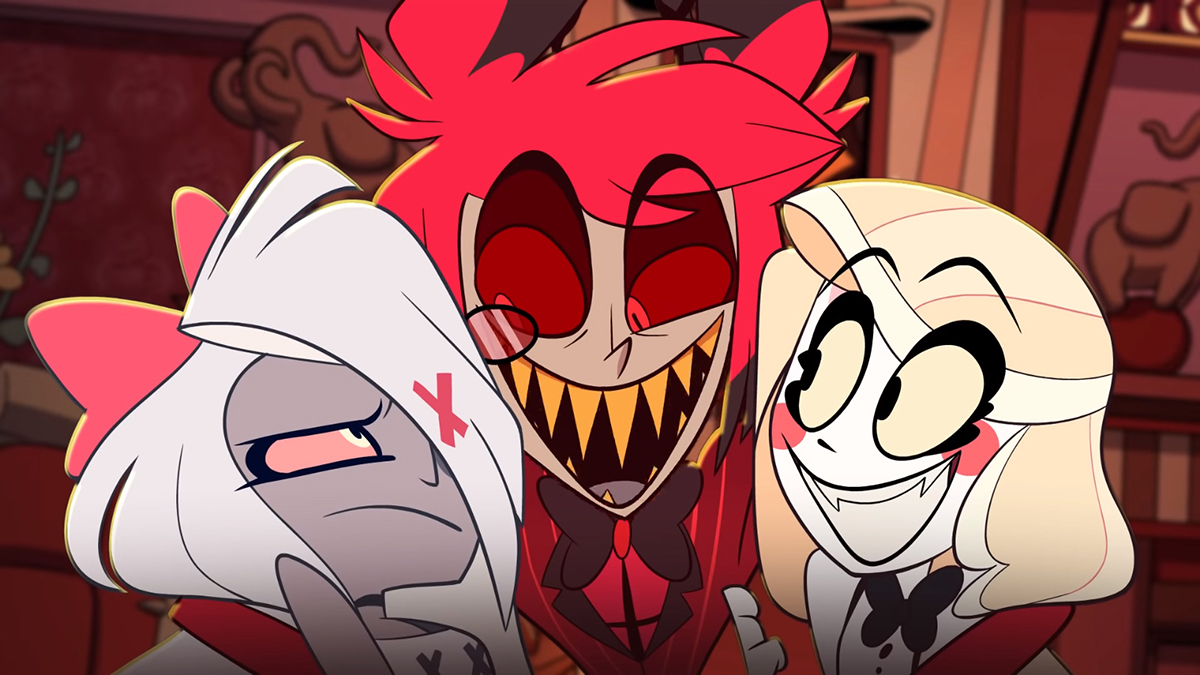 In Hazbin Hotel, the three lead protagonists are queer, and Vaggie is a WOC. Forget prime time TV, that’s unheard of in most shows in general.

Strongly reminiscent of Star vs. The Forces of Evil, I fell in love with the animation and the bright colors, not to mention the singing. I’m an absolute sucker for musical numbers (and musicals in general, don’t go on road trips with me, it’s mayhem). Only this show is for grown ups.

Yes, that’s right. It’s definitely for adults, which makes potentially picking it up as a regular show on prime time impossible. However, with a slew of animated shows for adults (like Big Mouth, Robot Chicken, Rick and Morty, and pretty much anything on Adult Swim), the odds of it going to a streaming service like Netflix or Hulu is possible.

Unfortunately, as it stands right now the show has not been picked up. It only consists of the single pilot episode.

Since its official upload on YouTube on October 28, the Hazbin Hotel pilot has received almost 7.1 million views (I personally am responsible for like fifty of those views). I’m hoping that this response to the show will draw attention from networks who might want to work with creator Vivienne Medrano and  Vivziepop to turn it into a show with a plot and multiple episodes.

If I’m being honest, I’m not really sure if I could handle the show stopping at the pilot. I need more. I need to find out if Charlie succeeds in rehabilitating Angel Dust and what chaos The Radio Demon will cause (because let’s be real, he’s not going to give up that easily).

Have you seen Hazbin Hotel? Does it work as a one-off? Does it deserve better? Please share your thoughts with us. 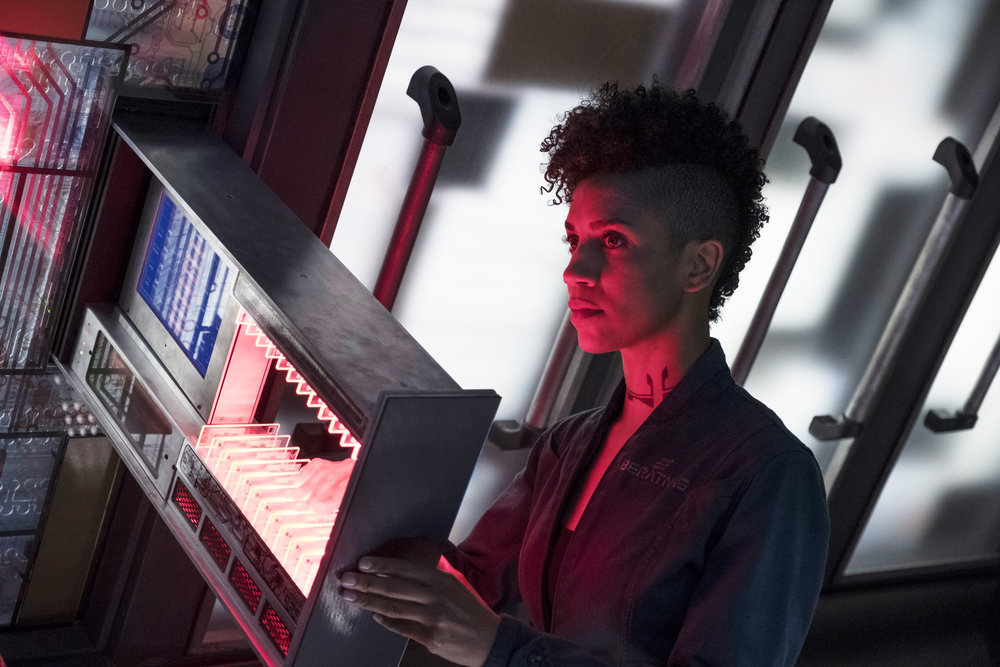 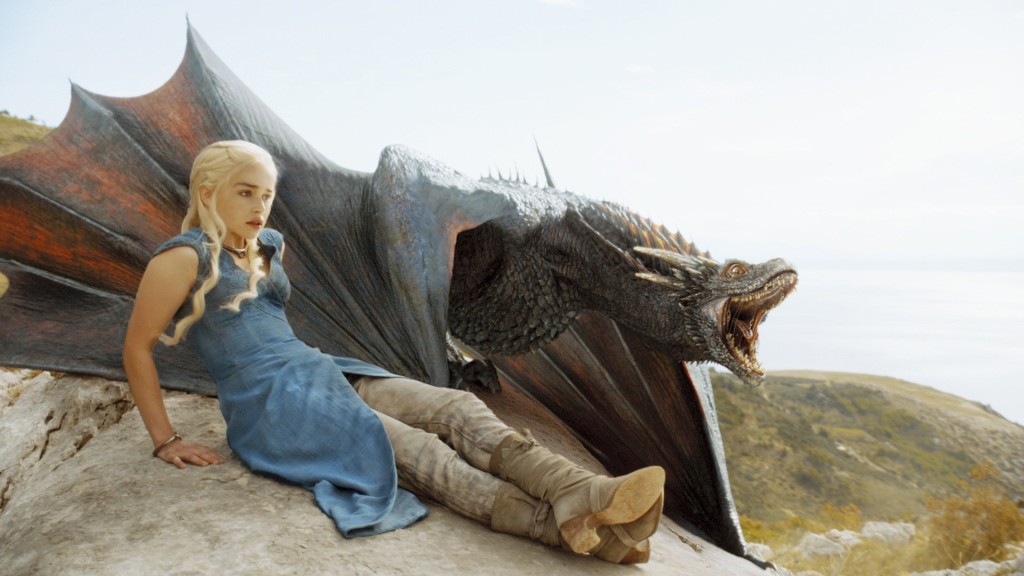