When you find yourself agreeing with Perez Hilton over a certain issue, you know said issue is bad. The past couple of days have been disappointing for 9-1-1 fans due to how actor Ryan Guzman decided to defend the use of racial slurs.

It all began when people found old tweets by Guzman’s fiance (Chrysti Ane) admitting to using the N-word. Instead of simply using the usual go-to apology when addressing racial slurs and stating that Chrysti was young when she said the slur and how she has grown as a person, Ryan Guzman went on Instagram Live to defend her by stating:

“I have plenty of friends — Black, white, Asian, Indian, whatever they are, Korean — and we make fun of each other’s races all the time.”

He added, “We call each other slurs all the time. We don’t get butt-hurt at all because we know the actual person, we know who each other are. We know that we’re not trying to bring each other down. So, what are y’all trying to get at? You’re trying to prove that somebody that’s not racist is racist? Nah. You don’t have that power. There is no racist energy coming from this household at all.”

Guzman didn’t just bring out the “I have a black friend” card, he brought out ALL the cards!

For those wondering, this is what Chrysti Ane had to say:

People, understandably, didn’t like her excusing her behavior due to “dating someone of African American descent” and being surrounded by the associated culture.

Due to all of the drama, Guzman’s fellow 9-1-1 castmates shared their opinions and made it very CLEAR to Guzman and his supporters that what’s wrong is wrong. You don’t get to defend racial slurs by using the “friend” and “as a joke” cards.

We love seeing white people use their privilege for good.

Here’s what actress Aisha Hinds had to say:

Castmate Rockmond Dunbar made his stance very clear, too!

In my opinion, it’s very telling that even though Guzman shared he uses racially problematic words in front of his friends, it seems his castmates have never heard him say them. Are Guzman’s castmates not his friends? Or, like many other people who like using racial slurs, Guzman knows that saying such words is wrong and he keeps his mouth shut while on the 9-1-1 set?

After getting blasted online by his castmates (and, hopefully, a few stern words from his PR team), Guzman shared a (messy) apology!

I love how he tried to bring in other celebrities to say they didn’t get the same reaction he did. That particular point in his so-called apology reminded me of how Scarlett Johansson mentioned other actors when called out for wanting to play the role of a transman.

The entire situation isn’t sitting well with certain 9-1-1 fans. Why are racial slurs (especially against the black community) something that non-black people like using? Why do non-black people justify using the N-word and when called out expect others to forgive them and let them “grow” and “learn”?

Guzman joined 9-1-1 as Eddie Diazas during the show’s second season and that led to the fandom shipping Buddie (the pairing of Eddie and Oliver Stark’s Evan “Buck” Buckley).

With how Guzman has handled the current situation, and what his castmates had to say, certain 9-1-1 fans want him removed from the show even if it means the end of Buddie.

From what I have seen over the years, there’s been quite a lot of queerbaiting surrounding Buddie, and when asked for a definite answer the show’s c0-creator Tim Minear decided to share how he doesn’t like being on social media because some Buddie shippers make him feel uncomfortable.

Forgiving Ryan Guzman for justifying the use of the N-word or other similar racial slurs or words isn’t my place. At this point, all I can say that if you don’t want to support 9-1-1 unless he’s written out of the show, that’s a completely valid opinion to have.

If Ryan Guzman continues to be on the show and you want to support it because you like shipping Buddie, well, allow me to mention the Sterek shippers from Teen Wolf. Sterek has had a long history of calling out the show on the blatant queerbaiting.

And you know what? Shipping certain characters DOESN’T mean you have to force yourself to support the piece of media said characters are in if there’s queerbaiting or other problematic stuff involved.

The Sterek fandom was able to survive and thrive without supporting or expecting support from Teen Wolf. Depending on where you stand as a Buddie shipper, you too can continue to ship and have fun with the characters while distancing yourself from 9-1-1.

It’s the same advice I give to Malex shippers (from Rosswell: New Mexico). Don’t allow TPTB to use your passion for shipping to gain viewership for problematic content. When all is said and done, numerous studio heads don’t really care about you.

Also, before I bring this article to a close, I have noticed some people saying what 9-1-1: Lone Star actor Ronen Rubinstein did was the same as what Ryan Guzman did. I think that there’s a difference between what those two actors did. Also, the way Rubinstein apologized for his actions has to count for something when discussing such a matter.

With how Glee castmember Lea Michelle is currently being dragged online by her costars, I wonder what’s up with Ryan Murphy and casting problematic people in his shows.

Ufff! When even your costars are calling you out, you know you’re in trouble.

As of writing this, Lea Michelle has yet to address the situation. I wonder what she could even say. This doesn’t look good at all. Too many people are coming forward on Twitter to share their unfortunate experience while working with her.

What is your opinion regarding everything I have shared?

Feel free to let us know.

Ryan Guzman posted another apology on his social media accounts on June 3, 2020.

Will this new apology be enough for the 9-1-1 fandom? We will have to wait and see. 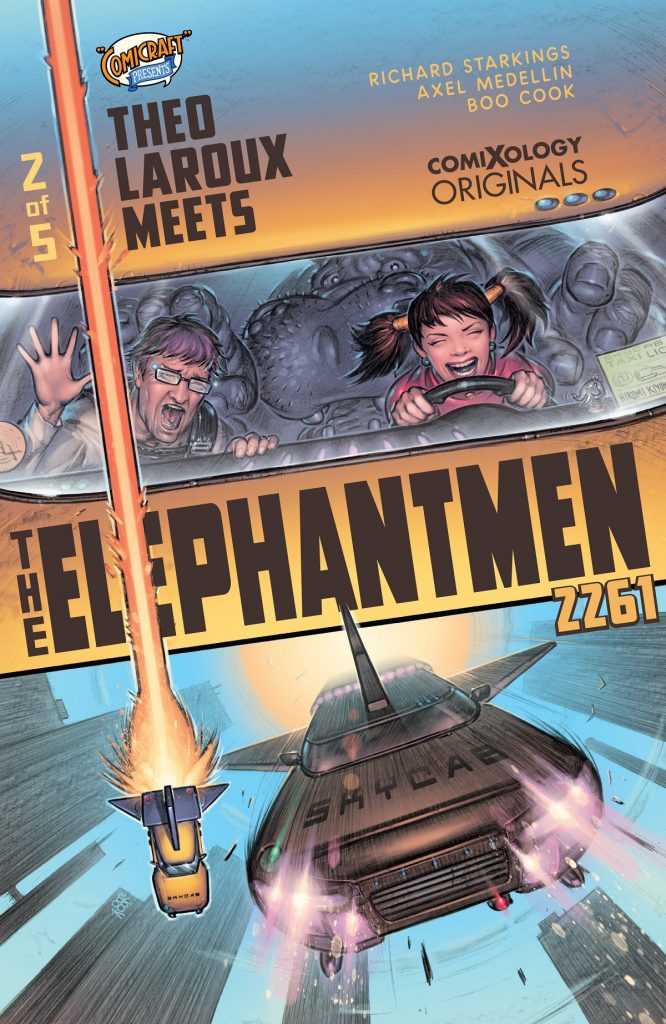 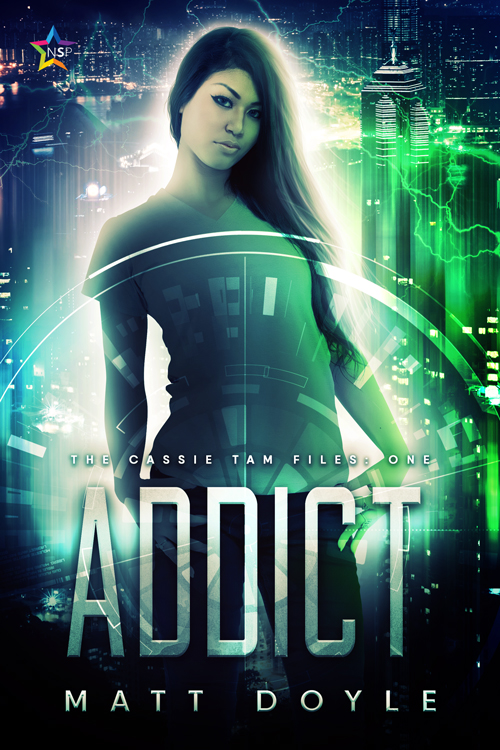 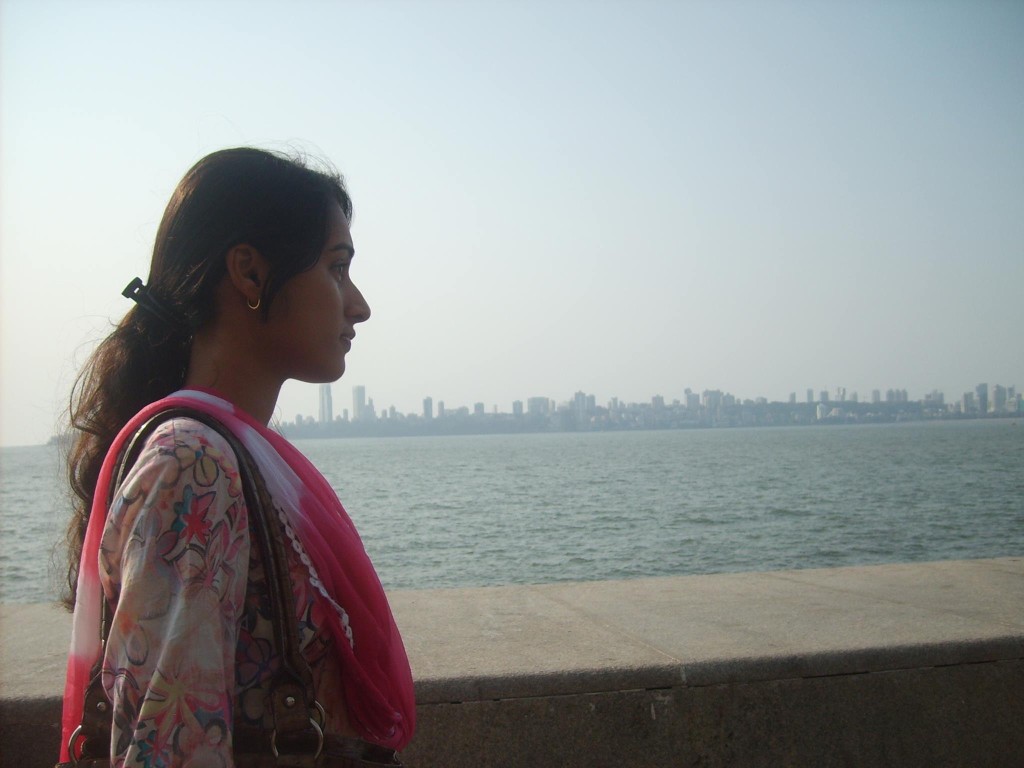