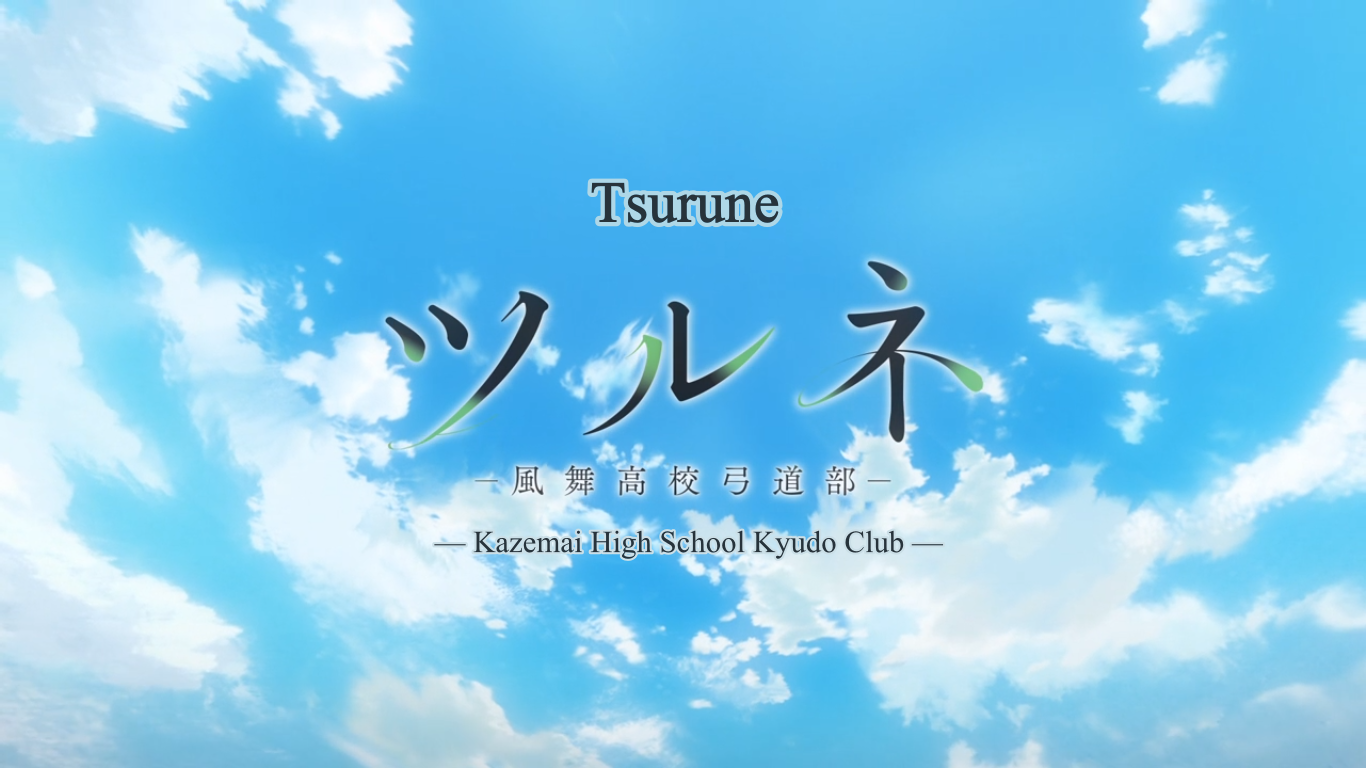 I tend to gravitate towards sports anime (as you all should know by now), and I keep an eye out for new ones. I was really excited about Tsurune: Kazemai Koukou Kyuudoubu because a) archery and b) Kaito Ishikawa and Kensho Ono. I’ve been bad about keeping up with shows lately, but I finally got caught up with this last week and let me tell you, I was not expecting the level of feels I got.

Tsurune tells the story of Minato Narumiya, who is in his middle school’s kyudo (Japanese archery) club. However, during the tournament finals, he experiences target panic (releasing the arrow too early and thus missing the target), which ends up costing his school the championship. He quits archery, to the disappointment of his best friend, Seiya Takehaya, and main rival Shuu Fujiwara. However, one night on his way home from high school he happens upon a young man shooting and remembers why he wanted to do kyudo in the first place.

Sports anime tend to be full of life lessons and motivational speeches, but honestly none of them have struck home the way they did in Tsurune. One of the major themes in the show deals with adulthood: the man who inspires Minato to return to kyudo, Masaki Takigawa, ends up becoming their school’s coach, and in one episode Masaki talks about how even though he’s technically an adult, he doesn’t feel like one. I’m almost 37 and nothing has resonated with me quite like that.

The older I get, the more I feel like I should know what I’m doing; and yet, the older I get, the less I realize I know. When I was a teenager, I thought my life would be very different at this point. I look at other people my age and I wonder how they did it. Sometimes I feel like I’ll never get there, like I’ll always be struggling. It’s nice to have a show like this, with a happy ending, to remind myself that it’s okay to not have all the answers, that I’ll learn as I go.

Something else that Tsurune focuses on is perseverance. True, a lot of sports anime involves that in some form or another, but what makes Tsurune different is that there’s no real rival to overcome. Sure, they have to beat other teams, but even Minato and Shuu don’t consider themselves rivals as much as inspiration to do better. The most important things they have to beat are their own feelings of inadequacy. If you take only one thing away from this show, let it be this: do not give up something you love, even if it’s sometimes hard to do. Everyone hits a wall, be it in their art, or their music, or what have you, but if you really love it, you must keep going through the rough patches. Minato experiences target panic and quits a sport he loves, but only through continuing to shoot does he overcome it. 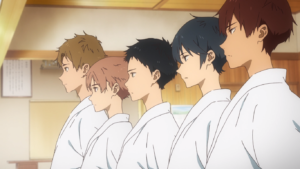 The regular sports anime tropes are there; there is a lot of emphasis on teamwork, even for a sport like archery which is generally viewed as a solo endeavor, and of course there is a huge focus on friendship, both gaining new friends and strengthening old relationships. One episode in particular revolves around Minato and Seiya, with Seiya worrying that he’ll just be constantly following behind Minato.

Tsurune is from Kyoto Animation (like Free! and Violet Evergarden) so the animation is just beautiful – the tournament in the last episode in particular is extremely well done – and the music is lovely as well. I’m a huge fan of both the OP (which hypes me up) and the ED (which makes me super nostalgic). Really, there is a lot to love about this anime.

The thirteenth and final episode premiered earlier today on Crunchyroll, which means you can now binge the entire series, and I highly recommend that you do. 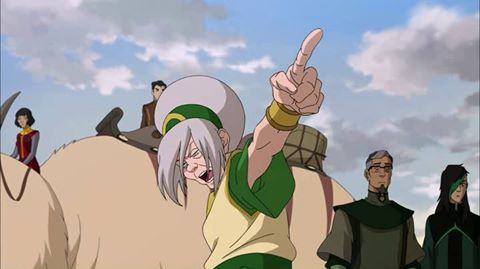 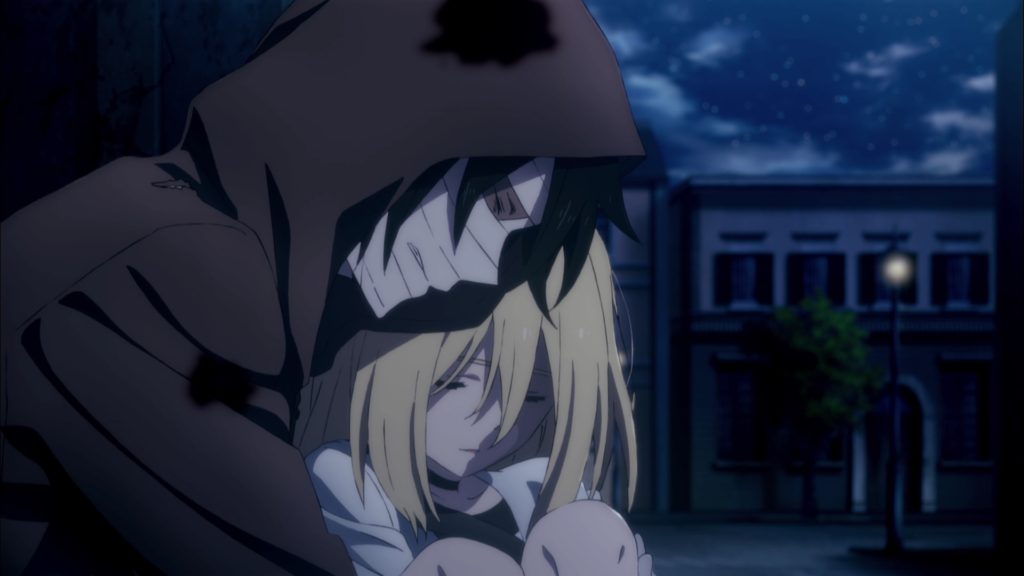 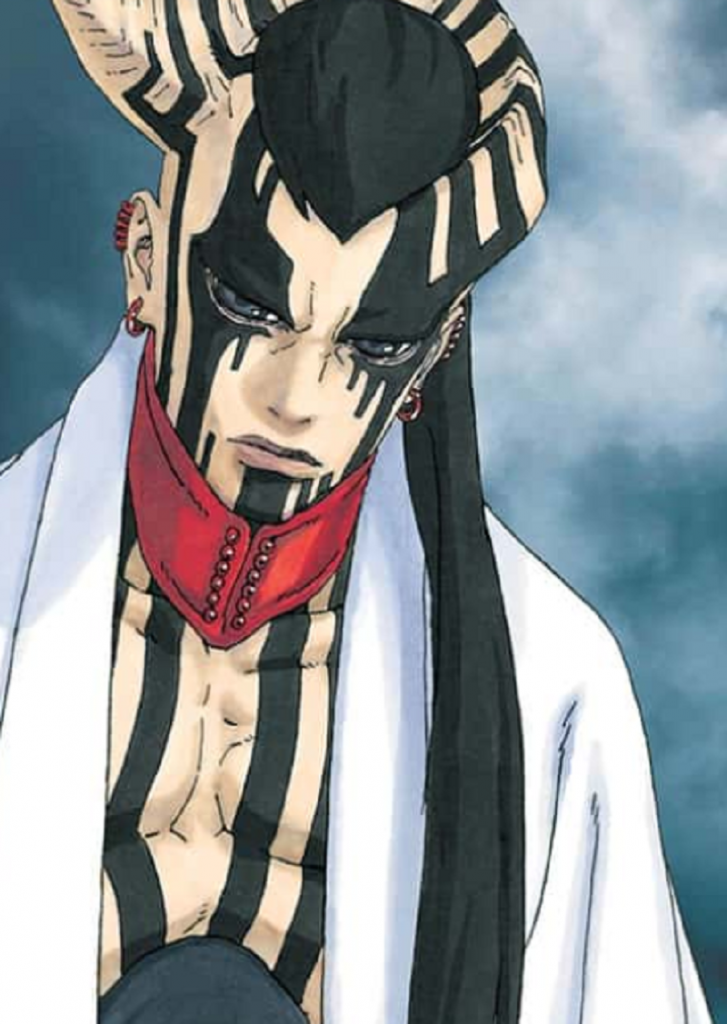