“Gonna Getcha Good” is kind of a good news-bad news episode. They stop the big bad and make progress toward helping Dolls, but Waverly is headed downhill fast.

It’s Homecoming week in Purgatory and everyone is reliving their youth. Some are more regretting their youth, like the jock we see tear out his own liver in the pre-credits scene. Gah. Maybe I’m jaded, but within a few minutes I was pretty sure where that storyline was going: these guys sold their soul for a football game and now it was time to pay the piper.

Was I right? Yep, but in Wynonna Earp style “Gonna Getcha Good” had more to offer than the A plot. While they were running around trying to save Last Jock Standing Vince, Team Earp found time for a lot more action.

Waverly gives Nicole a little cheerleading routine in the living room of the Earp homestead, which wouldn’t be such a huge deal if she had been wearing any underpants or had locked the front door. Oversight? I don’t think so. Waverly’s getting seriously aggressive this season, and ramping up her relationship with Nicole is only a side effect.

Doc Holliday has been playing things close to the chest for a long time, so it’s no surprise he didn’t let Wynonna in on his basement endeavors. It WAS a surprise for him to be out with it as soon as an opportunity to help Dolls came along. Turns out the demon blood Doc had been using wasn’t pure enough for Rosita’s work. Rather than just applying Peacemaker until the demon stops moving, they have to capture it intact to draw its blood.

Nicole has a truly miserable day start to finish. After clashes with both Earps, she runs afoul of the town’s golden family by arresting the youngest brother for taking upskirts. Of teenage girls. You know, in case you weren’t already inclined to dislike Tucker Gardner for being an entitled jerk. That’s technically production of child pornography, dude. He is set up as a satisfying target for some kind of supernatural retribution. Do we get it? Well, Waverly does rough him up a bit but that was all. (His sister cuts him off, too, but who knows if that will stick?)

The title of this episode is “Gonna Getcha Good”, but the only people I see who get their comeuppance are the hockey players who try to keep Wynonna from taking the Trophy Demon’s trophy. It clearly makes her day when they decide to take the violent route there. Wynonna loves nothing so much as an excuse for a good clean brawl.

They do trap the demon, although there’s a moment where it seems like Wynonna is going to make a deal with it. The way she words it I thought she had until they cleared it up later. “I wish you would get back in the trophy” would count as a wish at my game table.

On a truly messed up note- Mercedes seems to have met a ghostly end right when she was standing up to her crappy siblings. I gotta say, I had her pegged as one of the season’s baddies. That would have been fun. Cheery thought, maybe they just possessed her and we’ll still see Mercedes around?

What did you think of “Gonna Getcha Good”? Share your thoughts in the comments section below! 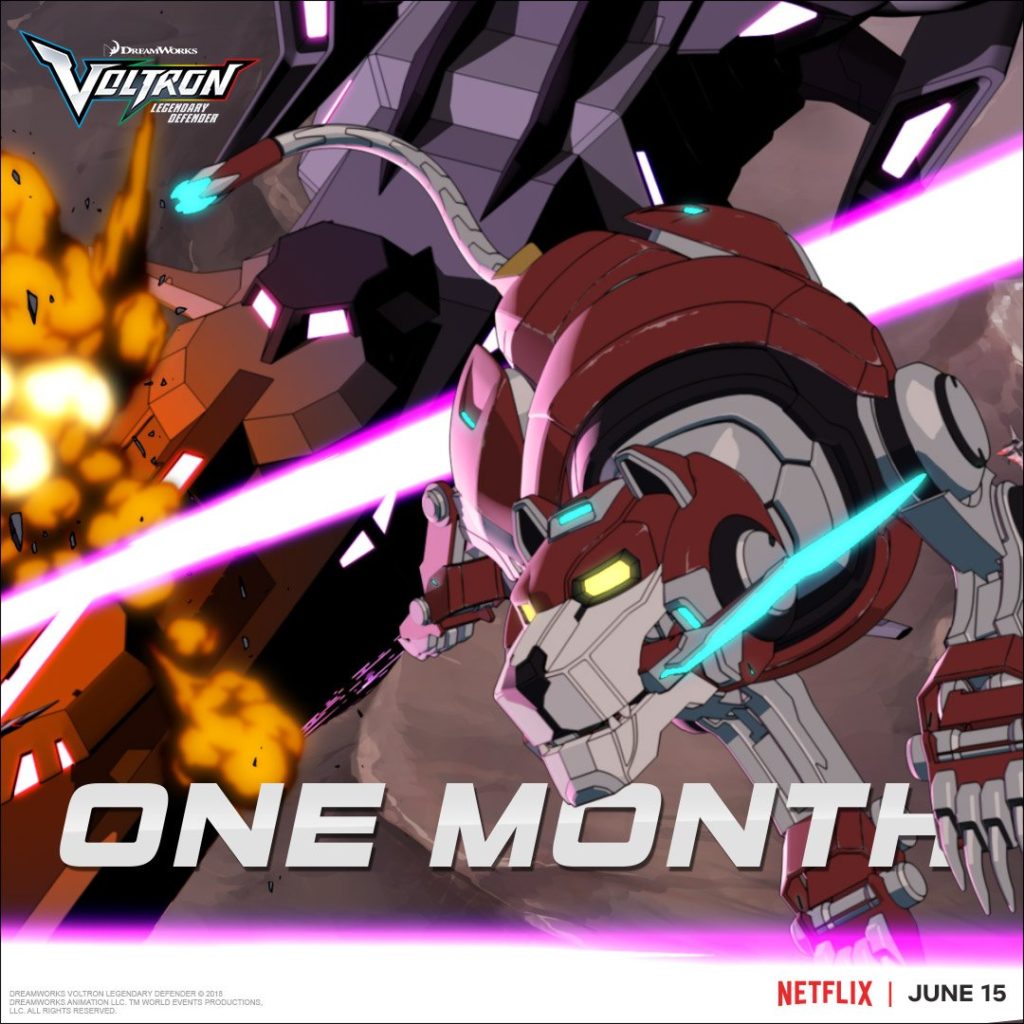 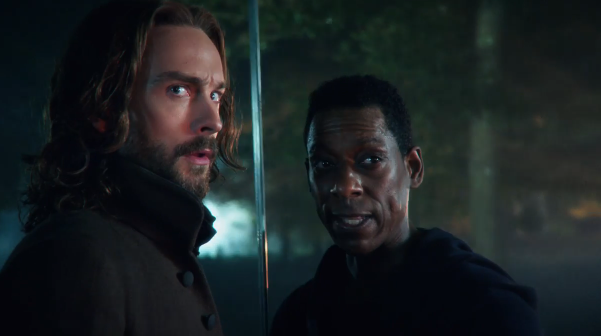