Geeky fans of audio content will be happy to learn that Serial Box will be creating original serialized fiction featuring Batman and Wonder Woman.

According to the press release, the upcoming Batman and Wonder Woman stories from Serial Box have been designed for on-the-go fans. Accessible through mobile devices via Serial Box apps, these new stories will be available in Spring 2021.

The title starring Diana is called Wonder Woman: Heartless (pre-order here). The one with Bruce Wayne is called Batman: The Blind Cut (pre-order link). Each season is priced at $9.99.

Here are the details!

Wonder Woman: Heartless is the first of the original sagas to release and pits Diana Prince, Jill Carlyle (Crimson Avenger), and British archeologist Dr. Barbara Minerva against two sisters — one a serial killer who is terrorizing Washington, D.C. by magically seizing the hearts of her victims, and the other whose powers might potentially be used to stop the killing streak.

Batman: The Blind Cut follows the Caped Crusader and Zatanna as they join forces against a terrifying adversary who enacts a bold plan to bring Gotham City to its knees.

The writing team for Batman: The Blind Cut is led by the award-winning and New York Times bestselling author Catherynne Valente (Palimpsest, Deathless, The Fairyland novels), and includes K Arsenault Rivera (Knox, The Tiger’s Daughter, The Warrior Moon) and Martin Cahill (Bear Language, It Was Never the Fire). Serial Box’s Head of Content Hayley Wagreich will produce with VP of Content Marco Palmieri.

“We are honored to be entrusted with developing original stories for Batman and Wonder Woman, characters with rich histories and strong fan allegiance,” said Serial Box co-founder and CEO Molly Barton. “Our talented writing teams have crafted thrilling new adventures linked to character origins and relevant to our challenging times. We see Batman grappling with the fact that he is actually part of the 1% and Wonder Woman dealing with the consequences of a politically divided public responding to a series of high-profile murders — and finding her belief in the justice system challenged in the process.”

One of the standout features of Serial Box is how it allows you to decide how to consume content. The stories can be listened to or read. You can easily switch between the two whenever you want. The first chapters are also free to read or listen to. Such accessibility helps you get an idea about what’s in store from a particular story before you decide to make a purchase.

Are you looking forward to the two new stories? 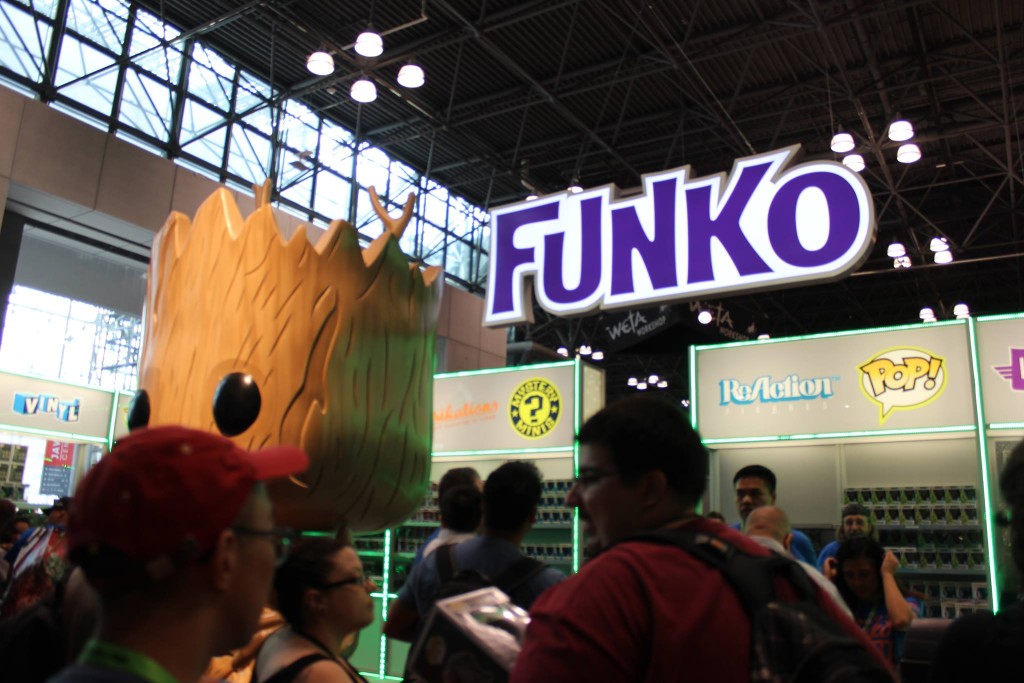 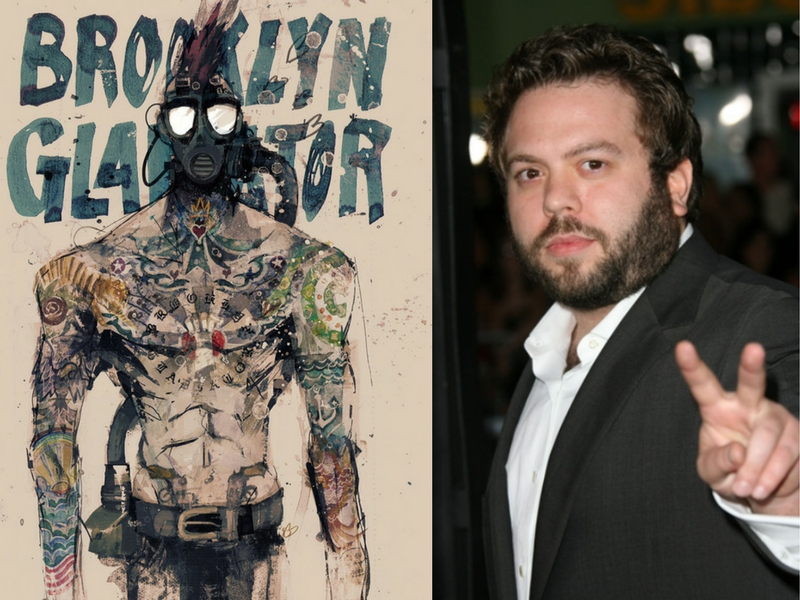