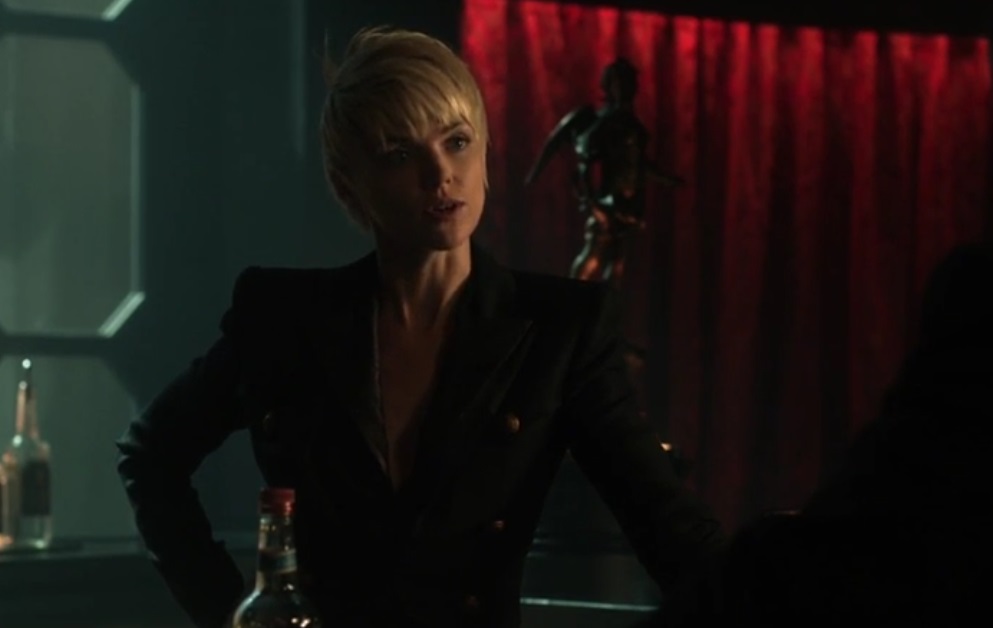 After watching this week’s episode of Gotham season 5, I have to say I think it is time for this series to end. ’13 Stitches’ had some exciting moments, but overall, it served as another example of how this show (if it continues) would be better off with a shorter episode count and being released all at once for binge-watching.

Am I still a fan of Gotham? Yes, I am. Do I want to see it get another season? Well, I’m not against it. But even as a fan and who wants more of these characters, my opinion is Gotham would benefit from 8 or 9 episode long seasons and being released on a streaming service. Every episode just doesn’t have much going on for it. A lot of the scenes come across as filler.

The same was true for ’13 Stitches.’ What was the point of the B-storyline involving Kitty Selina and Penguin? The writers could have had the two become partners in a few minutes instead of the entire thing the episode did of introducing Magpie just to kill her off by the end. Like I said, filler!

Also, Nygma and Lee are being controlled because they have chips in their brain! When you think Gotham can’t get any weirder, it finds a way.

The major developments I got from ’13 Stitches’ included Eduardo becoming proto-Bane as well as the possibility of Walker being Talia al Ghul. I wouldn’t mind seeing Baby Bruce going up against an older version of Talia.

A thing which did work in ’13 Stitches’ is how almost every character came together to help Jim Gordon. Everyone had a role to play in telling the world how the city was under attack. I especially enjoyed the distraction Nygma was able to cause.

Barbara announcing her pregnancy to Jim Gordon was definitely the best scene for me. I have been waiting for these two to get back together.

At the end of the episode, Jerome ended up kidnapping Alfred. I can’t force myself to care about Jerome and his plan at this point.

The final season of Gotham could have been a lot better with a shorter episode count. At this point, the fifth season only having 12 weekly episodes already feels like too much.