DC Showcase – Batman: Death in the Family has been made available on Blu-ray and Digital by Warner Bros. Home Entertainment (WBHE). This release includes the first interactive film presentation in WBHE history.

I was provided with a free copy of the DC Showcase – Batman: Death in the Family Blu-ray for review by Warner Bros. Home Entertainment. The opinions I have shared are my own.

Batman: Death in The Family is one of the most iconic and tragic tales ever done in the Batman mythos. It tells the story of Batman’s complex relationship with his second adopted son, Jason Todd, as well as the heartbreaking ending and in some ways, establishing their new beginnings.

Before we delve into the story, it’s important to understand how this film pays homage to its original comic, all the way back to 1988 in Batman issue #428. But before this, you have to understand that Jason Todd was not liked by fans at the time of his creation. I mean, Dick Grayson, (Batman’s first boy wonder) was everything a hero could want in a sidekick. Dick was loyal, smart, eager to please, passionate, and honestly showed all the makings of a born hero. He was Batman’s first, and Dick always holds a place in the hearts of fans.

Now, imagine, at the time, a new Robin comes along. He’s brash, arrogant, hot-headed, and rebellious. He muddy’s the good name of what the previous Robin stood for. You can easily see how fans would be furious! Well, now imagine you can have the power to kill a character you so readily despise, or at least “get rid” of said character. Wouldn’t you be just the tiniest bit eager to do it?

That’s what happened in 1988 when Dennis O’Neil, the Batman editor at the time, decided to leave it up to the fans by using a phone-in poll to decide the fate of Jason Todd (an already unpopular character). The votes were pretty much neck and neck, but ultimately the majority voted in favor of offing Jason. And so, it was done in the original comic title Batman: A Death in the Family (in 1988).

DC Showcase – Batman: Death in the Family offers the same freedom to you. You get to decide Robin’s fate.

If you’re unaware of what happens to our poor little bird, I will tell you. Jason is hunting the Joker and his top priority is to kill him. He wonders why Batman hasn’t done the same. Why is Batman’s philosophy of “no killing” being applied to a criminal who is beyond all forgiveness and who rightfully deserves death? Shouldn’t the world be free of such a sick and demented murderous psychopathic clown?

Batman, on the other hand, is investigating the suspicious dealings of Ra’s Al Ghul (the leader of the League of Assassins). Both their pursuits bring them to Bosnia.

Batman pleads with Jason to stay out of sight and wait to hunt down Joker until after he’s done investigating Ra’s so they can go together. Jason promises to wait. However, when Batman departs, he grows tired of waiting and heads to an abandoned warehouse where he knows Joker is hiding.

Robin will unfortunately regret this decision. He gets captured by the Joker, is strapped to a chair, and then brutally beaten with a crowbar within inches of his life with the Clown Prince explaining that Jason really is a pale imitation of the original Robin and how he’s not even worth Batman’s time to save.

With this, he leaves Jason clinging to dear life, and ultimately rigging the warehouse with a timed bomb, which goes off leaving Jason to his demise.

And this is where YOU can decide his fate. Will Robin cheat death? Will Batman save him? Will Robin die?

I’ll tell you about my choice. I chose Robin to cheat death. So, Jason recovers, growing bitter toward the Bat-family, and disappearing from their sight. He then comes back years later as the mysterious Red Hood. He’s killing criminals of Gotham and is hellbent on destroying the family that Bruce’s created.

Talia Al Ghul visits him, asking him to raise Bruce’s son, Damian, under his watchful eye, making him an elite assassin and a tool to exact his revenge on anyone associated with Batman. Strangely though, this is how it ends due to my choices impacting Jason’s life.

Now, I’ve got to say, I was disappointed. It felt like a tease, and a rehash of a previous movie, Under The Red Hood, which tells the exact same story.

I don’t want to spoil all of the choices for you, but many of the paths you take are callbacks to other stories from the Batman comics. A young Damian makes an appearance. There’s also Tim Drake. Even different costumes that Jason Todd might’ve worn come up. Harvey Dent’s Two-Face gives an ultimatum of life and death. Dick Grayson as Batman appears. There’s even a cameo of pre-Joker.

The callbacks were fun to point out and remember different moments in the Batman lore. Due to that, I think a fan of the Caped Crusader will enjoy going through such an interactive release. But, narrative-wise, it’s a lot of rehashing.

The “interactive” gimmick was nice. But I felt frustrated trying to find all the possible path options and endings because it does get a bit convoluted the further down a path you venture and with multiple choices at each stopping point.

Each playthrough is basically a mini-movie. So, you should be able to go finish them all fairly quickly (if you’re into such content).

If you love Batman and love Jason Todd and want to try the “interactive” aspect from WBHE, I think this Blu-ray will be a good addition to your collection. However, if you want a more detailed retelling of the story, watching Under the Red Hood would be the better choice to go for.

Along with Batman: Death in the Family, this release also features the 2019-2020 series of shorts (which have been individually included on DC Universe Movies releases since Summer 2019).

As for the Blu-ray presentation, as usual with WBHE releases, the visuals and audio are clear. Also, I would like to remind everyone that the Digital release of Batman: Death in the Family isn’t interactive.

The Blu-ray features a Blu-ray disc with all of the shorts in hi-definition, including the fully-interactive, extended-length Batman: Death in the Family, plus a digital version of the four other 2019-2020 DC Showcase shorts. 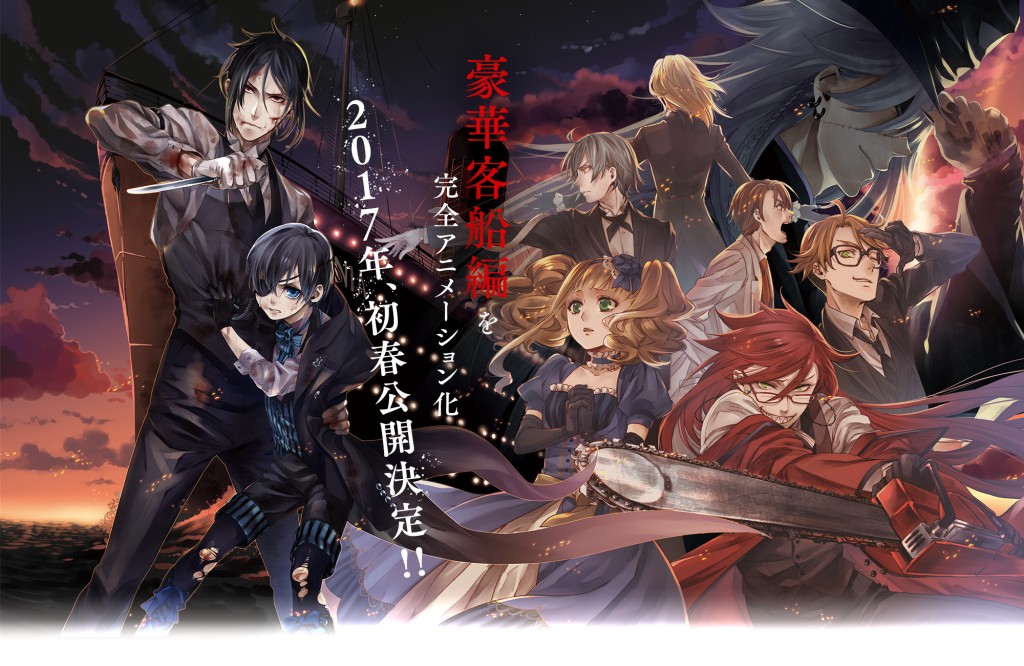 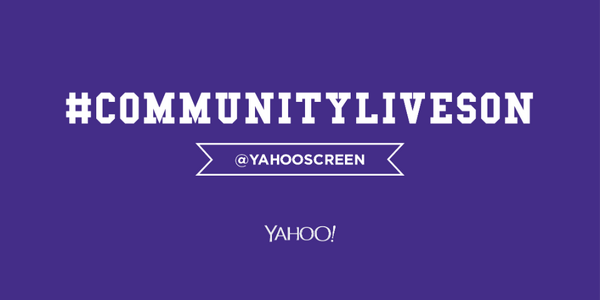