As a fan of Raven, I had been looking forward to watching Justice League Dark: Apokolips War since the trailer was released. Now, after watching it, I have to say it’s one of the most fun DC animated movies ever made. However, I think the ending could have been a bit better.

Warner Bros. provided me with a free Digital review screener of Justice League Dark: Apokolips War. The opinions I have shared are my own. Be warned, there are certain spoilers here!

Justice League Dark: Apokolips War was promoted as the final installment in the long-running DC Animated Movie Universe (DCAMU). Right out of the gate, JLD: Apokolips War was full of things going wrong for our superheroes. I understood that Superman wanted to attack Darkseid to keep Earth safe, but the Justice League was completely unprepared for what the main villain had in store for them.

I loved how everything came crashing down during the first few minutes. The heroes lost and we skipped two years into the future to show Earth close to being destroyed. A lot of the story was told from John Constantine’s perspective. He didn’t want to fight Darkseid to begin with. Also, he felt a lot of guilt over not being able to save Zatanna’s life during the battle on Apokolips.

While he’s trying to drown his sorrow in alcohol, a weakened Superman and migraine-ridden Raven reached out for his help. I liked seeing how Clark and Raven only needed John to cast a tracking spell to find Damian. However, John, because of destiny, stuck around.

The bisexual disaster John Constantine ended up becoming humanity’s hope and I couldn’t help but laugh. Come to think of it, considering all of the discrimination and life-threatening situations the queer community has to constantly deal with around the globe, it makes sense for certain LGBTQ+ people to survive a post-apocalyptic world.

I’m always confused when post-apocalyptic stories don’t feature queer characters. A whole lot of them have gone through a lot (at a very young age) and can survive almost anything. But that’s an entirely different topic. Coming back to JLD: AW, we got John Constantine playing a very important role in taking down Darkseid.

And yes, this movie made it clear that John Constantine isn’t straight. There’s a scene where Raven thought Harley Quinn was John’s ex-girlfriend, but his ex turned out to be… freaking King Shark. Ha!

Relationships and the power of love held a lot of weight in the main narrative. Zatanna’s love for John saved his life and Raven’s love for Damian saved the Boy Wonder. Damian also helped Bruce break free from Darkseid’s control while Lois’ sacrifice helped Clark.

I liked how well the relationships were written. In my opinion, none of the emotional moments felt cheesy. Now, I do have to say that I wasn’t a fan of Raven telling Damian that even the worst parents loved their kids. It reminded me of how certain parts of the MCU fandom think Thanos loved Gamora. In my opinion, what Thanos felt for Gamora or what Trigon felt for Raven can’t be considered love.

Implying that children are still ‘loved’ by their abusive parents was something I didn’t like hearing in this movie. That’s not a message we should be putting out into the world.

Talking about Raven, her fans (I am one) are going to be very satisfied with her role. We all know that due to Raven being extremely powerful, stories have to nerf her somehow. It’s kind of how Storm from the X-Men is nerfed in films and other content.

So, I was prepared to sit through JLD: AW with a weakened Raven. However, the way the writers handled her handicap made sense in the overall narrative. Even though she continued to prevent her father from breaking out, she still gave some impressive moments.

Other than Raven, the rest of the superheroes and villains (mainly the Suicide Squad) got a few minutes to shine. Being an R-rated film, there’s a lot of death and gore in this DC animated offering. And if you are into superheroes being killed, you are going to have a lot of fun watching JLD: AW.

However, seeing almost every superhero die is where, I think, this film lost me emotionally. I just knew the writers were going to do something to erase all of the deaths, and that’s exactly when happened in the end.

I think Justice League Dark: Apokolips War would have worked better if the surviving heroes had to live with the choices they made. The narrative could have been a story of hope. It could have been about the heroes always being able to find a way to help those in need.

But instead, John suggested to Flash to create another Flashpoint event and give everyone a clean slate. I mean, wouldn’t pushing the restart button mean that Darkseid will again someday come to destroy Earth and the heroes will have to go through the film’s events all over again? It made no sense to me.

All in all, Justice League Dark: Apokolips War served as a highly enjoyable R-rated installment in the franchise. Even though all of the death and destruction didn’t mean anything, this movie’s still able to offer a very engaging narrative that’s full of twists and turns.

Justice League Dark: Apokolips War is currently available on Digital. It will be released on 4K UHD Combo Pack, Blu-ray Combo Pack and DVD on May 19, 2020.

Have you watched it already? What did you think of it? 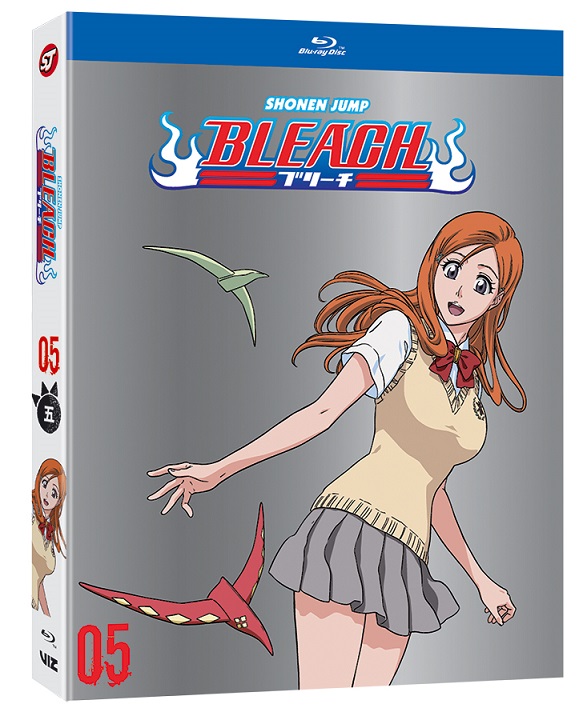 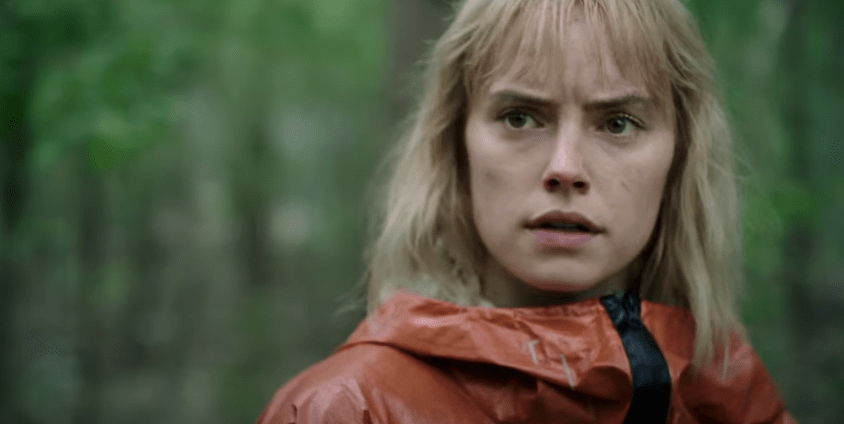 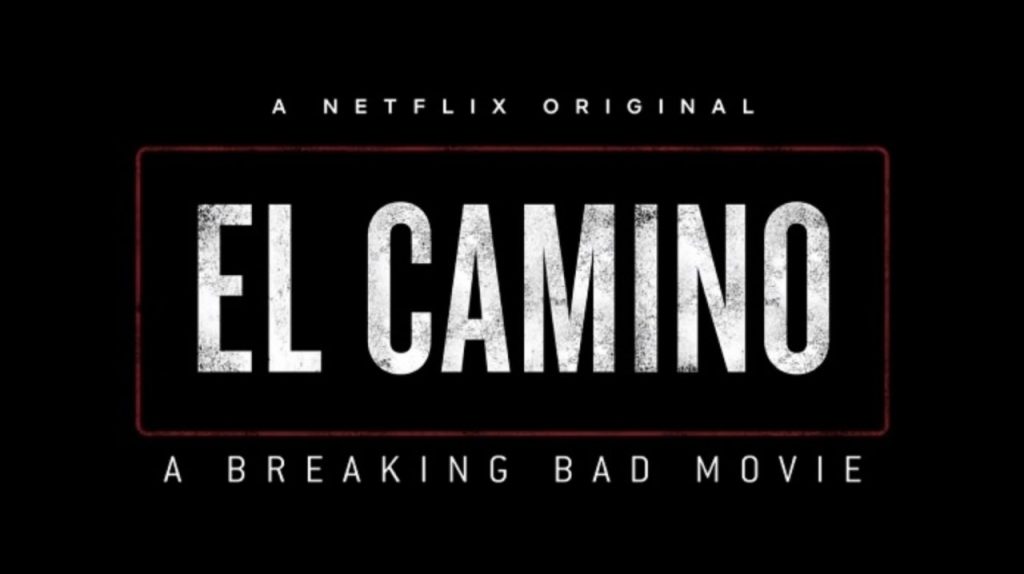