As predicted, Shanghai Disney Resort is set to become the first Disney park to reopen as the pandemic begins to subside in parts of the world.

Shanghai Disney Resort has been testing certain social distancing measures lately, and now it appears they are ready to roll those measures out with a real crowd of park guests, along with several other precautions to help keep guests safe. They’ll be opening their gates on May 11th, marking the first time this particular park has admitted guests since January 25th (though some aspects of the resort began to accept guests in March) and the first time any Disney park has admitted guests since March 15th.

In the early stage of operation restoration, Shanghai Disneyland will implement a series of new operational measures and processes, including restricting traffic, requiring tourists to purchase tickets in advance and making reservations for admission to the park; arranging safe distances in the queuing area of ​​the park, restaurants, amusement projects and other facilities; And increase the frequency of sanitation and disinfection.

From 8 am on May 8th, the park tickets will be re-sold on the official online channels of Shanghai Disney Resort and official travel partner channels. During the initial period of resumption of operations, limited daily sales will be implemented. Visitors must purchase tickets for designated days of Shanghai Disneyland in advance. All annual card holders must reserve the admission date and time in advance through the official online channels of the resort. During this “advance reservation period”, tickets for non-designated days are not available.

A lot of this aligns with our initial guesses from a couple of weeks back.  A press release we received this morning also states they’ll be doing temperature checks and relying on the QR codes that China has been using to track people’s health, which we also included as potential precautions that they could roll out as the parks reopen.

But some things we guessed could happen – such as more frequent use of virtual queues – don’t appear on this initial announcement. Perhaps that won’t be needed with the cap on attendance. We will, however, have increased ‘sanitation and disinfection,’ however, which I will assume will include areas where people queue up for attractions. Perhaps with these extra precautions in place, that bit won’t be needed. Or perhaps implementing that will require more time and this is something we can see a bit further down the line.

Who knows? Whatever the case, that’s not a thing that’s being openly discussed by those in charge at this time.

It also appears they may only have a partial reopening, which makes absolute sense given they are reducing capacity and will presumably also reduce the number of cast members in the park. The press release states that a ‘majority of Shanghai Disneyland’s attractions, rides, some shows and shopping and dining locations will resume operations, with controlled attendance.’

Hopefully, this won’t cause people to crowd around in other places as that’ll defeat the purpose of limiting park capacity, to begin with. No word on which attractions will be closed, though. We’ll have to wait and see. I look forward to pictures being posted on social media of the roll-out of these new measures and which attractions might remain closed.

One tidbit that I didn’t include in my original post, but sort of began to speculate on lately, is the use of face masks to limit transmission in the park. Guests will also be required to wear a mask during the entire time in the park, except for when dining.

This is convenient as Disney just released a new line of character face masks. While they aren’t scheduled to be released until June, I expect them to pop up fairly quickly at Shanghai Disney. In fact, I wouldn’t be surprised if they get them before people who pre-ordered them online.

There are only six days until they open up that park, however, and I have no idea if any will be ready in time. I’ll certainly be glued to social media to see if they start to pop up! And if you’re reading this and find them at Shanghai Disney, please get in touch. I’d love to buy an unopened back of the Star Wars ones off of you! Seriously. Please reach out.

I expect Disneyland Hong Kong to be the next to open as that region’s progress is fairly closely aligned with Shanghai in general. Then I think it’s possible Walt Disney World in Florida will follow as that state seems to be eager to reopen as soon as possible (which is a decision I disagree with, but who am I but some geek blogger? I can’t really stop Florida from being Florida).

The above is just speculation, of course, and I could be proven wrong. When it comes to Florida, I hope I am proven wrong. I think the United States in general needs more time. But again… who am I? It’s not my call.

After that, I have no idea which park will come next. Disneyland Resort in California, Disneyland Paris, and Tokyo Disney could open in pretty much any order at any time. If I were to bet on this, I’d put Disneyland in California as the last to open as Governor Newsom has been particularly diligent about mandating closures. But who knows, though? We shall see.

We’ll be keeping track of all Disney theme park news, as well as other theme park and convention news as it relates to our website’s focus. Check out our Pandemic Theme Park and Convention Masterpost for updates! 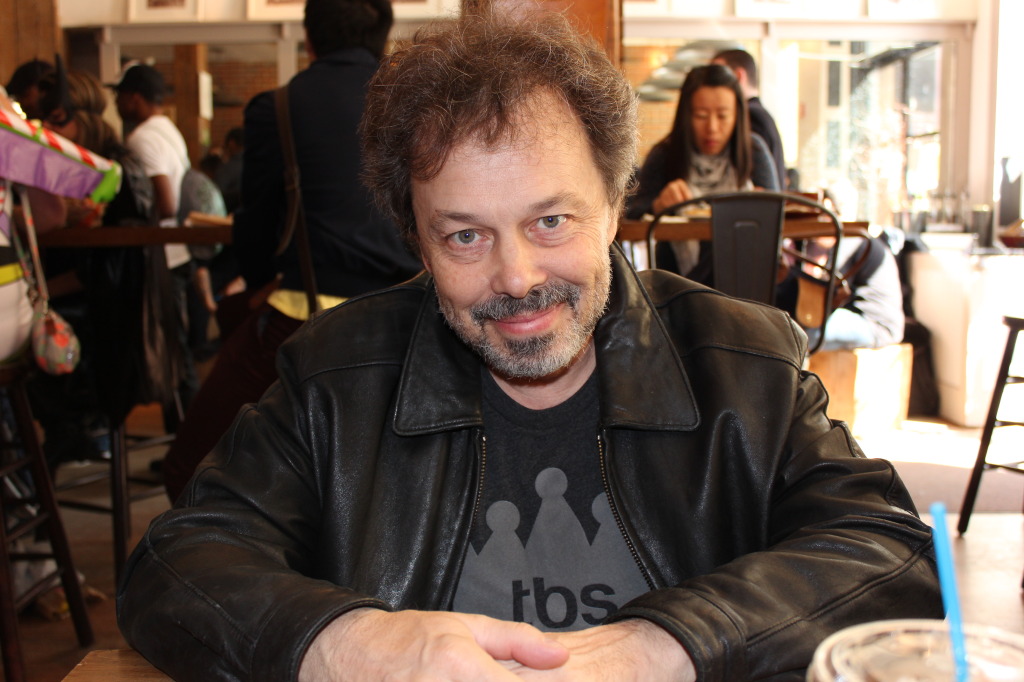 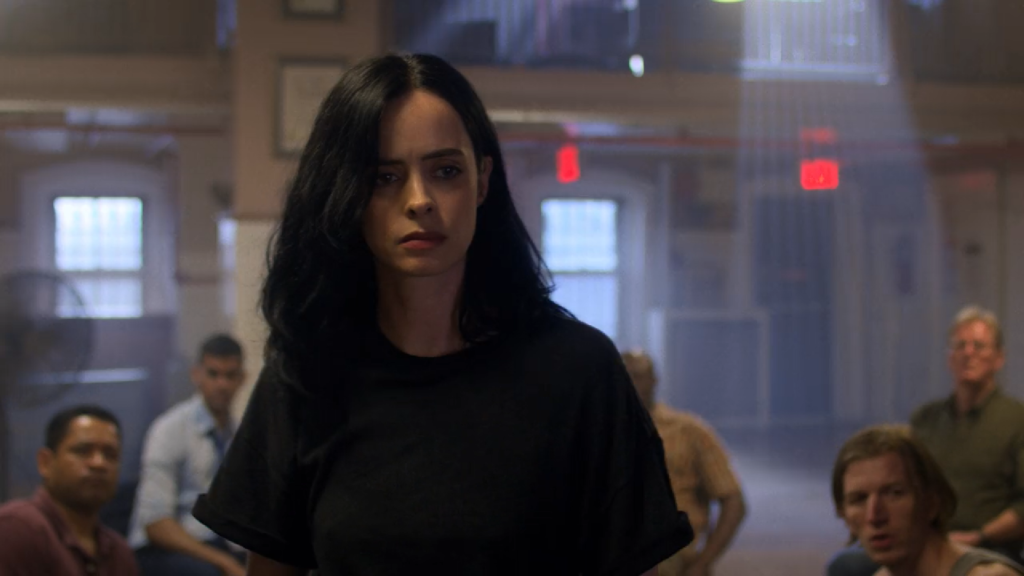 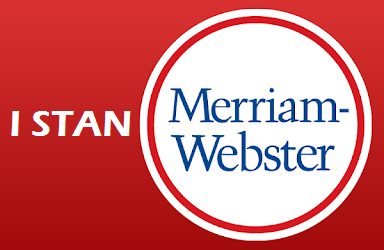