Disneyland Hong Kong and Shanghai Disney are both shutting down until further notice due to the coronavirus outbreak.  This marks the first closure for both Disney parks.

The current outbreak of the coronavirus, designated as 2019-nCoV, has been traced to the city of Wuhan in Hubei province in central China. The first cases were documented in mid-December with the illness being officially identified on December 31st, 2019. Now both Shanghai Disney and Disneyland Hong Kong are being closed for an undefined period of time as a precaution to prevent the spread of the illness, which is still primarily centered on mainland China.

Shanghai Disney was the first to make a closure announcement, closing its doors starting on Saturday, January 25th, 2020. They immediately began offering refunds to customers with the announcement. Their official website has been updated with an alert message:

As a precautionary measure in line with prevention efforts taking place across China, we are temporarily closing Shanghai Disneyland park out of consideration for the health and safety of our guests and Cast Members. We are in close contact with health officials and the local government about the situation and will announce a reopening date once they determine it is advisable. In the interim, we will be providing refunds to guests who have booked tickets to the park or rooms at our resort hotels.

Shanghai Disney Resort will assist tourists who have already purchased tickets to the park, booked a hotel, and bought tickets for the show “Beauty and the Beast” to process refunds through the original ticket purchase channel.

Though Shanghai Disney is over 500 miles from where the bulk of the cases are being reported, other cities have been taking precautions as more cases are reported outside of Wuhan. Several cases have been reported in Shanghai including at least one death.

Disneyland Hong Kong was only limiting character meet and greets at first while keeping the rest of the park open and operating normally. However, just a couple hours ago news broke they’d be shutting down on Sunday, along with the nearby Ocean Park.

The change comes shortly after Hong Kong leader Carrie Lam announced a ‘virus emergency’ in the city, shutting down schools until February 17th and cancelling all official visits to mainland China. There have been five confirmed cases in Hong Kong, though no reported deaths at the time of this writing. There are, however, up to 122 suspected cases in the city, all of whom are undergoing precautionary treatment.

Disneyland itself has only been closed three times in its 65-year history: first when President John F Kennedy was shot, then again when the Northridge Earthquake struck in 1994, and most recently during the September 11th terrorist attacks. Disneyland Paris closed for several days as part of France’s National Days of Mourning following the 2015 terrorist attacks. Tokyo Disney has closed twice: once due to the 2011 earthquake and once due to a typhoon.

Neither Shanghai Disney, which opened in 2016, nor Disneyland Hong Kong, opened in 2005, have ever experienced an unplanned closure before. This not only marks the first closure for either park, but only the second time two Disney parks have been simultaneously closed. The only other incident was on September 11th, 2001 when both Disneyland and Walt Disney World closed as a precaution.

While official travel warnings are confined to mainland China, that hasn’t stopped some concern for global travelers, especially those that may plan on heading to places with large crowds.

As comic convention season kicks into gear for 2020, how this will impact the con season are uncertain. The first major con that may have to tackle the issue may be C2E2 in February, which is located in Chicago, where one confirmed case has already been reported. No official warnings have been issued at this time and will hopefully be a non-issue for C2E2 and all other conventions kicking into gear for the season.

For those of you who want to take precautions regardless of your travel location, these are the tips provided by the CDC:

How to protect yourself
There are currently no vaccines available to protect you against human coronavirus infection. You may be able to reduce your risk of infection by doing the following

The coronavirus situation is rapidly developing and could escalate or de-escalate at any time. One of the best places to stay on top of the situation is the official CDC Travel Health Notices page. The World Health Organization is also keeping a close eye on the situation and posting updates in their headlines section. Their most recent article on the situation outlines the potential global threat as ascertained by members of their Emergency Committee. Further meetings are scheduled and additional news will be released by WHO as things progress.

We will continue to monitor news on the coronavirus as it specifically pertains to theme parks and conventions, as that’s our website’s focus. We may not update on other matters outside our scope and encourage those generally concerned to follow reputable news sources monitoring the situation such as The Washington Post, NPR, and Al Jazeera. You can also set up alerts via Google News, which will aggregate thousands of sources. 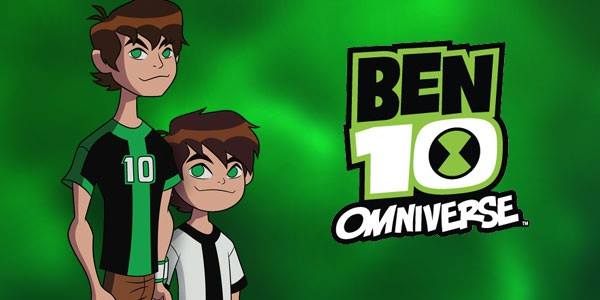 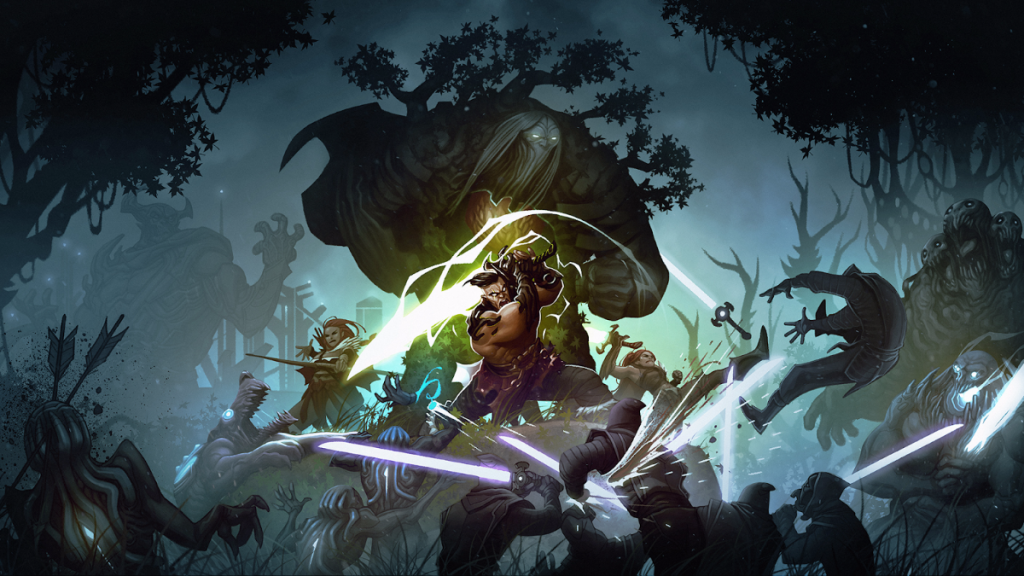 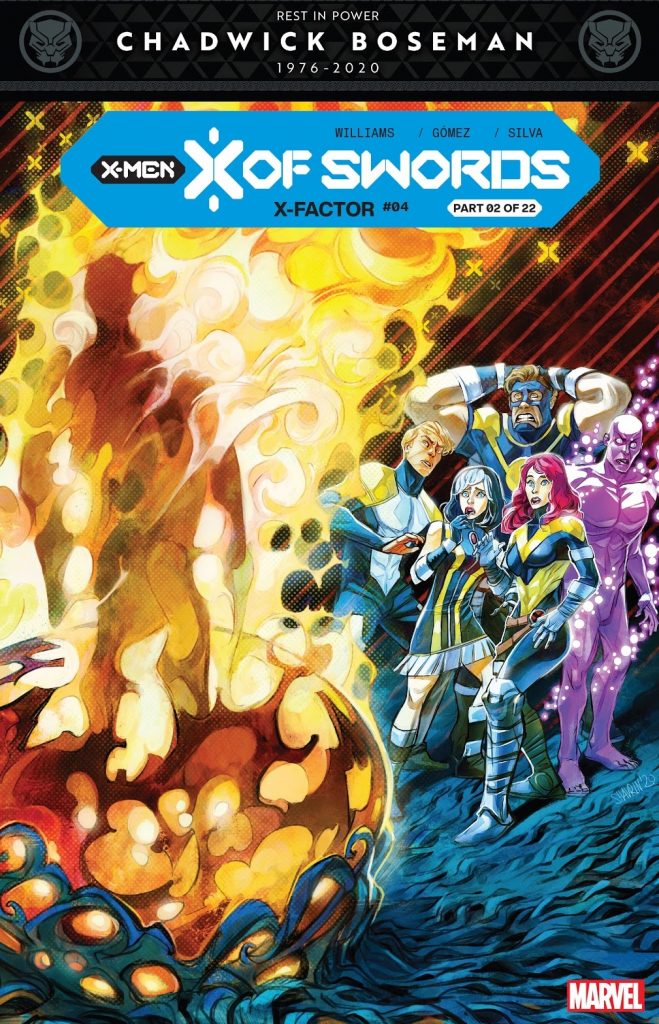