Hong Kong Disneyland will close again as Hong Kong sees a spike in virus cases.  The gates are scheduled to close on Wednesday, July 15th.

Hong Kong Disneyland was the second Disney park to open after Shanghai Disney opened its doors back in May.  The Hong Kong park, however, has only been open less than a month with their reopening date just 25 days ago on June 18th.

The decision comes after the city experienced a relative spike in cases of over 40 a day.  They had mostly single digits for most of April, May, and June with only the occasional spike into double digits.  Needless to say, the double-digit trend that they’ve been experiencing for the past week is alarming and it makes sense that they’d want to shut things down again.

Of course, contrasting that with the state of Florida, which is seeing five-digit numbers every single day, breaking a record yesterday with 15,300 new cases, and one has to wonder why Walt Disney World is opening back up at all.  Yes, Florida has about 3 times the population of Hong Kong, but it has over 300 times the cases per day.  Walt Disney World should not be open, but I ranted about that enough yesterday, so let’s get back on track…

As required by the government and health authorities in line with prevention efforts taking place across Hong Kong, Hong Kong Disneyland park will temporarily close from July 15th.  The Hong Kong Disneyland Resort hotels will remain open with adjusted levels of service.  They have put in place enhanced health and safety measures that reflect the guidance of health and government authorities, such as social distancing measures and increased cleaning and sanitization.

I don’t anticipate that Shanghai will suffer the same fate in this situation.  They’ve had single-digit case rates per day since the beginning of May and seem to hang things fairly well under control.  Tokyo has seen a bit of a spike lately, but it’s still scheduled to open on Wednesday, and France seems fairly steady as well, so that park will likely open as scheduled later this week.

Sadly, the Florida parks are going to get the short end of the stick there as it has by far the most lax local government in regards to preventing the spread of the virus.  It’s so severe that I don’t even know if we’d notice a spike in cases as a result of Walt Disney World opening.  My heart goes out to those contact tracers who are going to have a hell of a time piecing this together.

Bravo to Hong Kong, though.  This is the correct move.  I hope they can open again in the future safely and securely. 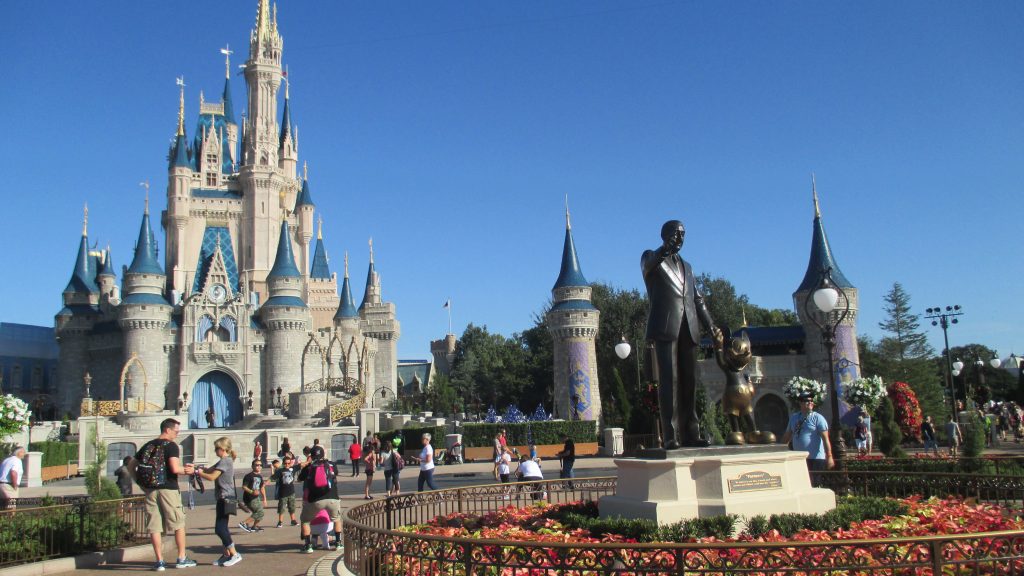 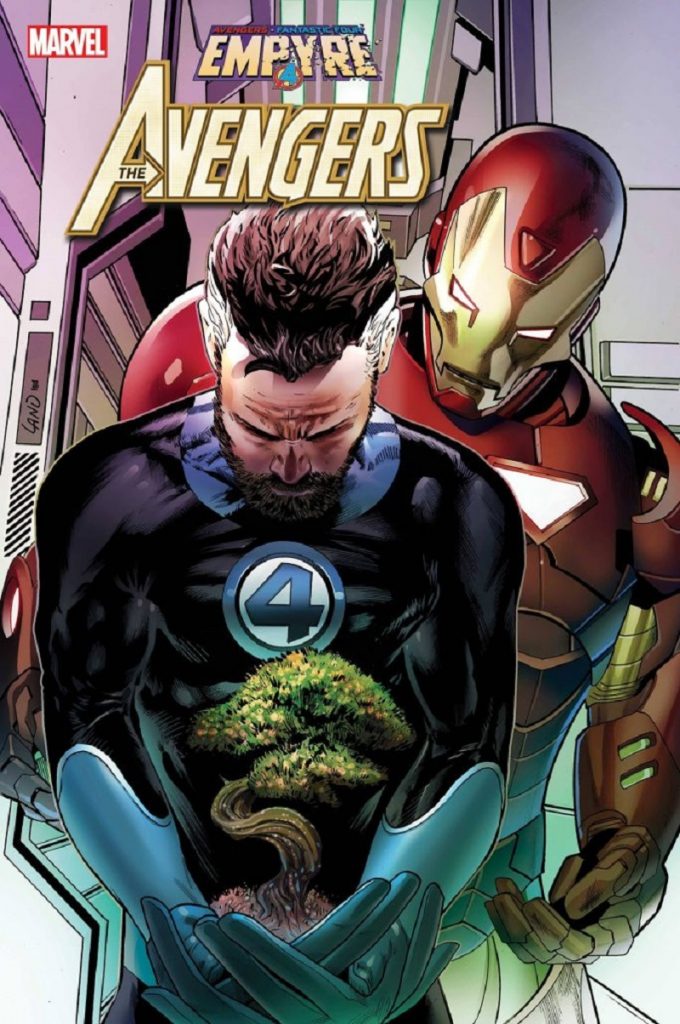 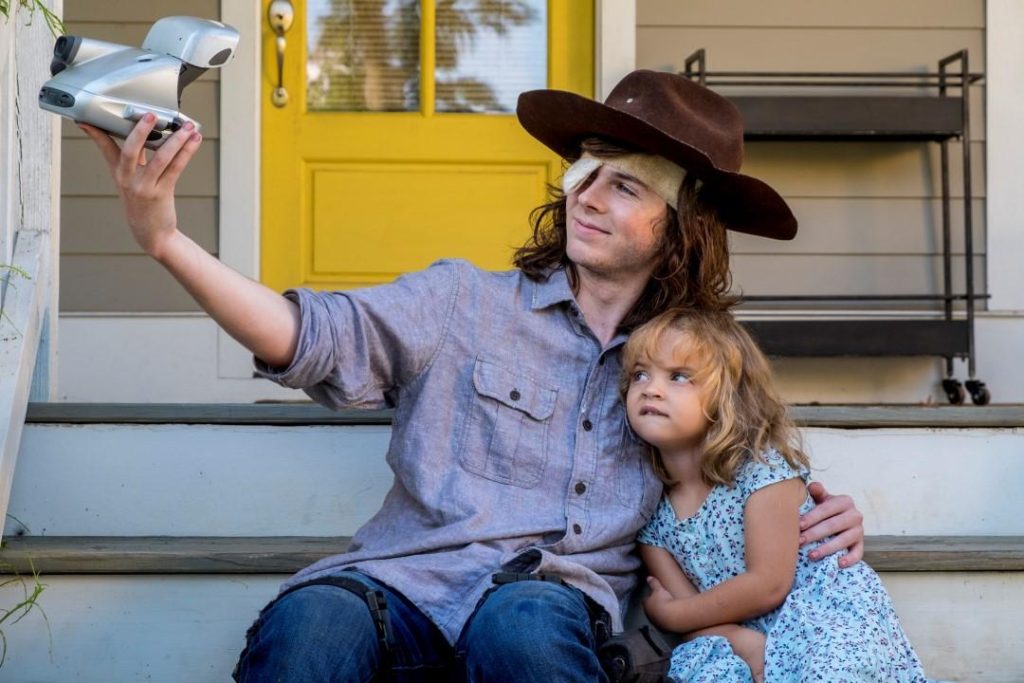