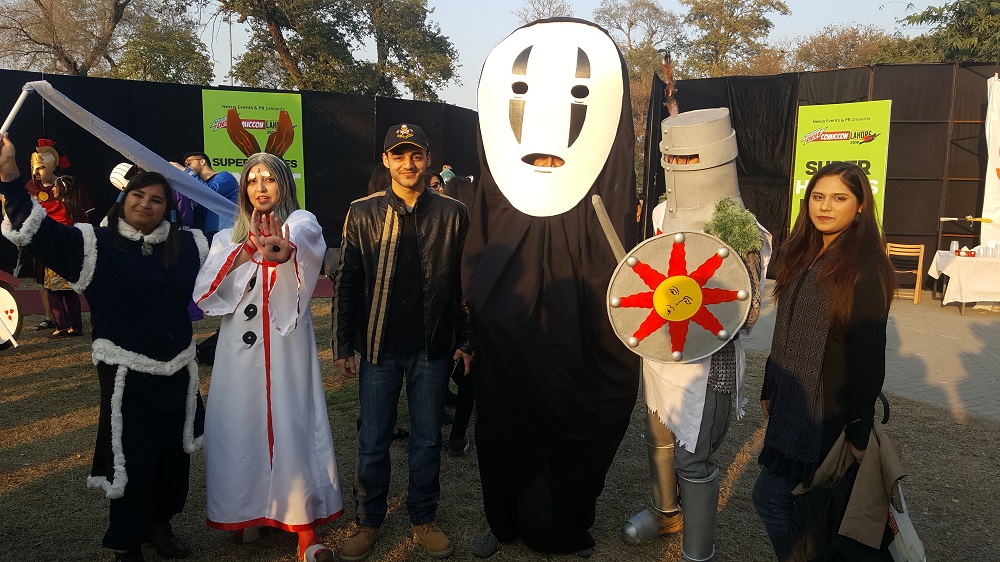 Another week has begun and more convention cancellations have been announced. Forgive us for not being timely over the weekend, but there’s been so much news it’s been hard to do this daily!

The first convention cancellation we’re covering today is ComicCon Lahore, which was scheduled to take place on March 21st in Lahore, Pakistan. We’ve been a big fan of this little con here at the Geekiary, so we’re bummed to see it get postponed.

In accordance with recent developments and guidelines set forth by the government, ComicCon Lahore 2020 has been postponed until further notice. We announce this with deep regret as we know you all have been waiting for an entire year and working extremely hard on your cosplays for the event but in order to protect public health and slow the transmission of the COVID-19 virus, this measure is necessary. For those who have already bought passes for the event from BookMe, please note that we will begin processing refunds for tickets in the next few days.

Any further updates will be posted on our page once the situation is contained but in the meantime, we urge everyone to stay safe and follow the recommendations given by the WHO and our health ministry.

Like the pattern we’ve seen across countries across Europe, North America, and East Asia, it looks like the con is being forced to be postponed by regulations from the government. It’s great to see so many different governments around the world step up and recognize this health crisis we’re experiencing and putting down some hard rules for their populations to follow.

Meanwhile over in the USA, every event with more than 50 people scheduled for the next eight weeks is being strongly encouraged by the CDC to cancel or postpone their event. In our last update, we covered 42 conventions just in the United States that were being cancelled or postponed, so you can imagine that any of the lingering ones that hoped to hold on over the next 8 weeks are scrambling right now to adjust for this mandate.

It’s safe to assume that if your con is coming up in the next eight weeks in the United States, it’s not going to happen at this time. And it’s going to be absolutely impossible for me to list every convention, but let’s cover a few of note that we haven’t discussed before.

There are a handful of other anime cons on my radar that haven’t officially announced cancellation or postponement, but with the CDC’s guidelines, I expect them to announce within a couple of days. With the way my luck goes, they’ll probably announce within minutes of this article getting published. Because that’s just how things are sometimes.

In the world of general comic conventions, we do not have word from MegaCon, which we planned on attending this year, but I don’t doubt an announcement will be coming shortly. The event takes place April 16th-19th in Orlando, where all major theme parks have shut down and many other gatherings have been cancelled. This news will also probably drop immediately after I publish this piece, so keep an eye out.

Big Apple Comic Con (New York City, April 4th-5th), however, has postponed to an as of yet unspecified date. Indiana Comic Con (Indianapolis, April 10th-12th) has also been impacted.

There are several niche conventions, like the Salute to Supernatural Convention in Nashville scheduled for April 17th-19th, that haven’t made official announcements, but I’m keeping a close eye on.

As the number of cons being impacted has grown far too large for me to keep up with, please do tell me of any conventions you know of that I haven’t listed on my Coronavirus Convention & Theme Park Impacts page that you’d like me to watch out for.

We’ve been watching over 80 conventions over the past few weeks, so tell us what we’re missing!