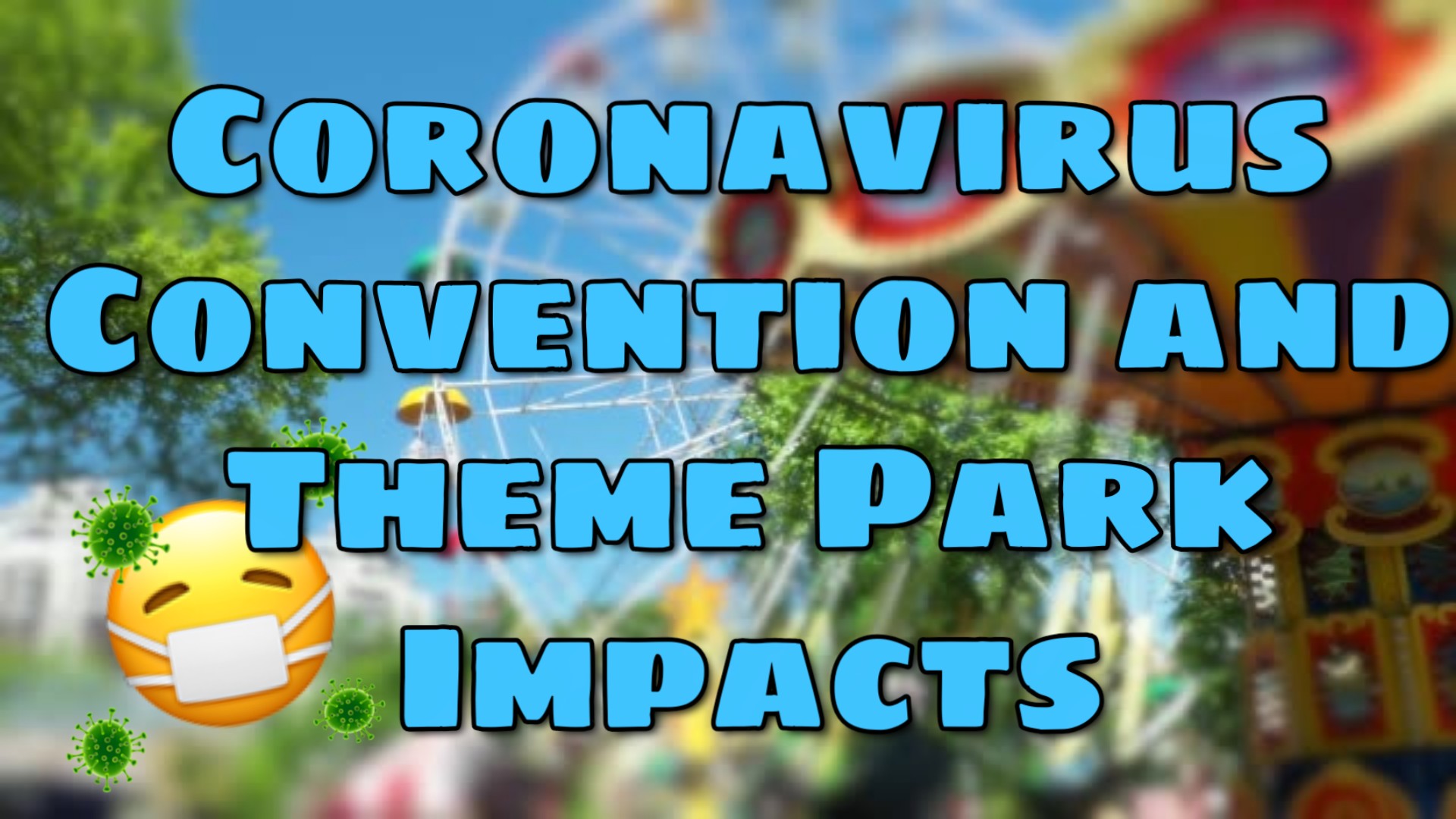 Numerous conventions and theme parks have been impacted by the Coronavirus outbreak.  We will keep track of all of our coverage and updates about them on this page.

If you know of one that we haven’t listed here, please comment and we’ll update as soon as possible.

Disneyland Hong Kong
Closed: January 26th – June 18th, 2020 and July 15th – September 25th
Notes: This park was open for less than a month and then closed back down.  It reopened a second time in September.

Shanghai Disney
Closed: January 25th – May 11th
Notes: Some parts of the resort have re-opened as of March 9th, 2020. The park will open in phases beginning May 11th.

NOTE: Due to the volume of conventions being cancelled, we have limited our scope of coverage to large cons or cons we had planned on attending as a blog this year.

Notes: Prior to being cancelled, many major groups have pulled out including Simon & Schuster, Penguin Random House, MacMillan, Harper Collins, Hachette Book Group US, Amazon, Ingram Content, OverDrive, and many literary agents.

Emerald City Comic Con
March 14th-17th  |  Seattle, Washington USA
Status: POSTPONED, New Date TBA for “Summer”
Notes: Prior to the postponement, there were cancellations from Penguin Random House, Dark Horse, ICRB Podcast, Jen Bartel, and over a dozen more.  Some retailers were having issues getting supplies in time for the