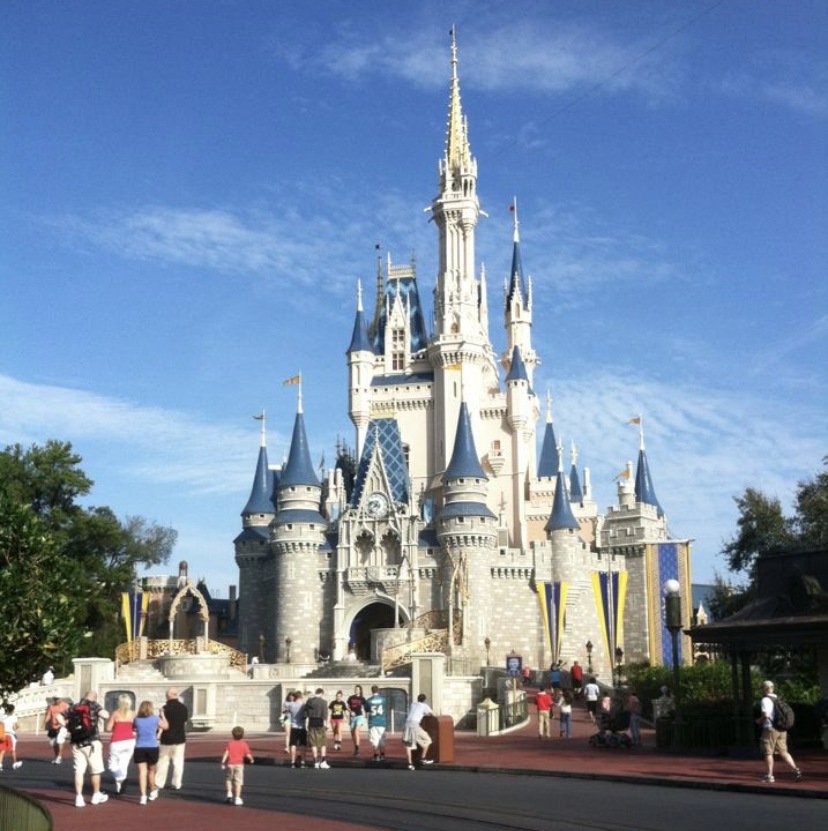 Walt Disney World has closed more times than any other Disney theme park, largely due to hurricanes, most recently last August when Hurricane Dorian threatened to rain out the Galaxy’s Edge opening. Hurricanes Charley, Frances, Matthew, Irma, and Jeanne also caused the park to close.  The only non-hurricane closure to date was during the September 11th terrorist attacks in 2001.  Both Walt Disney World and Disneyland were closed at that time.

Disneyland Paris has been closed far fewer times than its Florida counterpart. It only has one documented closure back in 2015 during France’s National Day of Mourning after the Paris terrorists attacks.

The governor of Florida declared a state of emergency earlier this week, and France is closing down its schools countrywide starting Monday.  Both the United States and France have seen an extreme escalation in cases these past few days, so advancing mitigation measures are to be expected.

This means that on Sunday, every single Disney park will be closed worldwide, as well as Disney Cruise Lines.  Tokyo Disney Resort is scheduled to reopen on Monday, but I would not be surprised if that gets extended.  The situation in Japan is still worsening despite their drastic mitigation measures and events are still being cancelled all over the country.

The only Disney Park that shows any sign of re-opening is Shanghai Disney, which has opened some of the resort features while keeping the main park closed.  China has seen a drastic drop in cases the past couple of weeks, and seem confident that the peak of the outbreak has passed in their region.  I would not be surprised if Shanghai Disney is the first to actually open entirely, but we’ll see.

Outside of the world of Disney parks, Universal Studios Hollywood is also closing.  Like Disney, its Japan-based counterpart has already been closed for sometime.  Strangely, Universal Orlando is choosing to remain open, though I strongly suspect this will change within a day.  Mark my words.

As you plan your time with us, we know you may have questions about the coronavirus (COVID-19). We are sharing this update with you so that you have the information you need.

Universal Orlando Resort is open and welcoming guests as usual. The health and safety of our guests and team members is our top priority.

If it does close, we will update this article accordingly.  Because honestly?  It’s going to close.  There is no way it will remain open at the rate this crisis is escalating.

UPDATE: It took 20 minutes after publishing for Universal Orlando to join the party. It will now close as well.

Follow our Coronavirus Convention and Theme Park Impacts page for an outline of the current situation.  And, as always, I am not an oracle so if you spot something going on that isn’t on my radar yet, please drop me a line.

Previous:Disneyland To Close Due To COVID-19 Pandemic
Next: Twenties 1×03 Review: “Happy Place”