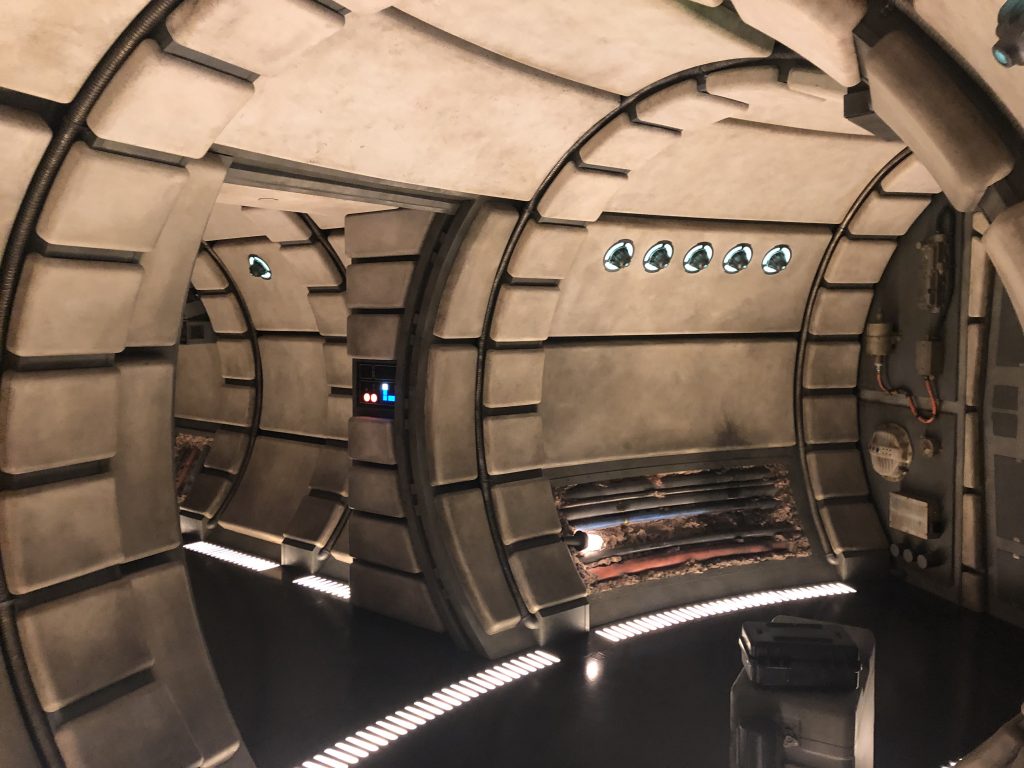 Orlando’s version of Galaxy’s Edge opened yesterday, just in time for the holiday weekend, but Hurricane Dorian may cause many fans some major travel woes.

While Disneyland’s Star Wars Galaxy’s Edge opened in May, the Orlando side of things were a little slower to roll out.  The new land, located in Disney’s Hollywood Studios, opened just in time for the Labor Day holiday.  Sadly, we’re also smack dab in the middle of hurricane season, and Hurricane Dorian is barreling towards the state.

Hurricane Dorian is currently a Category 3 hurricane, expected to strengthen to a Cat 4 as it moves over open waters on its way to Florida ( Second Update:  As of September 1st, it’s a Cat 5 storm and has devastated the Bahamas.  Please tune into official weather reports for continued updates) .

The landfall location is uncertain, but Floridians are bracing themselves for an impact almost anywhere along their Atlantic coast.  Many schools have already announced closures ahead of the storm, though there is no plan to close the Walt Disney World Parks at this time.

Still, travelers who booked directly with Disney who are concerned about the approaching storm have options for adjusting their trips penalty free (note: if you booked through a third party, their policies may be different).  According to Newsweek, the official Disney policy is as follows:

If the NHC issues a hurricane warning for Orlando or the area where the customer lives within seven days of a customer’s arrival date, they can reschedule or cancel Walt Disney Travel Company Magic Your Way vacation packages and most room-only reservations without paying cancellation or change fees.

As of this moment, Orlando isn’t under a Hurricane Warning, which is defined as hurricane conditions being expected within 36 hours.  However, the storm is expected to make landfall on Monday or Tuesday, with strong winds beginning as early as Saturday.  This means all eyes will be on the weather report this weekend to see if this is an option for those making the trek to Orlando for the new Star Wars attractions.

The governor has, however, declared a State of Emergency.  Unfortunately that’s not one of the caveats for adjusting your trip penalty free with Disney.  However, if you booked through a third party, this may or may not qualify you for some sort of trip change benefits.  There are far too many travel agencies out there for me to know for sure, so check with your agent personally to find out. 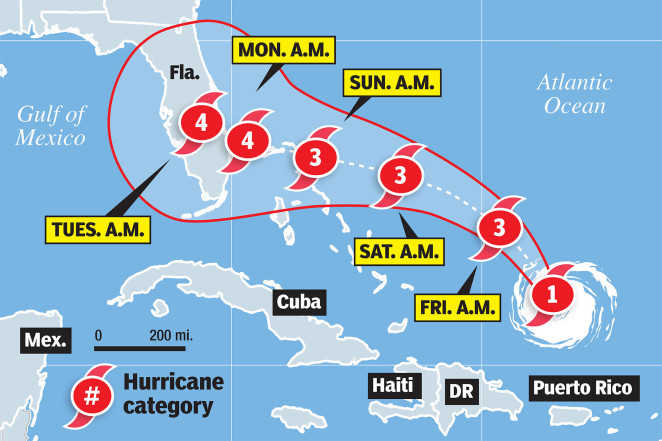 Keep in mind, The Geekiary is a geek blog, not a weather expert blog, so we highly recommend you take advice from the professionals when it comes to tracking the storm and preparing for its landfall.  I live in Hawaii, and have tangoed with hurricanes the past few years.  I’m an amateur weather enthusiast who has some experience surviving scary storms.  A hurricane washed out a convention last year.  So I have a few tips:

Stay safe, friends.  Walt Disney World is sturdy and it’ll still be there on the other side of the storm.