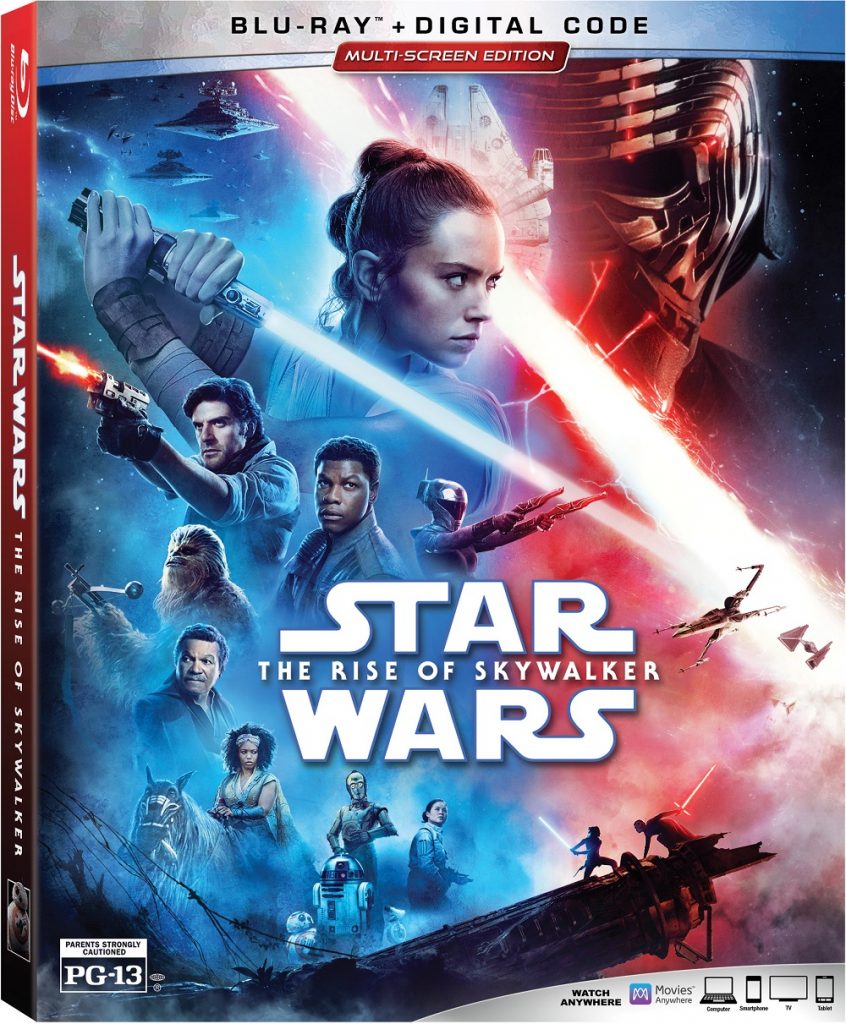 The upcoming home release of Star Wars: The Rise of Skywalker will, of course, include tons of extra content for fans of the franchise to enjoy.

The Bonus Features Include:

Take note, the Digital bonus offerings may vary by retailer.

The run time of the feature is approximately 142 minutes. It is rated PG-13 in the US. The aspect ratio of the home release is 2.39:1. 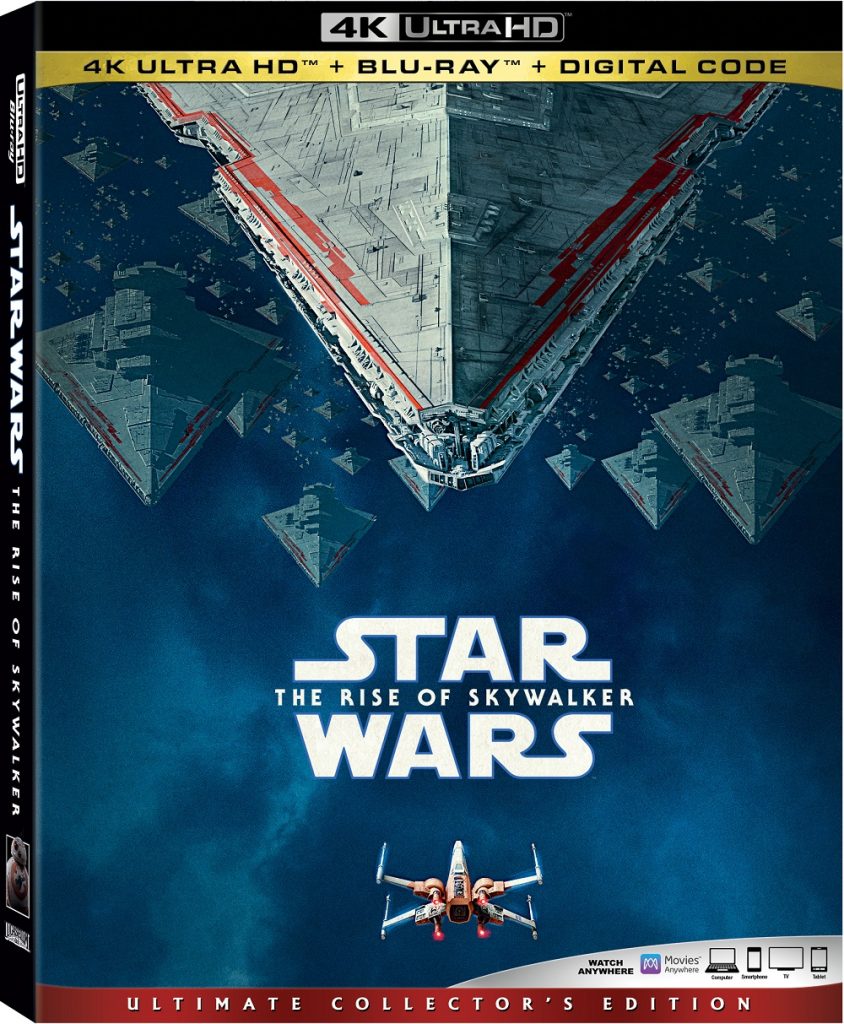 The film has been directed by J.J. Abrams and produced by Kathleen Kennedy, Abrams and Michelle Rejwan. Callum Greene, Tommy Gormley, and Jason McGatlin served as executive producers.

The screenplay was written by Chris Terrio & J.J. Abrams and the story is by Derek Connolly & Colin Trevorrow and J.J. Abrams & Chris Terrio, based on characters created by George Lucas. Composer John Williams, who has scored every episode in the Skywalker saga since 1977’s Star Wars: A New Hope, returned for Star Wars: The Rise of Skywalker. 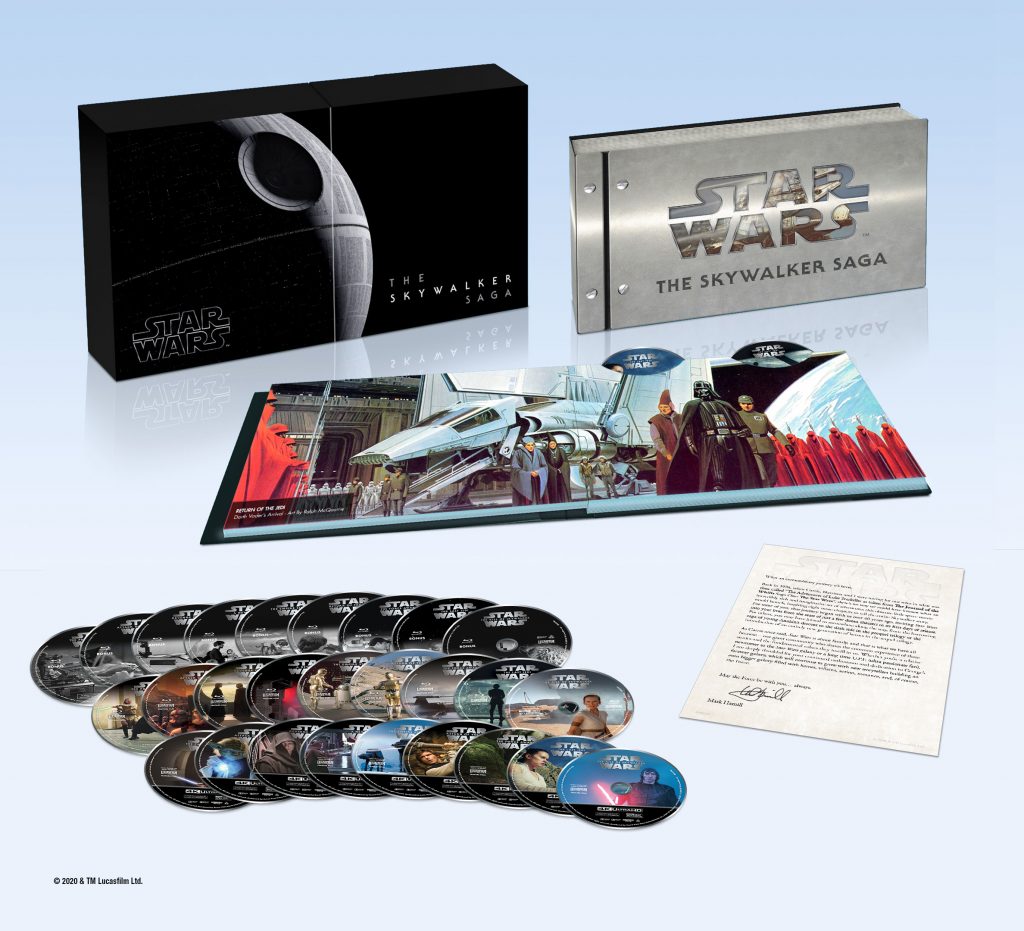 The film was released in the U.S on December 20, 2019. It went on to gross more than $1 billion at the global box office.

You can read our review here!

We also did an entire webcast talking about the most recent Star Wars movie installment.

Will you be picking up a home release copy?