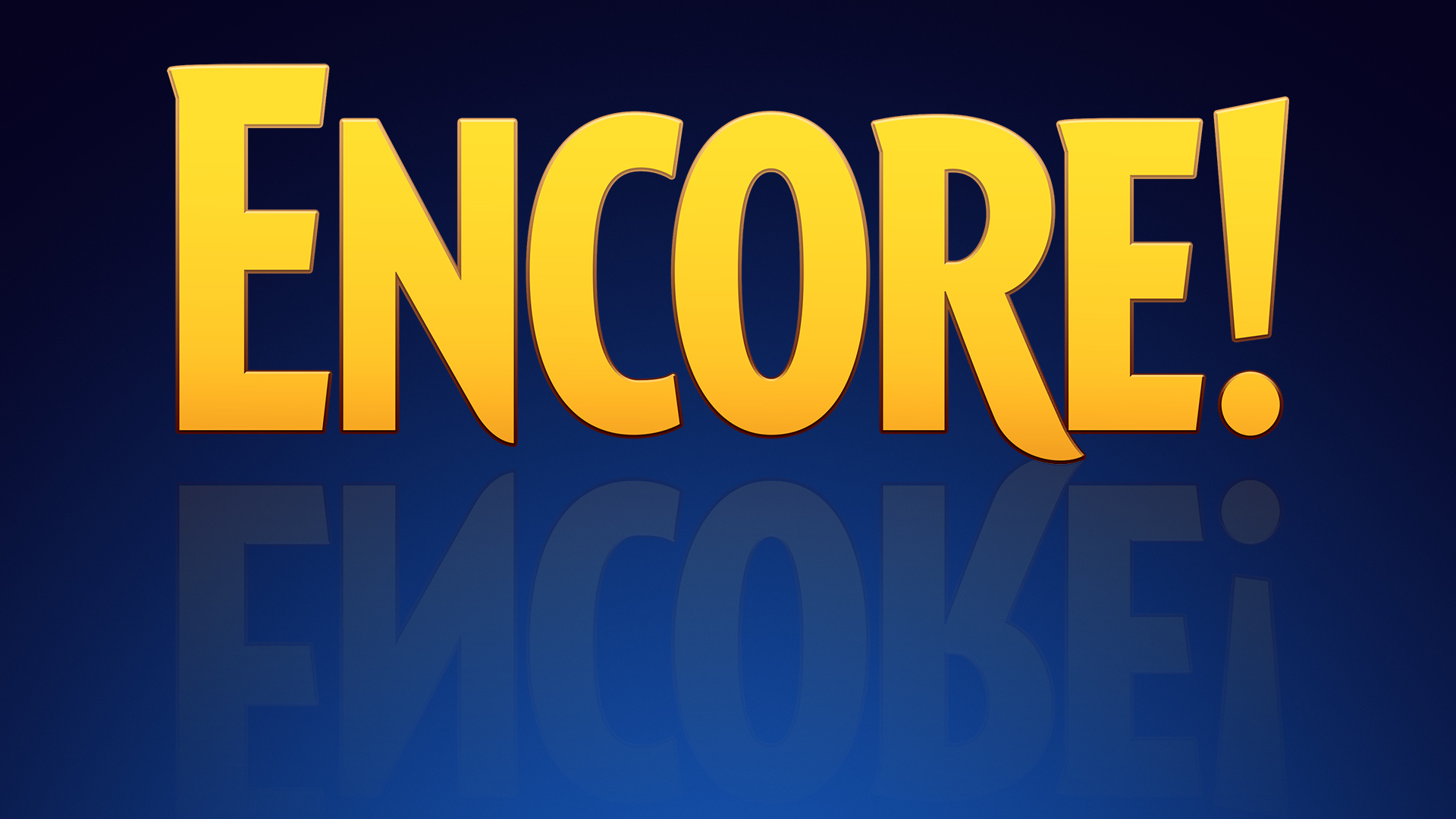 For the former theatre kid, Encore! is a cute, fun show. But for the rest of the watching population, Encore! may just miss its mark.

I was provided free screeners for the first two episodes of Encore! by Disney+ in exchange for an honest review.

The intent of Encore! is clear: reunite a high school musical cast to perform one of their shows. Go through the five days of preparation, and watch them have meltdowns. It’s great.

It was a cute idea for a show but I feel like it may not garner much interest except for those of us who have participated in theatre before.

From the official site:

Executive producer Kristen Bell brings together former castmates of a high school musical, tasking them with re-creating their original performance in high school reunion like no other. Emotions run high as the former students face faded friendships, former flames, self-doubt, and killer choreography. Through it all, these unlikely groups of friends—with the help of Broadway’s best—just might pull off a standing-ovation-worthy performance of beloved musicals like “The Sound of Music,” “Beauty and the Beast,” “Annie” and more.

Kristen Bell, best known as Anna in Frozen and Eleanor Shellstrop in The Good Place, is conspicuously absent from a majority of the show with the exception of introducing both episodes and is briefly in the premiere episode. She’s the producer of the show but I also was under the impression she would be the host as well. At the very least, the music director is the same for the first two episodes. Hopefully, Kristen will be more involved in episodes to come.

So far, ‘Broadway’s best’ has been Susan Egan, who was in the second episode based around Beauty and the Beast. Susan is best-known to the younger generation for voicing Megara in Hercules and Rose Quartz in Steven Universe. She also was the original Belle in “Beauty and the Beast” on Broadway. Not only did Susan help the actress playing Belle, but she also mentored Brittany, who was playing Mrs. Potts and was struggling with how to play the character. 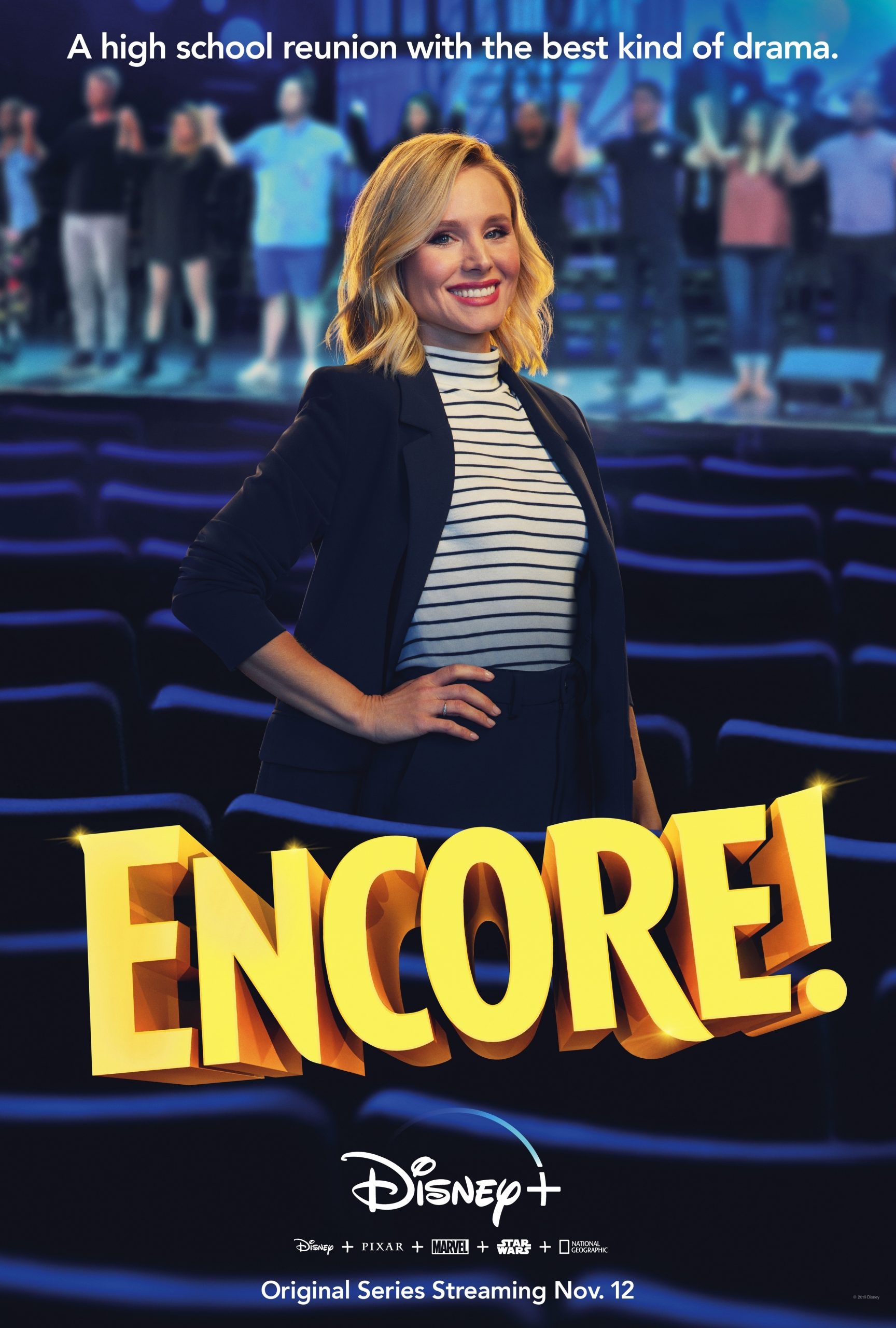 It was extremely touching to see seasoned performers sharing their wisdom with younger performers. I’m interested to see some of the other promised Broadway mentors.

The series has a total of 12 episodes in the first season but I don’t think it works very well as a full series. I think it would be a fun idea for a special but not necessarily a show. It’s definitely more for Disney adults than it is for kids and isn’t even really a family series. It’s just something to have on in the background if you need noise, much like many other unscripted ‘reality’ shows. It’s very different than what I might expect to find on the Disney channel so the streaming service makes sense.

All of that being said, I admittedly love the show so far (even though I’ve picked it apart). I was a theatre kid. I did community and children’s theatre in high school and went on to get a BFA in Theatre Performance in college. Watching the show made me cry quite a bit more than I wanted to admit while writing this. The nostalgia was just too strong and it made me miss the stage. As soon as I finished the show, I wanted to run out and audition for a musical immediately.

There we a few instances on the show where the people involved used problematic terms (“crying like a girl–no offense”) and I had to remind myself again and again that it was an unscripted show, much like Masterchef or something similar.

There were a few good moments though, like when Jeremy, who played Daddy Warbucks in Annie swallowed his pride and shaved his head and fully committed to the part. Some estranged friends were reunited, some tense issues in past relationships were resolved.

One of the parts in both the shows that made the biggest impact on me was probably exploring the relationships between the director (often a teacher at the school) and the students. We get to see how many lives these teachers touched and changed and it was very emotional.

I can remember every one of my directors in high school and college, every one of my teachers and professors, and how much they helped to shape and mold me into the person I am today. I still carry their valuable words with me even though I’m no longer doing theatre.

Although this show doesn’t quite have the feel-good aspect as some other reality shows (like Queer Eye), Encore! will absolutely tug on every theatre kid’s heartstrings, so get your tissues ready.

Have you seen Encore!? What do you think of it so far? Let us know in the comment section!

Previous:Anime NYC 2019: An Interview with Clifford Chapin
Next: The World Needed A “Totally Spies” Movie, Not Charlie’s Angels!