The age of reboots continues to drag on with the newest release of Charlie’s Angels. Honestly, if Elizabeth Banks wanted to make a movie about three tough female spies, she should have looked towards Totally Spies’ Sam, Clover, and Alex!

When it was announced there was going to be a new Charlie’s Angels movie hitting the big screen, I was super excited. After all, I still love the original Charlie’s Angels films from the early 2000s with Cameron Diaz, Drew Barrymore, and Lucy Liu.

Those movies aren’t necessarily theatrical masterpieces, but they don’t take themselves too seriously, the casting is fantastic, the effects and stunts are cheesy and thrilling to watch, and by the time the credits roll you feel like jumping off your couch to go fight crime.

However, I can’t help but feel as though this new Charlie’s Angel movie wasn’t really needed. I know, I know… lower the pitchforks for just a minute.

Something that seriously lacks in the popular film space are movies led by women. It’s not uncommon to get about 50 different movies pushed out with men as the front-and-center characters, with a female-led movie being brought to the forefront as a rarity. So, in that aspect, it can be argued that Charlie’s Angels was needed. And yet, that need for representation was easily eclipsed by “reboot fatigue.”

It seems like every week there’s a new movie announced for release, except it’s rarely ever a genuine “new” movie.

“New” movies in this age seem to be sequels, spin-offs, or reboots. The 2019 Charlie’s Angels movie falls into the latter. And I can’t help but think that the low box office numbers for this latest installment is partly because it’s attempting to reboot something that people just didn’t need to see rebooted. I’m still waiting for something fresh and fun and different.

In fact, when I sit down and actually think about it, there’s another beloved trio of girls who frequently save the world from threatening villains. No, I’m not talking about The Powerpuff Girls… although, I’d absolutely love to see how that cartoon could be turned into a live-action adaptation.

But anyways, the beloved talented trio of international super-spies that I’m referring to are Sam, Clover, and Alex from Totally Spies!

Now, Totally Spies was a show that I grew up watching as a kid. I actually remember watching an episode for the first time back in second grade. The series focuses on three teenage girls (Sam, Clover, and Alex) who attend Beverly Hills High School in Beverly Hills, California. But while attempting to balance high school, boyfriends, and fashion, they’re also on the clock (practically 24/7) working for the secret World Organization of Human Protection (WHOOP) as undercover spies.

Totally Spies is actually a cartoon from France that was dubbed in English and aired in America on Cartoon Network. What’s even better is that Charlie’s Angels was clearly one of the big influences for this animated series. The original Charlie’s Angels movie with Diaz, Barrymore, and Liu premiered in 2000 and Totally Spies aired its first episode in 2001. Both the movie and show center on three women, who work as spies for a secret organization, led by an older man.

Personally, and this could totally just be my own bias talking, but I think it would have been amazing if somebody like Elizabeth Banks had tried to bring life to a live-action adaptation of Totally Spies. It’s a pipe-dream, I know. But what’s wrong with dreaming? It could have been great. After all, it would have been something similar to what she wanted to achieve. Three powerful, independent women? Check! Action? Check! Nostalgia from the early 2000s’ piece of media? Check!

Banks has spoken out regarding the poor box office numbers for her Charlie’s Angels movie, citing the stereotype that “men don’t go see women do action movies.”

Now, I don’t think that this is necessarily true. But, let’s say that it is. Well, Totally Spies was a children’s cartoon in 2001 that was very obviously geared towards girls—the whole color scheme of this show is pink and purple, the leads talk about hot guys in every episode, they utilize spy gadgets that are concealed as non-threatening “feminine” things like lipstick or eyelash curlers, and they all talk with “valley-girl” accents.

Obviously, it’s 2019 now. Associating those things noted above as being “just for girls” is outdated. The way Totally Spies was designed functioned in a very stereotypical way back then. But funnily enough, Totally Spies ended up being incredibly successful as a show with girls and boys when it was airing, so much so that one of the show’s creators said: “The one thing that surprised us the most is the consistency in the male/female viewership split: from Brazil to Italy, we have a 50% boys 50% girls audience ratio, whereas everybody was predicting the show would score very low on boys.”

What made Totally Spies even better was that it taught its audience that femininity does not equate to weakness and helplessness. Each episode of the show featured Sam, Clover, and Alex taking down brutish goons twice their size, using their smarts and gadgets to get out of seemingly impossible traps, and saving the world from villains—which, now that I think about, were very violent and threatening villains for a kid’s show.

Seriously, there was one villain who made evil clothes that would grow tighter on a wearer until the wearer would suffocate. Another villain created tsunamis to wipe out coastal cities so he could surf peacefully. And another villain kidnapped celebrities and forced them to navigate through murderous film sets so he could make his own movie.

Anyways, all I’m saying is that the world deserved a Totally Spies movie and not a Charlie’s Angels reboot.

I’m not trying to discredit all of the hard work and time that went into making this new Charlie’s Angels film. And I’m glad that Elizabeth Banks has found a way to still poke fun at the bad press.

Still, I do think that people are getting tired of receiving movies they just didn’t ask for. This includes reboots of beloved movies that don’t need to be redone or expanded upon. 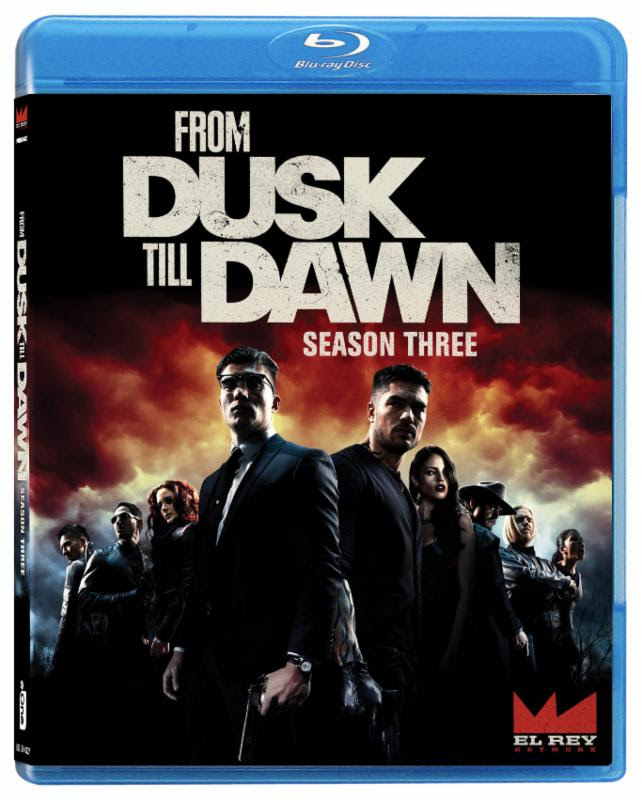 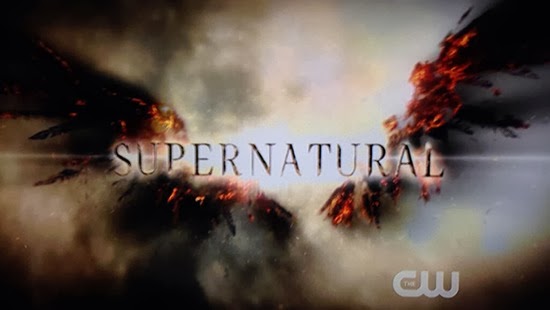 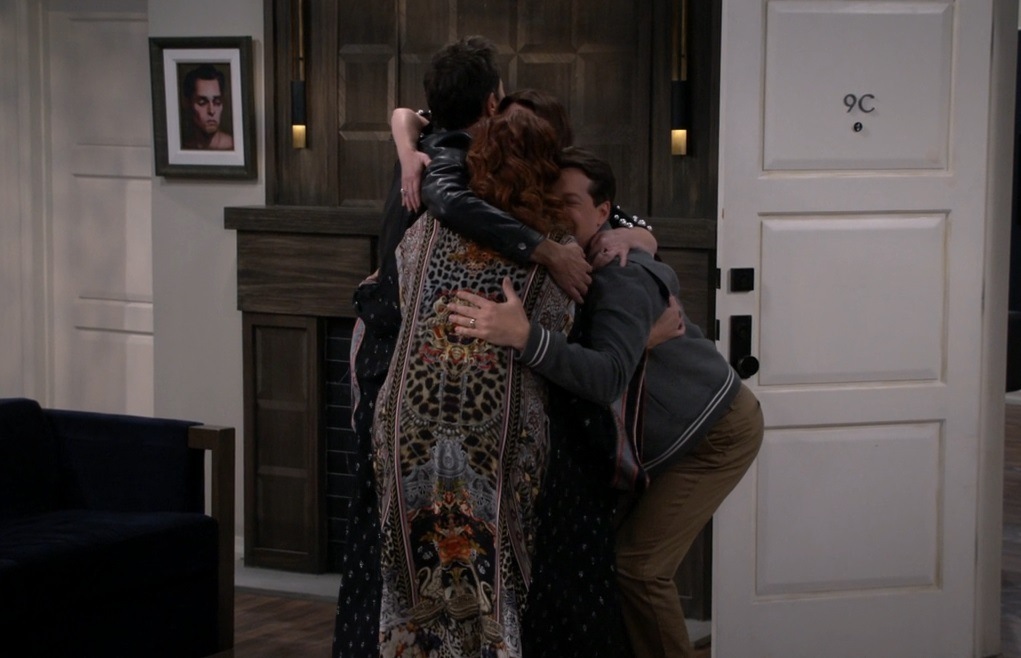