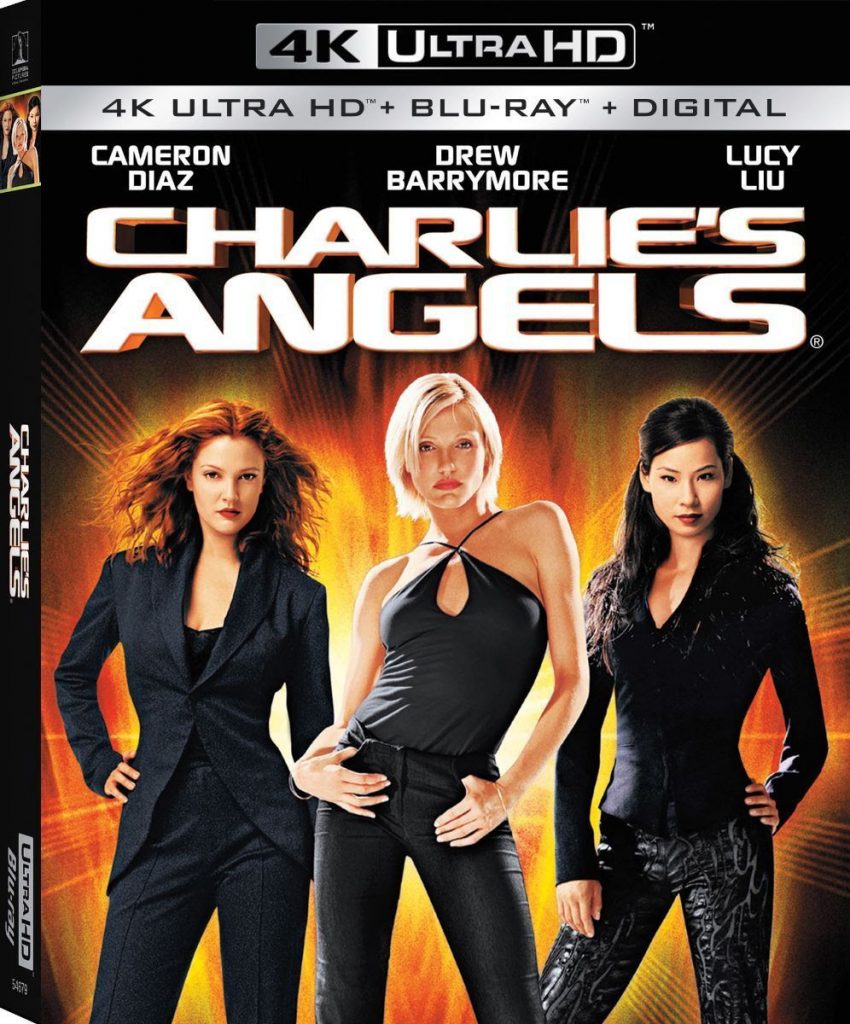 I love both Charlie’s Angels movies with Cameron Diaz, Drew Barrymore, and Lucy Liu. I’m still disappointed we didn’t get more. Anyway, fans of the franchise can look forward to owning Charlie’s Angels on 4K Ultra HD and CA: Full Throttle on Blu-ray this October.

The upcoming home releases include an all-new sneak peek of the 2019 version as well as hours of archival special features.

Here’s the synopsis for the first film:

Cameron Diaz, Drew Barrymore, and Lucy Liu star as the captivating crime-fighting trio who are masters of disguise, espionage and martial arts. When a devious mastermind embroils them in a plot to destroy individual privacy, the Angels, aided by their loyal sidekick Bosley (Bill Murray), set out to bring down the bad guys. But when a terrible secret is revealed, it makes the Angels targets for assassination.

The synopsis for the sequel:

The “Angels”, three investigative agents (Barrymore, Diaz, and Liu) who work for the Charles Townsend Detective Agency, return for another high-octane series of adventures as they investigate the theft of a database of witness protection profiles, after five of the people on the list are murdered. They’re aided by a new Bosley (Bernie Mac), in an adventure which pits them against a “fallen angel” (Moore), their old nemesis, the Thin Man (Glover), and others.

The Bonus Materials include: 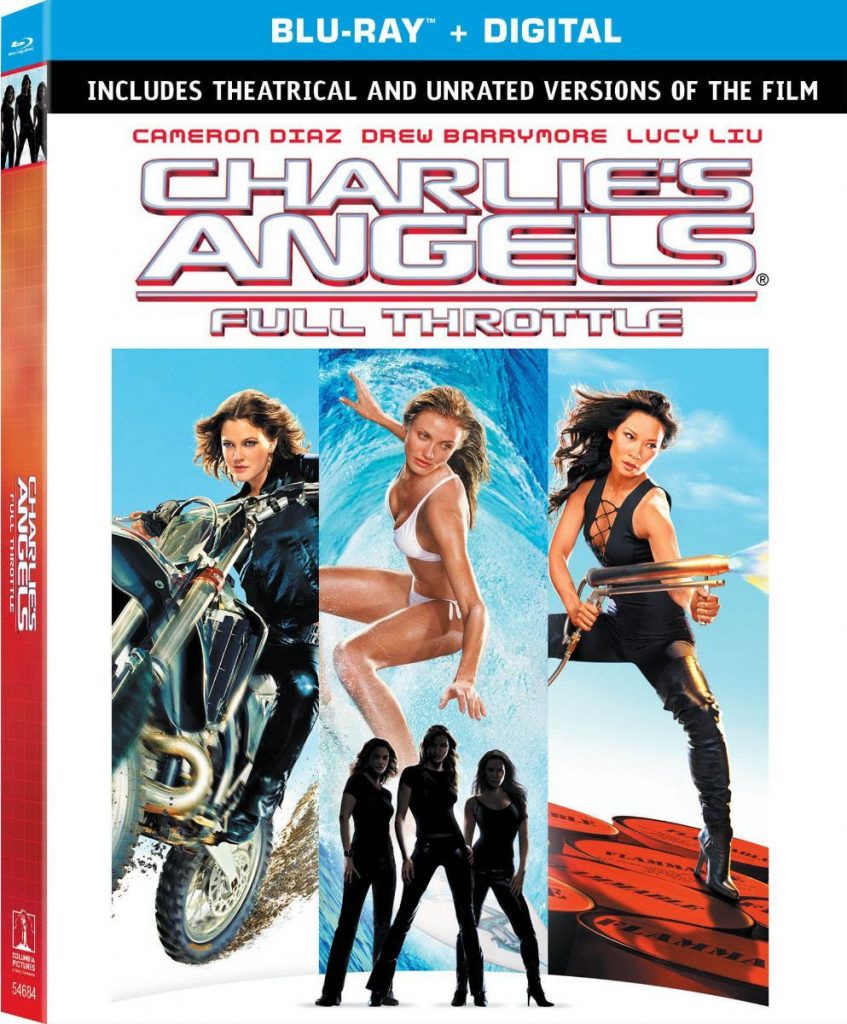