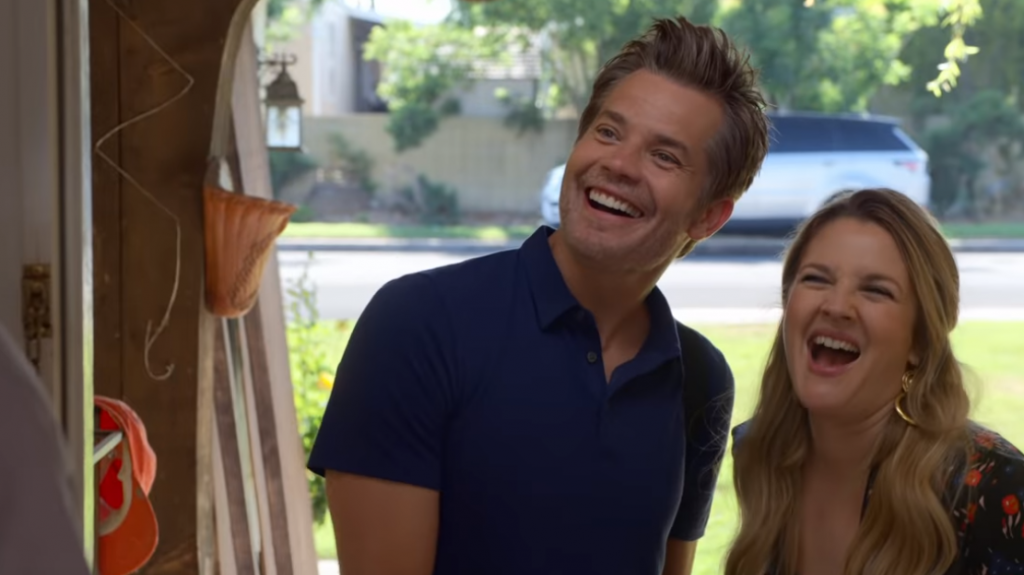 The trailer for Santa Clarita Diet season 3 has been released and it asks Joel Hammond a very good question about how he wants his life to be. The third outing will be available on Netflix come March 29, 2019.

Santa Clarita Diet is one of my favorite Netflix series. It has given a fun twist to the long-running zombie lore. The show stars Drew Barrymore as Sheila Hammond who ends up becoming a zombie. With help from her husband and daughter, Sheila tries to keep her hunger under control as well as figure out if there is a cure.

Eating humans is okay as long as they are Nazis or very bad people, right?

Santa Clarita Diet has a lot of dark humor and I can’t wait to watch the third season.

Judging from the trailer, it seems Joel (Timothy Olyphant) has a lot of thinking to do. With Sheila being immortal, will Joel be okay with turning into a zombie to be with his wife for all eternity? I look forward to seeing what he decides.

Joel is definitely husband goals as far as my opinion goes. He is too perfect even for a show about an undead wife!

Season 3 will also only have 10 episodes. I don’t know how long this show will go on for, but I hope it stays around for a while. It is just so much fun to watch.

It was created by Victor Fresco, who also serves as showrunner and is an executive producer with Barrymore, Olyphant, Aaron Kaplan, Tracy Katsky, Chris Miller, Ember Truesdell, and Ruben Fleischer.

Are you a fan of Santa Clarita Diet? Are you looking forward to more episodes? What will be Joel’s decision? Let us know.