Most of the games I get the honor of playing here at The Geekiary are titles that fly completely under my radar. The indie title 3000th Duel is one of those games. It’s developed and published by Neopopcorn Corp and is making its debut February 19, 2020, for the Nintendo Switch with flashy sword kills, a vast customizable ability tree and leveling system, diverse environments and monsters, and even deadlier boss fights.

I was provided a Nintendo Switch review code of the 3000th Duel for free. The opinions in this article are my own.

In the 3000th Duel (which we talked about back in December), you play as a lost hero (with absolutely no memory of your previous life) wearing a strange and mysterious mask while equipped only with a sword to help you on your quest to find answers. This journey will eventually give you the information you seek, but whether you’re prepared for it… well, that’s the consequence you will have to face.

During my first hour of gameplay, I couldn’t tell whether I’d like this game or not. It felt different, and a bit unamusing. I mean, I could swing a sword, cool. And then, I could do a dodge dash, slightly cooler… And then as I leveled up my vitality, strength, and abilities the game slowly started to open up. I got into the rhythm of the gameplay and I enjoyed it.

Figuring out the attack patterns of my enemies was a stressful and joyous moment because once I nailed it, I found myself saying, “Hah! Your feeble attacks cant do anything to my superior assassin body!” and then proceeding to strike them down immediately.

The game allows you to wield swords, spears, and battle-axes, each of which come with different pros and cons. For example, the sword as your first weapon gives you faster combos and agility to dodge enemy attacks whereas the battle-ax gives you much more power but at the cost of slowing your movement down which makes it harder in boss battles to disengage and avoid enemy attacks. Spears give you a long reach but leave you open to retaliation. Before long you are even given charging attacks which makes your attacks even deadlier.

Besides physical attacks, you’re given basic attack spells to use to zone out your opponents and get a bit of an edge.

RPG elements include the use of potions like poison resistance, health boost, attack increase. Even random drops can be bestowed upon your hero (like special rings or bracelets) that boost certain parts of your character (and range in rarity and power). Some of these include slight to great attack power or defense, a higher chance to find better loot, and using less energy to dodge giving you more instances to save yourself from certain death.

Enemies stayed down to the same 4 or 5 between each biome environment which felt fair, but I’m always someone who loves to have a lot of different enemies. However, I can see how having to constantly adjust to hundreds of enemies at once could pose a problem.

Small puzzles came up every now and then such as jumping puzzles that weren’t too punishing but did come with a challenge. There were portions of the dungeons where the puzzles were about destroying certain objects in a certain order to progress or opening a specific chest to get an item that served as a key.

The game did lack a more robust soundtrack if I’m being honest. Although, in its defense, the tracks it did have were utilized well.

Boss fights felt unique. One that comes to mind is a spider boss. I could hear the rustling of its movement through the webs and the eerie jingles in an empty cave felt menacing and dangerous. (Which, FYI, I’m actually terrified of spiders and I was a bit uneasy during my first encounter of this specific boss). So, although a small selection of tracks is used in the game, I enjoyed the effort and the placement of them.

Neopopcorn Corp has a good little gem on its hands with the 3000th Duel. It isn’t anything groundbreaking by any means, but it’s definitely a solid game with its leveling system, gameplay, and environments.

I thoroughly enjoyed it. And I’m excited for other Switch Geeks to get their hands on this one come February 19, 2020!

You can pre-order it (and get a discount) right now.

It is also currently available on Steam at a discounted price. 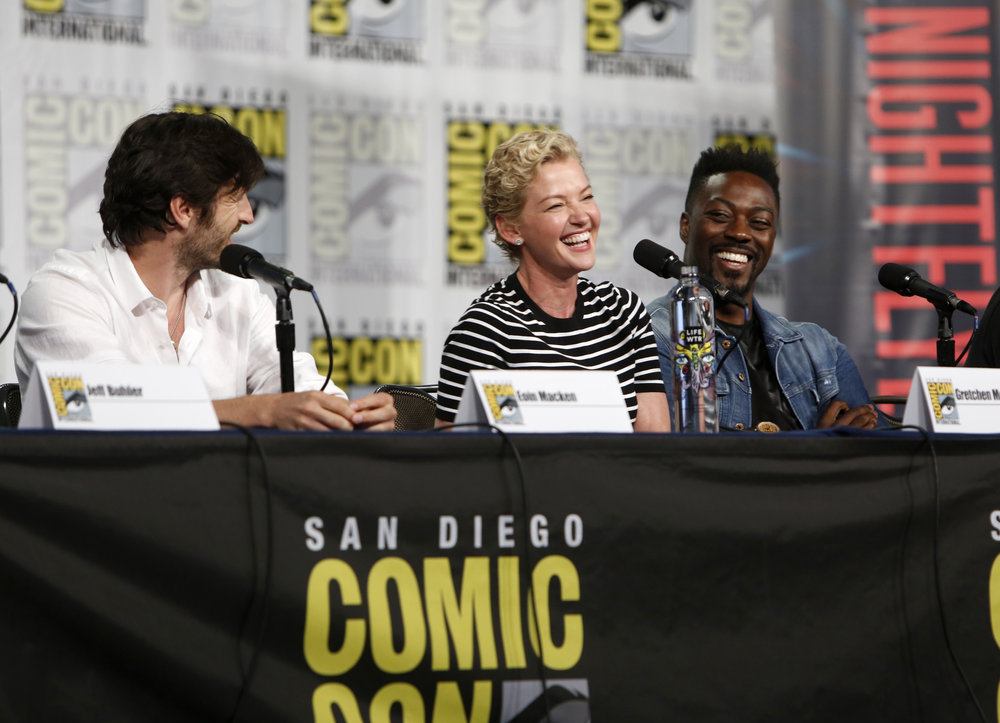 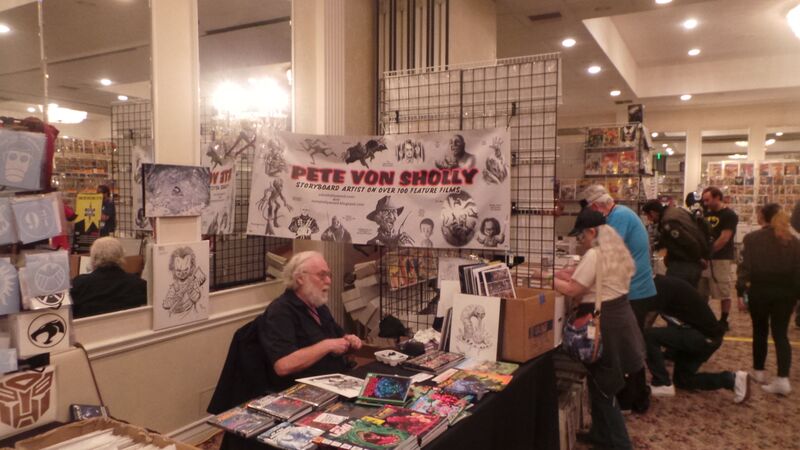