Radical Rabbit Stew is the kind of game you can fire up and somehow you’ve lost hours of your day (and probably have zero regrets about it).

I was provided with a free review copy of Radical Rabbit Stew on the Nintendo Switch. The opinions I have shared are my own.

Radical Rabbit Stew has been developed by Pugstorm AB and published by Sold Out Software. It’s a super groovy out of this world adventure, full of puzzles, colorful environments, stellar synth-action music, and one ever so special Cleaning Boy.

The game’s story tells of a Space Diner with amazing space chefs. But far out in the galaxy, there was an angry rabbit queen who was jealous and decided to kidnap the space chefs. Only one was able to get away and that chef was you, the Cleaning Boy.

Can I start by saying Cleaning Boy is the best boy? He takes up the mantle to save his friends. As the game progresses and puzzles get increasingly difficult with more mechanics he acquires more tools (or spoons). Alongside his small spoon, he finds a Silver Spoon to reach across large gaps in certain stages. There’s the Hand Spoon for you to reach across gaps and push yourself to parts of the puzzles you wouldn’t otherwise be able to get to.

The enemies you encounter are very simplistic; bunnies who walk a singular path or bigger chubbier bunnies who stay put because they’re engorged on food. You get to slap them around with your spoons using them to break through walls and roast them in a hot stew. That’s your mission during stages when you’re not facing bosses. The game does a great job of amping up the difficultly, but not in the sense that it becomes unbearably frustrating. It’s more-so just a bigger challenge for you to tackle.

As for the Boss fights, I found them fun but so frustrating! But that’s just me. My brain doesn’t work under panic which the bosses definitely made me feel. For instance, the first boss I encountered was just a giant jumping bunny on a small stage. The Boss Bunny’s jumping path is clearly shown before he jumps as a red outline on floor tiles. But for some reason, instead of avoiding them, I run to them, get squished, lose all my hearts, and die. It was the source of a lot of frustrated laughs, trying to understand why I loved jumping straight into death’s path.

Another Boss fight was a huge dog wearing a bunny suit. He controlled toy trains and avoiding them was difficult for me. I felt my eyes going every which way trying not to get run over. However, beating that particular stage felt like such a triumph (perhaps due to the frustration I felt?).

Next, I have to talk about this game’s music. I loved it! It was very synth-y, 80’s arcade-esque with a vibrance to it that went along with the stunning visuals. I loved the endless beach stages, with crystal waters. I found myself turning up my Nintendo Switch’s brightness to max capacity because it was just so beautiful. The floating greenery stages in space with asteroids suspended everywhere was wow. I could go on.

Released on July 16, 2020, Radical Rabbit Stew (a gem of a game you should grab) is available on the Nintendo Switch, the PlayStation4 computer entertainment system, the Xbox One family of devices, including Xbox One X, and PC.

According to the press release, PS4 players can get the Radical Rabbit Stew: Digital Deluxe Edition, “a bumper edition containing the game plus the digital soundtrack, an exclusive theme, and eight avatars.”

Also, a playable demo is available to download on Steam.

Thanks so much to the developers for this excellent *Chef’s kiss* adventure! 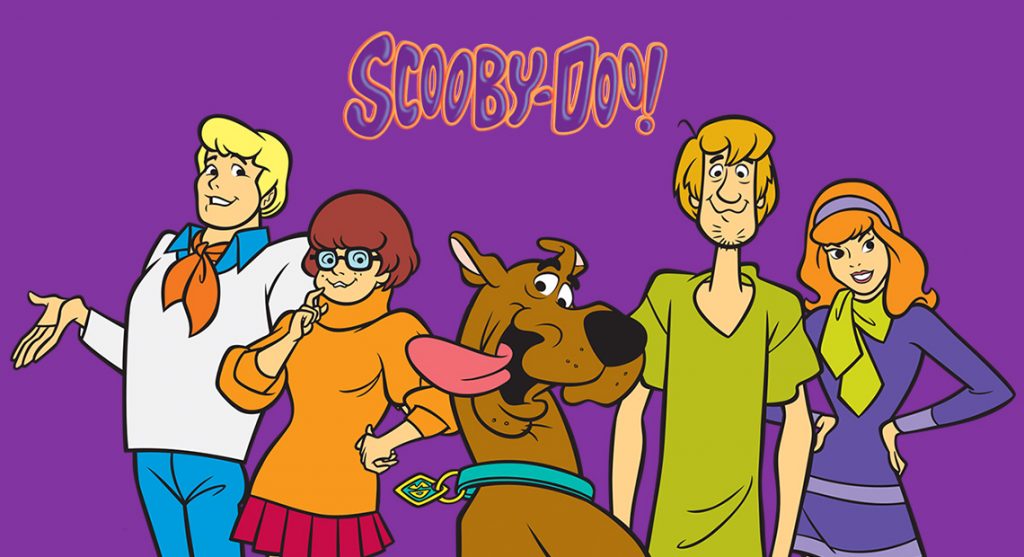 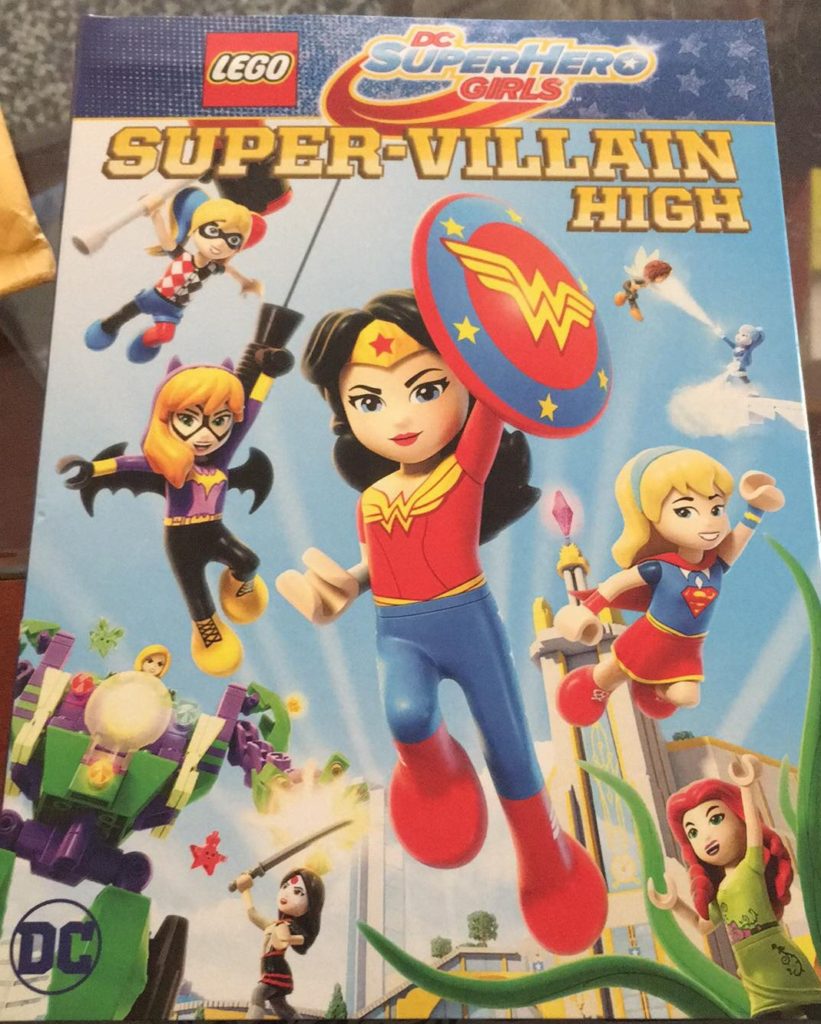