FEELINGS… With The Geekiary: “Star Wars – The Rise of Skywalker” Edition! 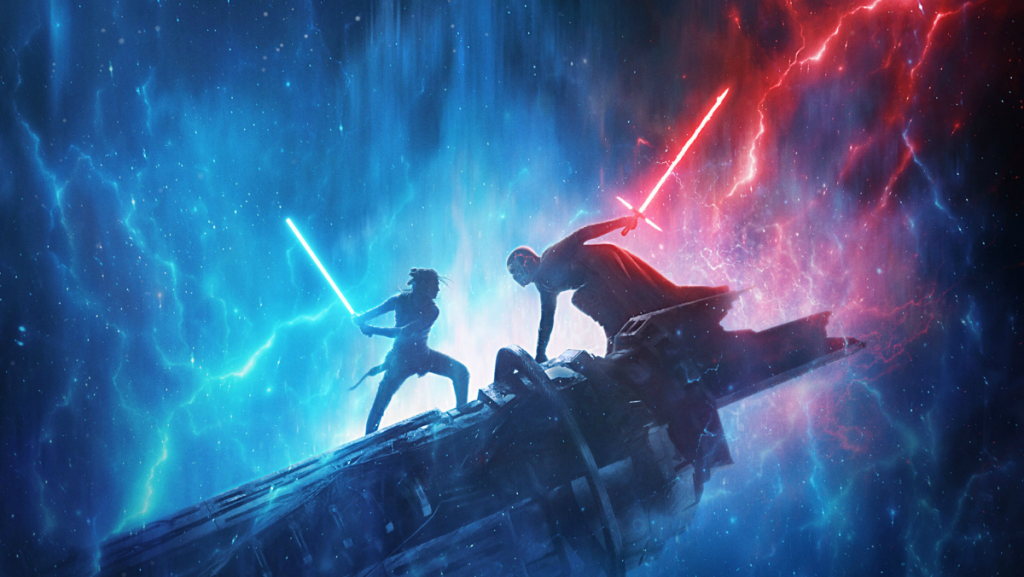 We had a lot of feelings about Star Wars: The Rise of Skywalker. So, of course, we decided to do a special holiday edition Feelings… With The Geekiary webcast! Read on to know what Angel, Tara, Bekah, and I thought about the latest SW entry. We broke down the box office, narrative choices, pacing, and yes, the shipping!

This article contains major spoilers for Star Wars: The Rise of Skywalker. May the Force be with you!

No matter how you try to put it, Star Wars: The Rise of Skywalker didn’t perform as expected. The initial projections for the domestic weekend debut were $200 million. But the ninth installment came in at around $175.5 million.

Currently, box office analysts are saying that while it will be able to cross the $1 billion mark (worldwide), it might come in lower than 2017’s The Last Jedi.

Also, according to Box Office Mojo, it’s the only live-action Star Wars film to get a B+ CinemaScore. All of the previous films (including the highly controversial The Last Jedi) scored higher. So, waiting to see what the second-weekend drop will be like for TRoS is quite interesting.

Anyway, here’s our Star Wars: The Rise of Skywalker webcast! We talked about the box office numbers in it, too.

Some of the highlights from this webcast include:

With the latest entry, the newest trilogy has come to an end. There haven’t been any concrete reports about what Disney has decided to do with the franchise as far as live-action films are concerned.

Can we have a woman lead character who isn’t a white brunette?

Over on Disney+, The Mandalorian has been able to gain quite a passionate fan base. Baby Yoda has turned into a Pop Culture icon.

A streaming show featuring Obi-Wan Kenobi is in development. There’s also another one with Cassian Andor.

Let’s see how the live-action movie division continues from here.

What did you think of Star Wars: The Rise of Skywalker?