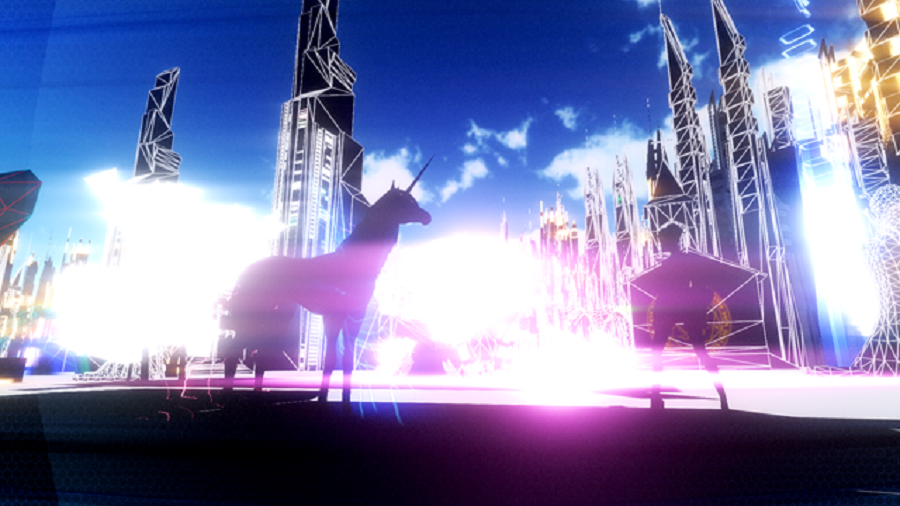 While people wait for the “surreal fighting game” Kung Fu Jesus to be released this year, there’s a brand-new music video trailer they can enjoy. It has been produced by Celestial Gold Studios’ Craig Snape (a career musician).

The upcoming indie game has been described as a “story-driven RPG beat ’em up with unlockable combos, special abilities, and three interlocking story paths.” Players will get to control a character who is trying to deal with his deteriorating mental health.

According to the press release, you will get to:

Enter the mind of a schizophrenic who soon finds that his reality is everything he has imagined and more – from David Icke, the Bible and Carlos Castaneda to John Carpenter’s They Live. In Kung Fu Jesus, what we once thought was conspiracy, myth, and legend has been made real by our deepest fears.

The song is called, “No You No Us” and here’s the music video!

The upcoming game is set to be made available on Steam, PlayStation 4 and the Xbox One sometime later this year.

I do like the overall feel this indie title is going for. You can tell the in-game environments aren’t supposed to look real (even for gaming standards). Also, beating enemies up by using kung fu is always fun.

As for the developer, based in Scotland and founded in 2016 by lead developer Craig Snape and musical director Phil O’Shea, Celestial Gold Studios’ many years of musical releases and app design have prepared it to deliver games that tell the weird and wonderful stories of the universe.

You can learn more about the game here.