“MOBA Clash: Mutants vs Pirates” Coming to Steam This June! 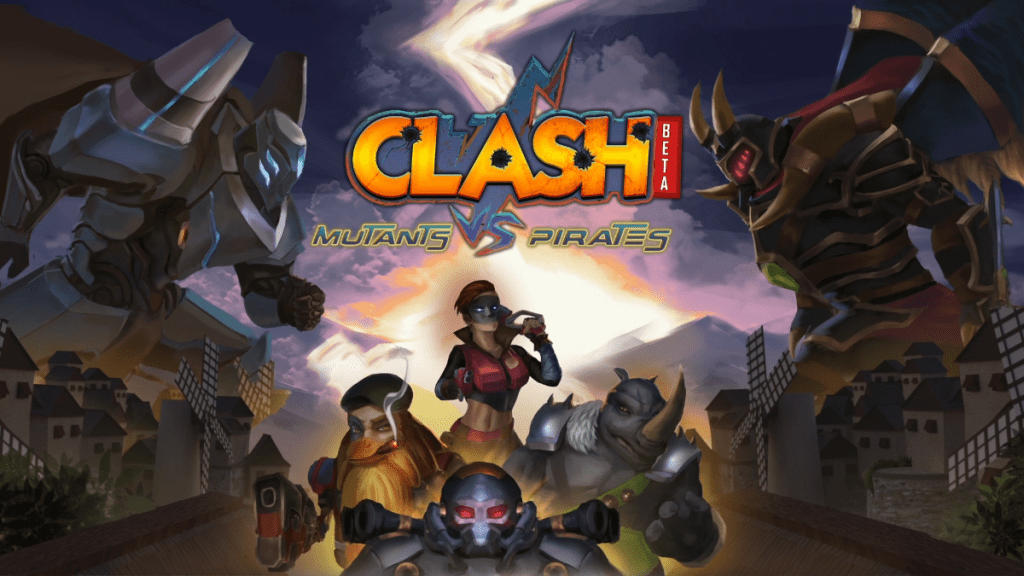 NewGen has announced that the third-person MOBA Clash: Mutants vs Pirates will be headed to Steam in June 2020. This indie title blends a range of styles including medieval fantasy and sci-fi.

The MOBA Clash: Mutants vs Pirates features 8 distinct champions. Players will be able to choose from a mix of ranged and melee champions. The diverse cast of characters includes formidable tanks to devastating damage dealers and nimble healers.

According to the press release, each champion in Clash: Mutants vs Pirates brings a special ability to help turn the tide of battle in favor of their team. Also, fans of the MOBA genre will see familiar mechanics in Clash MVP such as controlling minions to fight for their team as well as earning experience to level up their favorite heroes and unlock rewards.

Take note; Clash MVP departs from the standard top-down view of MOBAs and instead puts players in third-person view. Additionally, it introduces Kinvader mode where teams will fight it out to invade their opponents’ base with the aid of a powerful ally, the Kinvader.

Working to capture strategic points on the map, each team will attempt to help their Kinvader move forward while also thwarting the advances of the enemy team. The team that manages to defend their own Kinvader while defeating the opposition and invading their base will secure victory.

Vicious space pirates are invading an alternate version of earth where mankind has been turned into ghastly mutants.

It is up to you to pick a side and either protect the earth as a part of its mutated defense force or join the space pirates and mercilessly conquer it.

Dive into the vibrant world of Clash MVP and experience a mix of styles ranging from medieval fantasy to science fiction. Engage in fast-paced action and turn the tables in the ultimate battle for the dominion over planet earth.

Clash: Mutants vs Pirates will be coming to Steam in June 2020 as a free-to-play title and will feature multiple game modes for players to test their skills on. Players looking for exclusive skins, emotes, avatars and more can pre-order game packs by heading to the official website.

You can wishlist the game on Steam here. 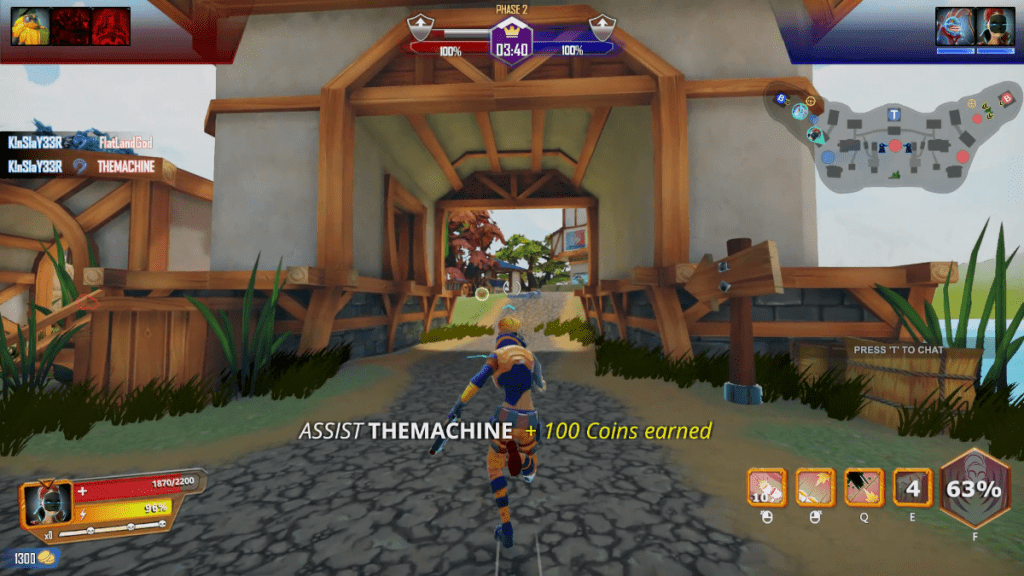 As for the developer, based in Tunisia and founded in 2016, NewGen is an indie game studio that has developed “more than 30 award-nominated VR and AR apps and games.” The studio released its first PC title City Monsters this year and is currently developing its first MOBA, Clash: Mutants vs Pirates.

For more information, you can visit the developer’s official website.

Previous:Shanghai Disney To Reopen May 11th
Next: Humanoids Announces Groupees Digital Comics Bundle to Raise Money For The Hero Initiative!