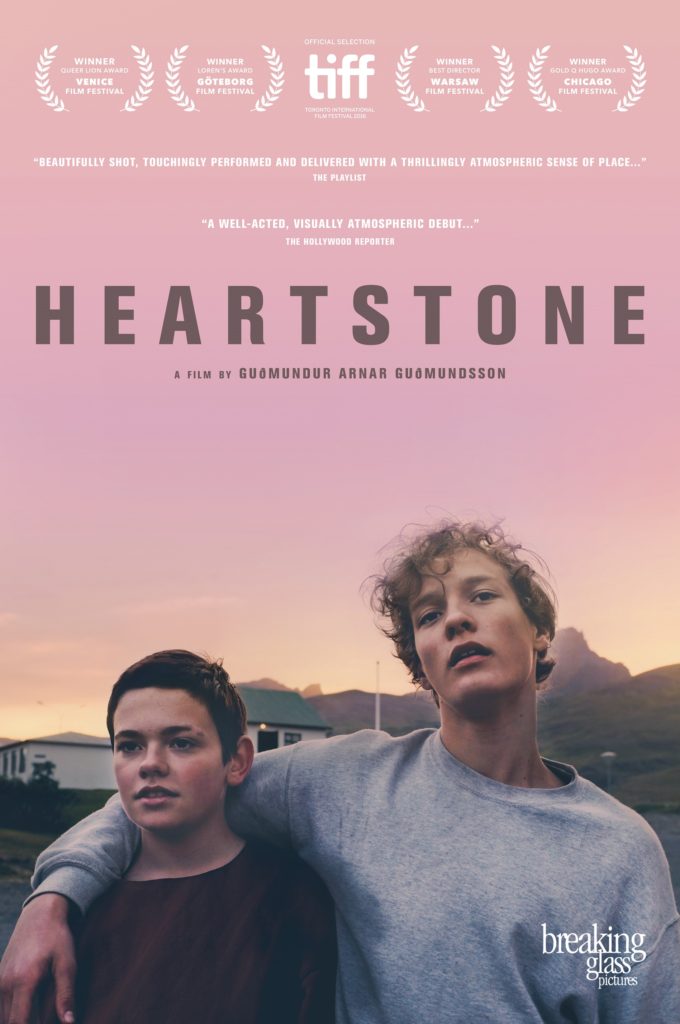 Heartstone, set in picturesque Iceland, tells the story of two preteen boys as they experience a sexual awakening that tests their friendship.

I was provided a screener of Heartstone for review from Breaking Glass Pictures. The opinions are my own.

First-time writer-director Gudmundar Arnar Gudmundsson does an impressive job of helping two characters try to navigate early adolescence in a fishing village in Iceland. The young cast delivers sensitive performances that will keep you hooked during the 129-minute run time.

While I understand some viewers might feel the editing could have been sharper, I think it was fine. For me, drawing out some of the scenes in the film worked for the story as it related to what the young male leads felt – not having much to do in a village that is surrounded by rugged mountains and farmland.

As for the story, Thor (Baldur Einarsson) and Kristjan (Blaer Hinriksson) are best friends. They, as well as the rest of the kids, don’t seem have a lot to have fun in life. I think the only real fun I saw these kids have was when they caught a school of fish.

There’s a very close bond between Thor and Kristjan. However, as time passes you can tell that the love Kristjan begins to feel for Thor isn’t platonic. Kristjan’s life grows complicated due to having a homophobic and abusive drunk for a father (Sveinn Olafur Gunnarsson).

Thor, for his part, has to deal with his two older sisters. Rakel (Jonina Thordis Karlsdottir) likes having fun at Thor’s expense while Hafdis (Ran Ragnarsdottir) loves poetry, art, and occasionally teasing Thor. While the teasing part made me feel bad for Thor, his sisters are willing to support him when needed. Their mother is also trying to cope with life after their father left her for a younger woman.

Both boys have a lot to deal with and it all feels like too much for the two male leads to handle, especially for Kristjan when Thor starts growing closer to Beta (Dilja Valsdottir). In order to stay close to Thor and hide his queerness, Kristjan tries to start a relationship with Beta’s friend Hanna (Katla Njalsdottir).

As the four kids spend more time together, Kristjan’s feelings are slowly revealed and they cause a conflict between him and Thor. The entire story is going to feel relatable to a majority of LGBTQIA+ viewers. Falling in love with a straight friend isn’t anything new.

The director does a very good job of fleshing out the characters and focusing on the emotional turmoil the leads are going through. Every decision makes sense and the final interaction between the two boys shows maturity and how things change as people grow up.

While I enjoyed watching Heartstone, I did feel that the story focused a lot on Thor. Considering the lengthy run time, I would have appreciated knowing more about Kristjan and what he went through after making a very impactful decision in the film. There’s a lot of pain in Kristjan’s story and I would have preferred seeing more of it.

Having said that, Heartstone (or Hjartasteinn) is a well-acted and very visually atmospheric film that follows the journey of two young boys as they discover themselves.

Have you watched Heartstone yet? Let us know your thoughts in the comments! 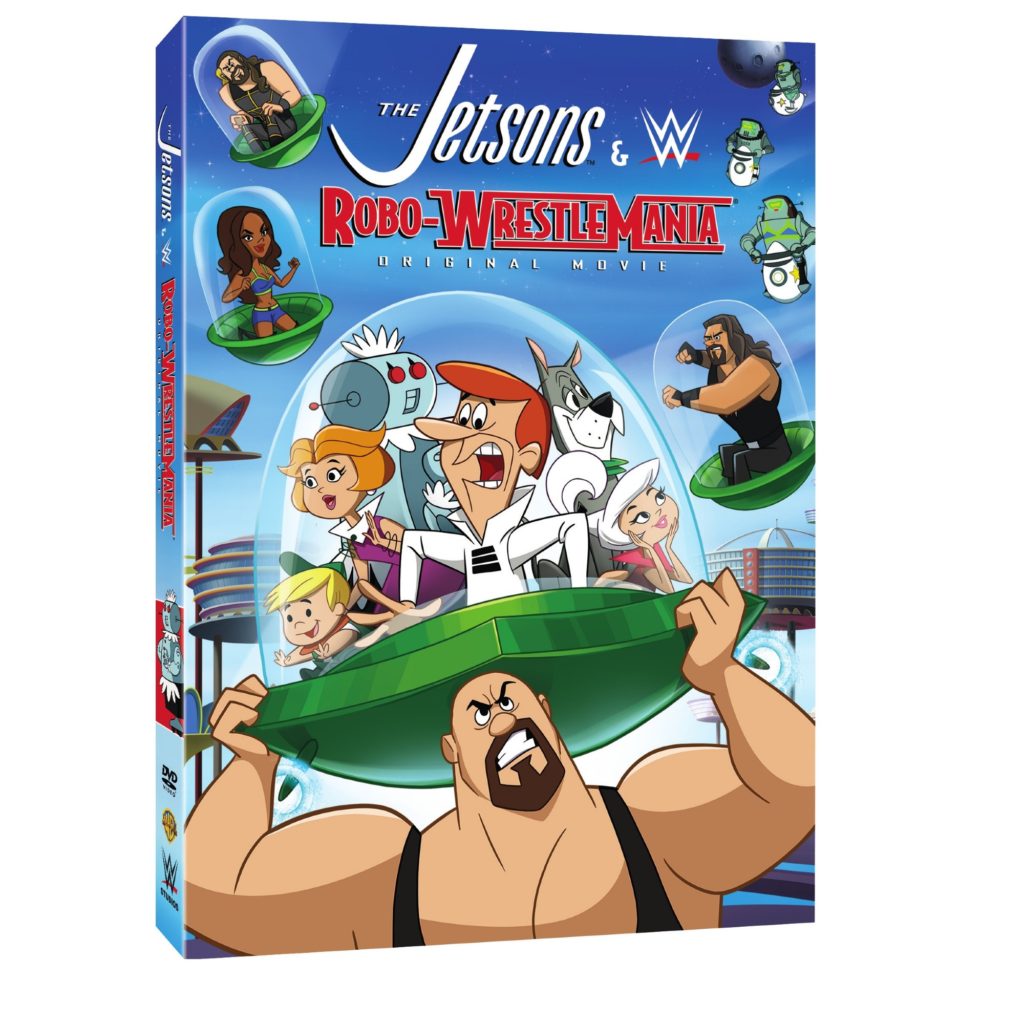 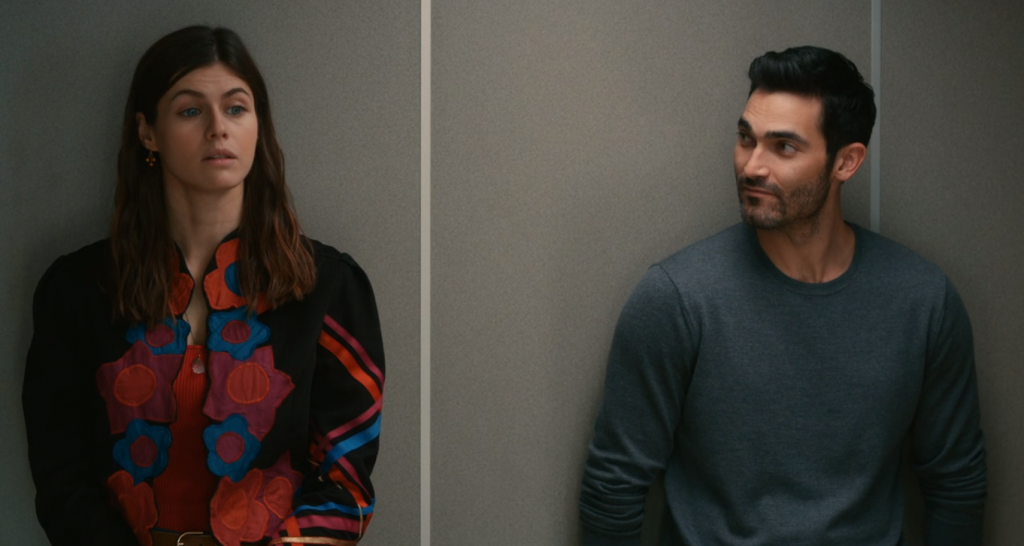 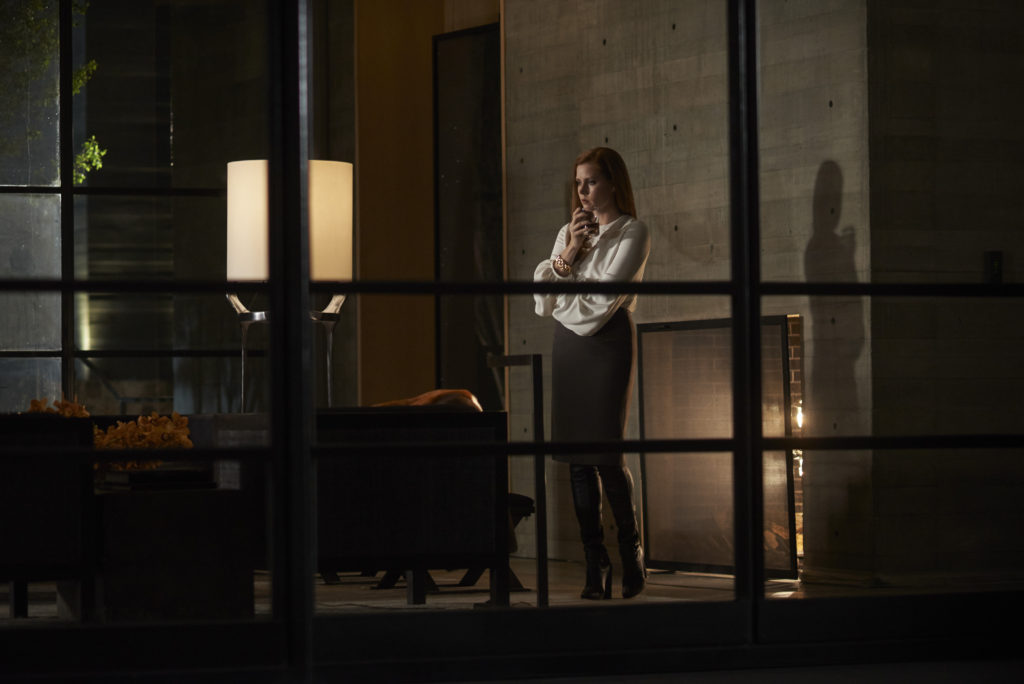