“The White Trees” Issue 2 Review: I Raised Him 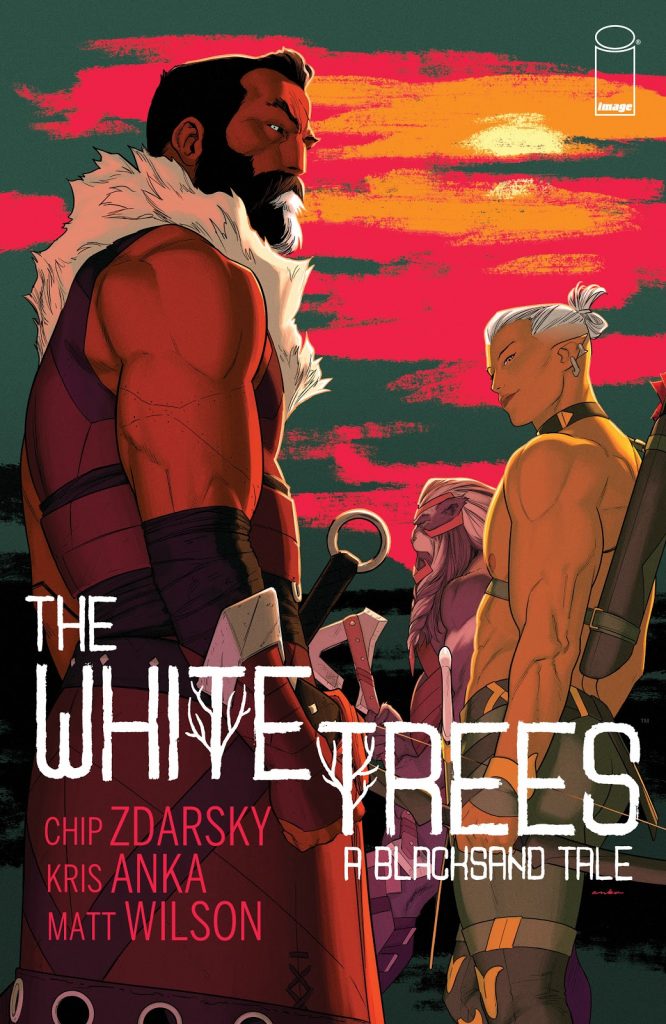 The queer-fantasy story by Zdarsky, Anka, and Wilson came to an emotional conclusion with this week’s The White Trees Issue 2. I’m impressed with how much this creative team was able to do with just two issues. I hope they decide to continue telling the stories of these characters. I won’t mind flashbacks to battles that made the three leads into legends.

I’ve already raved about The White Trees Issue 1. I’m glad I decided to pick up a copy. Meant for a mature audience, the debut issue introduced us to a new fantasy world with interesting leads and well-written queer representation. The main characters set out in search of their kids and the second issue brought that storyline to a (bit predictable yet) extremely satisfying conclusion.

The White Tree Issue 2 opened with the three heroes ambushing some enemy soldiers so they could steal their clothes and enter a fortress Scotiar narrowed down as the most likely place the kids were being held hostage in. Due to the emotional baggage Krylos’ been dealing with, he refused to kill his opponent. The good news is that Krylos’ decision didn’t deter the plan as Scotiar and Dahvlan used him as bait to enter the fortress.

Things quickly began to unravel for the heroes inside the fortress. There was a bigger game being played and I just knew Krylos was going to make his feelings very clear about the entire situation. The confrontation at the end of the story was amazing. I felt for Krylos because of Zdarsky’s writing. He finally found something to fight for (again).

Anka’s art, which I like in the current The Runaways comic book series, continued to impress in The White Trees Issue 2. Not only does Anka know how to draw sexy men, but he’s also very skilled when showcasing long action-pieces.

The reds and the yellows in the color scheme, from Matt Wilson, have helped give this little comic book story a distinctive feel. 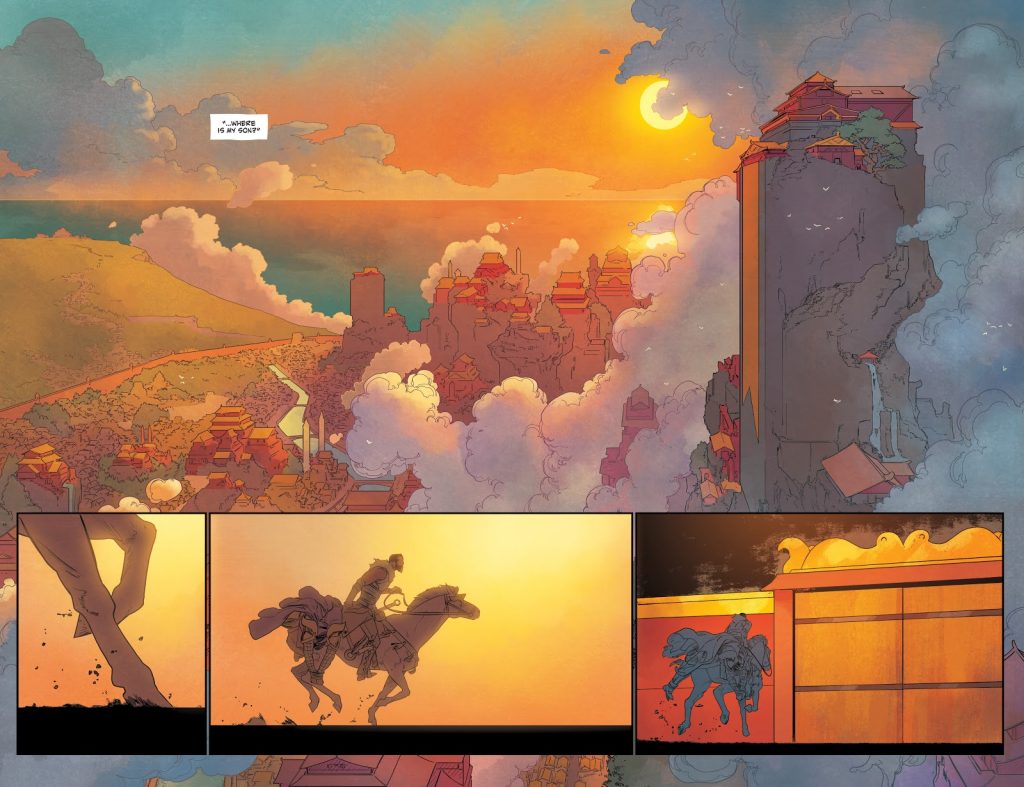 Again, I recommend you pick The White Trees up. Even if you don’t find the story as something different, the characters, the pacing, the art, and everything else works incredibly well together.

My only gripe is that the story concluded without showing Krylos in the nude when the first issue made Dahvlan and Scotiar bare it all. Such disrespect toward your readers, Zdarsky! Such disrespect! Ha!

Let me know if you’ve read this comic book already.

Previous:Mattel is Giving the World the Company’s First Gender-Neutral Dolls!
Next: “Strikeforce” Issue 1 Review: Bringing You a Mix of Superheroes and Horror!