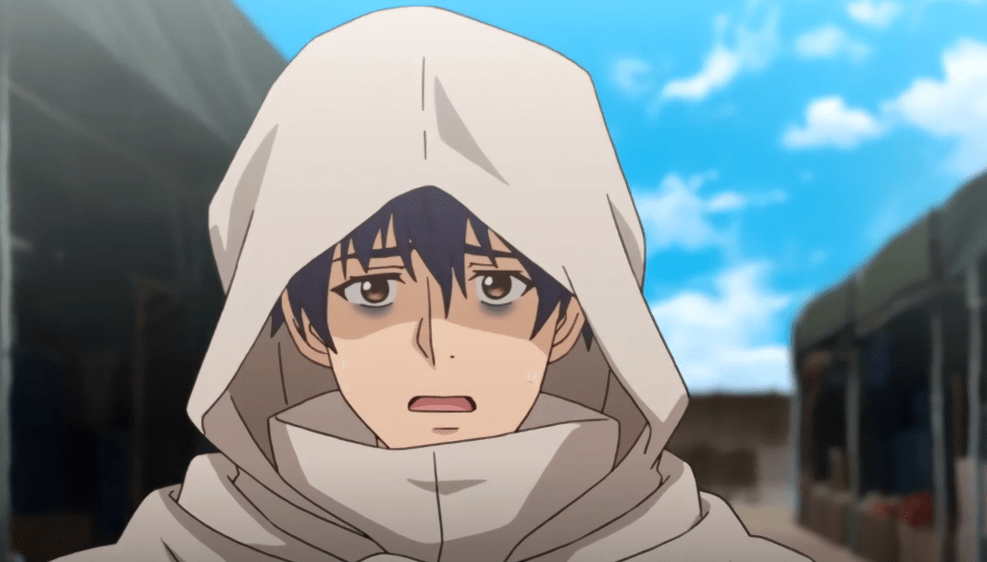 ‘Trading Style’ ended up being a very short episode as far as the overall narrative’s concerned. Anyway, it did introduce us to a couple of new characters.

‘Trading Style’ opened with Caius and Koichi trying to find where to buy the Raisa fruit. Due to Koichi’s ailment, he’s clearly not doing well. There are bags under his eyes and he’s unable to walk around for long.

His condition showed why Caius was so worried about him in the previous episode. While Koichi’s ailment led to his body absorbing the power of the moon and forcing him to be quite active at night, all of that energy took a toll on his body in the morning. Caius had to find the Raisa fruit before Koichi’s body completely broke down. 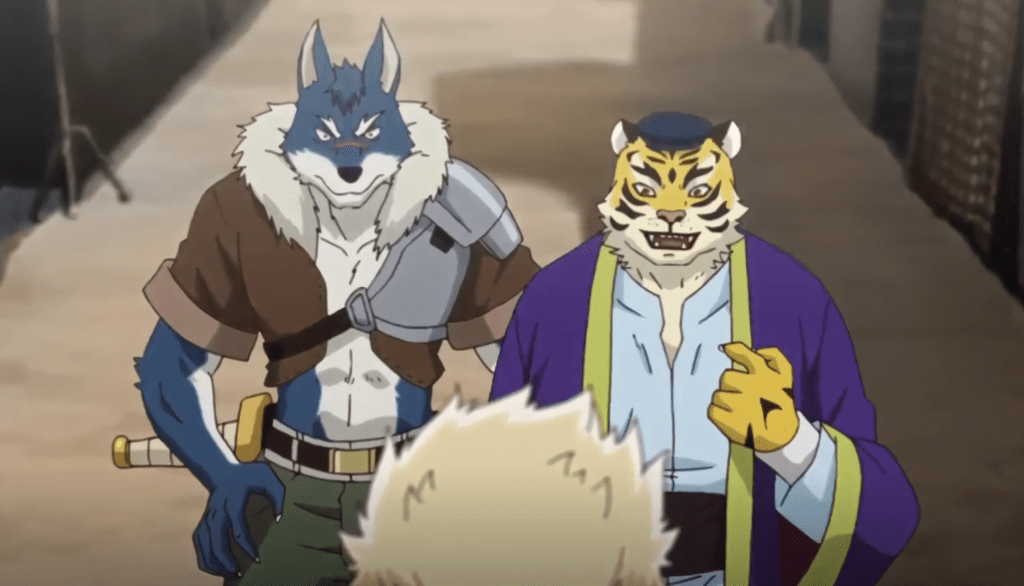 I liked how Caius lied about why he needed the Raisa fruit. Instead of saying that Koichi required it, Caius spun a story about a rich elf wanting to experience the taste of the Karina fruit. Did his lie work on Beri and Baro? You will need to wait until the next episode to find out.

As I have already mentioned, nothing much happened in this episode. Most of the airtime went toward Caius and Koichi making love to each other (more than once) during the full moon. I mean, that’s great for viewers who bought the uncensored version of this episode, which was about 5:30 minutes long.

However, those who were only able to watch the free censored version had to make do with approximately 3 minutes of The Titan’s Bride content this week, and that’s unfortunate. Again, I was expecting more in terms of story progression.

Were you able to watch ‘Trading Style’? What did you think of it?

Previous:Boruto: Naruto Next Generations 1×160 Review – ‘To the Land of Silence’