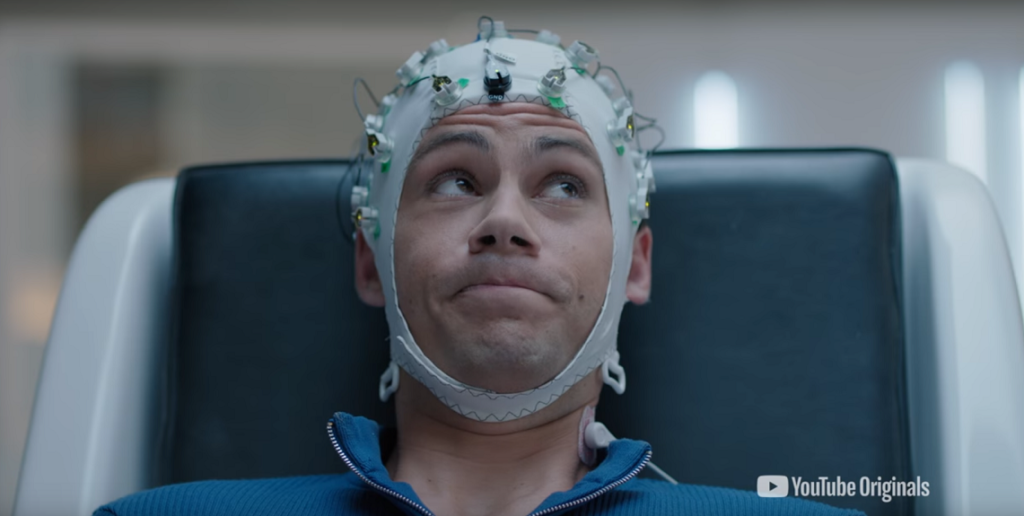 The early reviews for Jordan Peele’s Weird City are in and it has been confirmed (as shown in the trailer) actor Dylan O’Brien is playing a queer character on the show. Of course, certain people have an issue with such a casting choice.

If you are someone who has been part of the Teen Wolf fandom and know about the hate Dylan O’Brien gets for playing Stiles, the most popular character from the show, the current uproar over his casting in Weird City shouldn’t be much of a surprise.

I would have ignored the issue if it didn’t include the very real problem Hollywood has of casting straight actors in queer roles. It is something I take quite seriously and that is why I decided to write this opinion piece.

Do I think queer actors should play queer roles? Yes!

Queer actors, who are publicly out, don’t get the same opportunities as straight actors do even when they are auditioning for queer roles.

Do I think every queer role should go to a queer actor? No.

I’m someone who looks at the project as a whole. For example, Disney’s upcoming Jungle Cruise will have a queer character. Now, that is a role which should have gone to a publicly out actor to move the needle in a positive manner as far as LGBTQIA+ representation on the big screen is concerned.

As for Weird City, Dylan O’Brien playing a queer character is okay in my book.

Well, because his role is only for a single episode. Also, have you looked at the entire cast for Weird City? There is a good amount of diversity and inclusion going around. So, it isn’t as if O’Brien stole something.

I can see how some of the backlash against O’Brien’s casting has to do with Tyler Posey fans. It is as if Posey can’t seem to get away from O’Brien’s shadow. Stiles is the most popular character in Teen Wolf even though the show was about Posey’s Scott. And now, even when the two actors have booked gay roles, it still seems O’Brien is the one being talked about the most.

I would have gone after O’Brien if he was cast as a queer character in a project without any openly queer talent around him. But the point is O’Brien’s role in Weird City is different.

However, Posey and Avan Jogia (both straight actors) being cast as queer characters in Now Apocalypse and the upcoming show having no openly queer talent in the cast (as far as I can tell) is problematic.

Anyway, I have said what I wanted to say. O’Brien is blameless in my opinion for playing Stu Maxsome in Weird City.

Weird City will premiere on YouTube Premium on February 13, 2019.