RuPaul’s mission to have Drag Race content air every week of the year continues. VH1 has greenlit RuPaul’s Drag Race season 13, All Stars season 6, and Untucked.

Even though the Drag Race fandom makes jokes about how RuPaul should show some mercy and give the world a month or two break between every Drag Race season, the fact remains that people still crave more. It’s show business. As long as people will tune in to watch the episodes, Drag Race is more than happy to serve.

“Drag queens have been on the frontlines of many challenging times in our history,” said host and executive producer RuPaul in a statement shared by Variety. “‘RuPaul’s Drag Race 13,’ ‘All Stars 6’ and new seasons of ‘Untucked’ will offer more opportunities for our queens to rise to the occasion and spread the love.”

In a sense, I think you can understand why Drag Race does well. It’s different from many other reality shows as it focuses on comedy and making people feel good. Yes, the queens do throw shade at each other on occasion, but the main message of the series continues to be about love and acceptance.

According to numbers, RuPaul’s Drag Race season 12 was the highest-rated season in the show’s long-running history. The series also received numerous nominations at this year’s Emmy Awards. Also, ratings for RuPaul’s Drag Race All Stars season 5 were up by 9% from the previous season.

As I said, people crave more Drag Race and VH1 is more than happy to deliver.

Other than the main series, RuPaul’s Drag Race UK will be back for a second season. Currently, the first season of Canada’s Drag Race is airing on TV. Drag Race Holland will debut on September 18, 2020.

Drag Race Thailand was canceled after only two seasons.

Are you only excited about RuPaul’s Drag Race season 13 or do you watch all of the spin-offs? 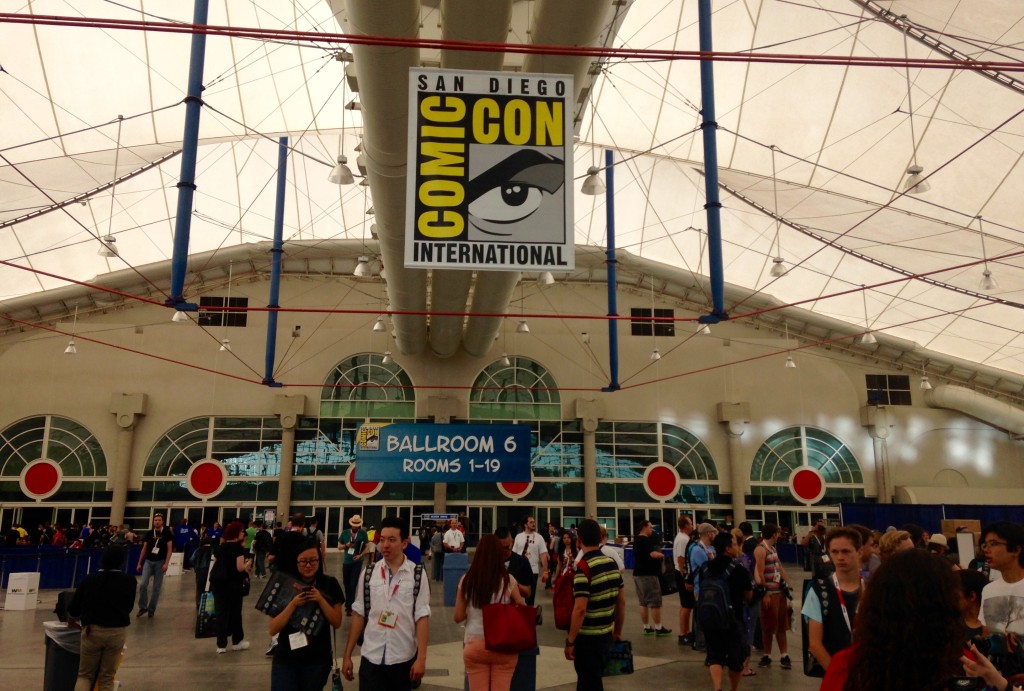 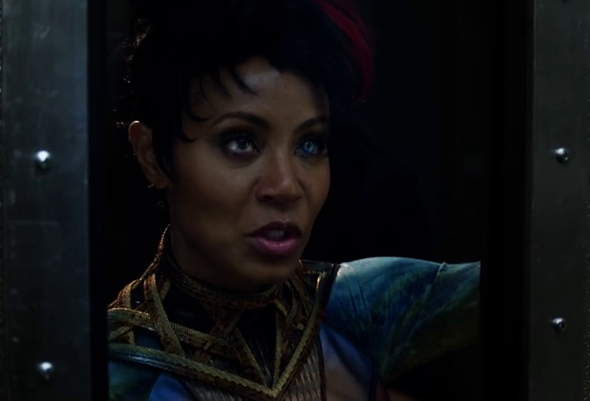