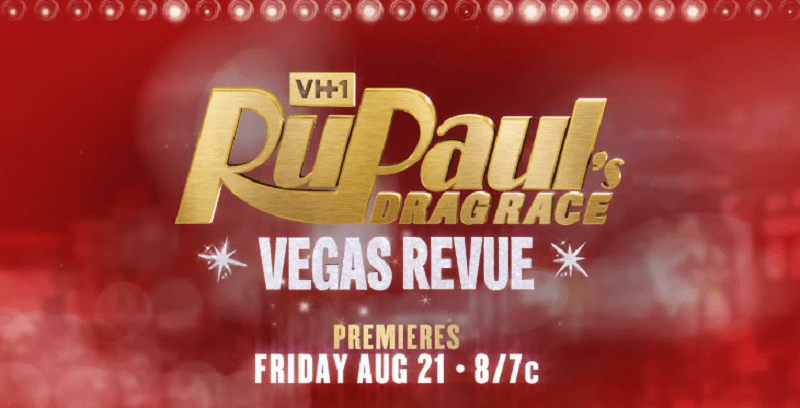 I mean, let’s be real. Whenever we think we will get a month or two without new Drag Race episodes airing on our TV screens, RuPaul cackles while counting his stacks of money. Sigh! At this point, the world belongs to the Drag Race franchise and we have been kindly allowed to live in it.

The new show will be a six-episode docu-series that follows the queens as they prepare to display their talents at the RuPaul’s Drag Rave Live! residency show. Of course, it will have a whole lot of drama and fun.

The kiss between Miss Vanjie and Kameron Michaels has, understandably, made the Drag Race fandom go crazy.

“I love drag queens. I always have. They are my heroes and seeing drag queens on stage is such a thrill for me. But seeing this show and seeing these drag queens on stage, it has been a long journey to get to opening night and I am so proud,” RuPaul previously told EW of the Vegas residency show. “I think it checks every box, from the girls who are on stage — the girls who were chosen to be in the debut — to the storyline, which is a narrative that the audience understands because it follows what our show does from beginning to end. And then on top of that, you know, I had never really seen the dancers take their pants off.”

While we wait, the finale of RuPaul’s Drag Race All Stars 5 will air the finale (episode 8) this Friday. The first season of Drag Race Canada will air its fourth episode tonight.

How are you holding up trying to keep up with everything Drag Race? Will you be checking out the upcoming docu-series?