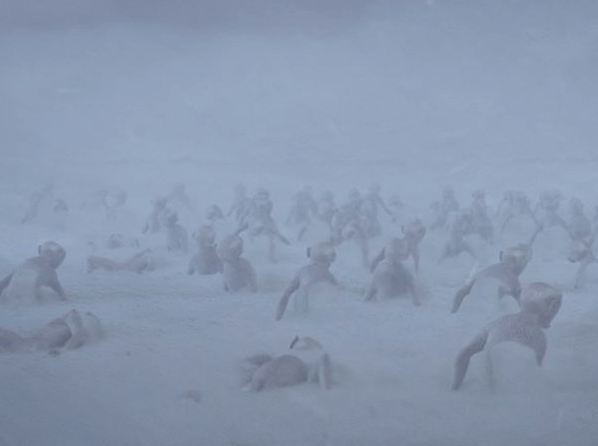 It’s no secret that last week’s episode of Helix left me feeling more than a little bit jaded, but the opening scene of The White Room was a curiosity-inducing one. Balleseros needs to find some doctor whose name he doesn’t recognize? Were those monkeys still alive somehow? And why is Dr. Hatake is stabbing himself?

The problem is, after watching the rest of The White Room I feel like Helix is just forcing “twists” down the viewers’ throats. Futurama-style heads-in-tubes? When they made a point to show the name “Dr. Hvit” – the man Balleseros is looking for – on one of them, I almost expected the one next to it to read “Nixon”.

Okay, I’m kidding, but all in all this episode was one messy mix of the good, the bad, and the ugly. The frozen – and supposedly dead – monkeys screaming while they burned was certainly interesting, and that definitely puts a lot more focus on what should be no more than severed heads frozen in tubes. But again, Dr. Hatake stabbing himself is so far nonsensical at best, and I’m not even sure I want to get into the ridiculous storyline with Sarah, her brain tumor/morphine addiction, and the infected researcher she 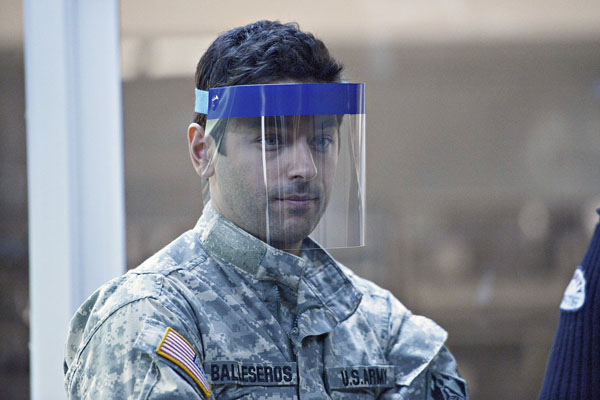 was keeping in her room.

And speaking of Sarah, I simply can’t get over how boring she is. Then we have the completely one-dimensional male hero, Alan, and the insanely obvious bad guy Balleseros. I will admit that Julia was a bit more intriguing in this episode, but that’s very likely because she realized that the virus was making her hallucinate, so I’m not even sure that counts.

As previously mentioned, I pretty much stumbled into watching Helix – but after Pilot, Vector, and 274 I kept watching because I really saw potential in, if not the characters, at least the storyline, as well as their Walking Dead meets I Am Legend infected-zombie-people. But starting with Single Strand and continuing with The White Room, it seems to me that they are just reaching. Add to that the fact that even after many action-packed scenes, this particular episode ended with several boring minutes of conversation between first Alan and Sarah and then Alan and ‘comatose’ Peter, and I have to say that it seems the writers have latched onto stale characters and concepts. The question is: Can they break the mold they’ve gotten sucked into and really take charge of the few lingering interesting mysteries left in this show? 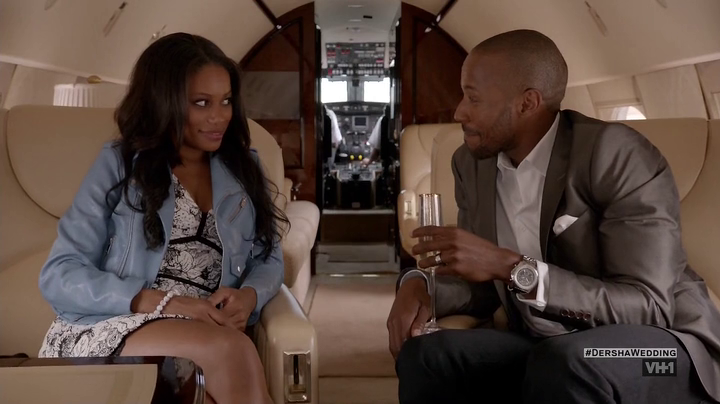 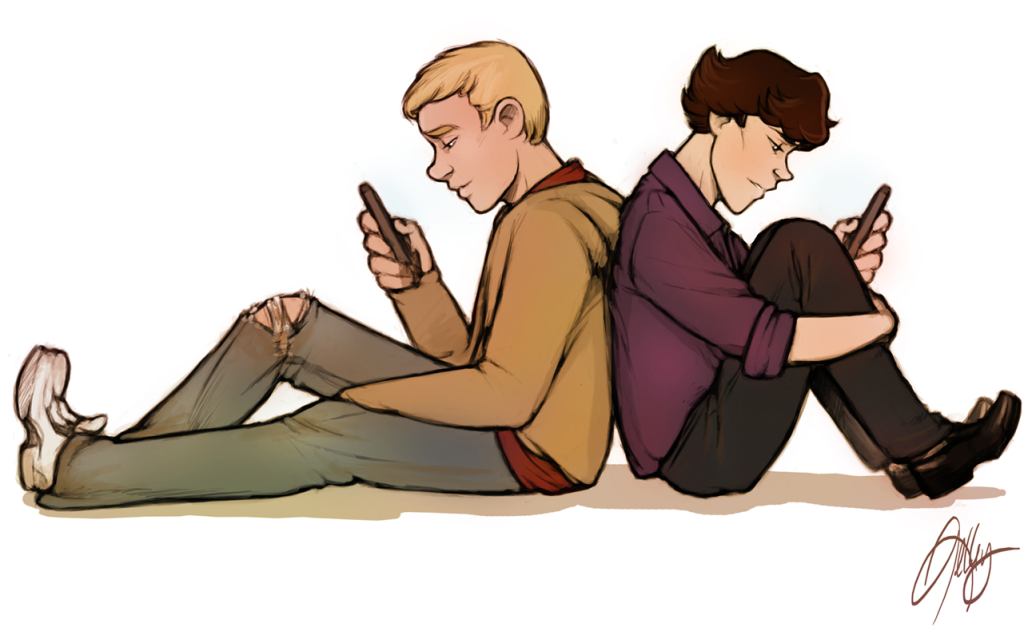