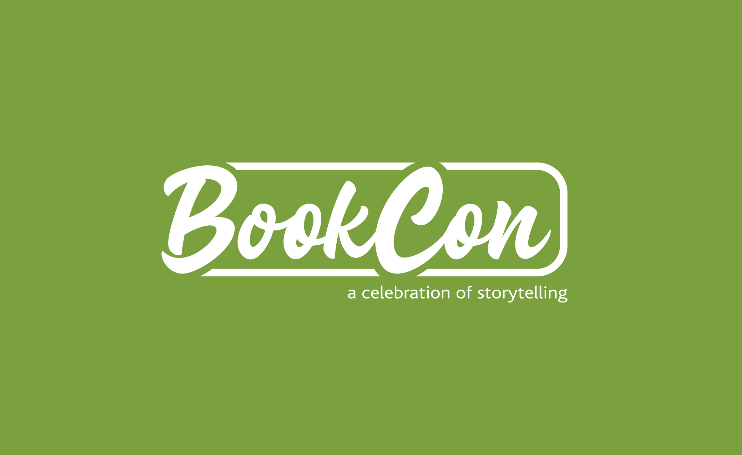 Powerhouse streaming platform Hulu is bringing two highly-anticipated original series to New York City’s premiere convention for book lovers. There is a lot of excitement about what we will see from Hulu at BookCon!

ReedPop, the company behind conventions like New York Comic Con and C2E2, announced on Friday what we can expect from Hulu at BookCon. It may be strange to see a streaming platform at a convention dedicated to books, but when you realize that they will be showcasing two extremely popular page-to-screen adaptations, it’s not so weird after all!

On Saturday, June 1, BookCon attendees will get a sneak preview of season 3 of The Handmaid’s Tale, which premieres on June 5. Executive producer and showrunner Bruce Miller will join talent from the upcoming season – we don’t yet know who – to give fans a first look at the upcoming season. The Handmaid’s Tale is based on the book of the same name by Margaret Atwood and was the first series produced by a streaming platform to win an Emmy for Best Series. “Hulu Presents THE HANDMAID’S TALE SEASON 3” will be held at 10:45 am in room 1E10.

Also on Saturday, John Green returns to BookCon with fellow executive producers Josh Schwartz and Stephanie Savage to give a sneak peek at his next adaptation, Looking for Alaska. Based on Green’s award-winning debut novel, Looking for Alaska is one of Hulu’s most buzzed about new original series. Green, Schwartz, and Savage will be joined by talent from the upcoming season. Green has previously appeared at BookCon to promote the film adaptations of The Fault in Our Stars and Paper Towns. “Hulu Presents John Green’s LOOKING FOR ALASKA” will be held at 5:00 pm on the Main Stage.

Speaking of BookCon, yours truly will be moderating a panel for the second year in a row! If you are attending the convention, please do stop by the Choice Stage June 1 at 1:30 and join me for “The Very Best in Middle Grade“!

Previous:Boruto: Naruto Next Generations 1×102 Review: Melee!
Next: ‘Hellboy’ Might Be A Hot Mess But At Least It’s Entertaining