Hulu to Adapt “Looking for Alaska” As Limited-Run Series 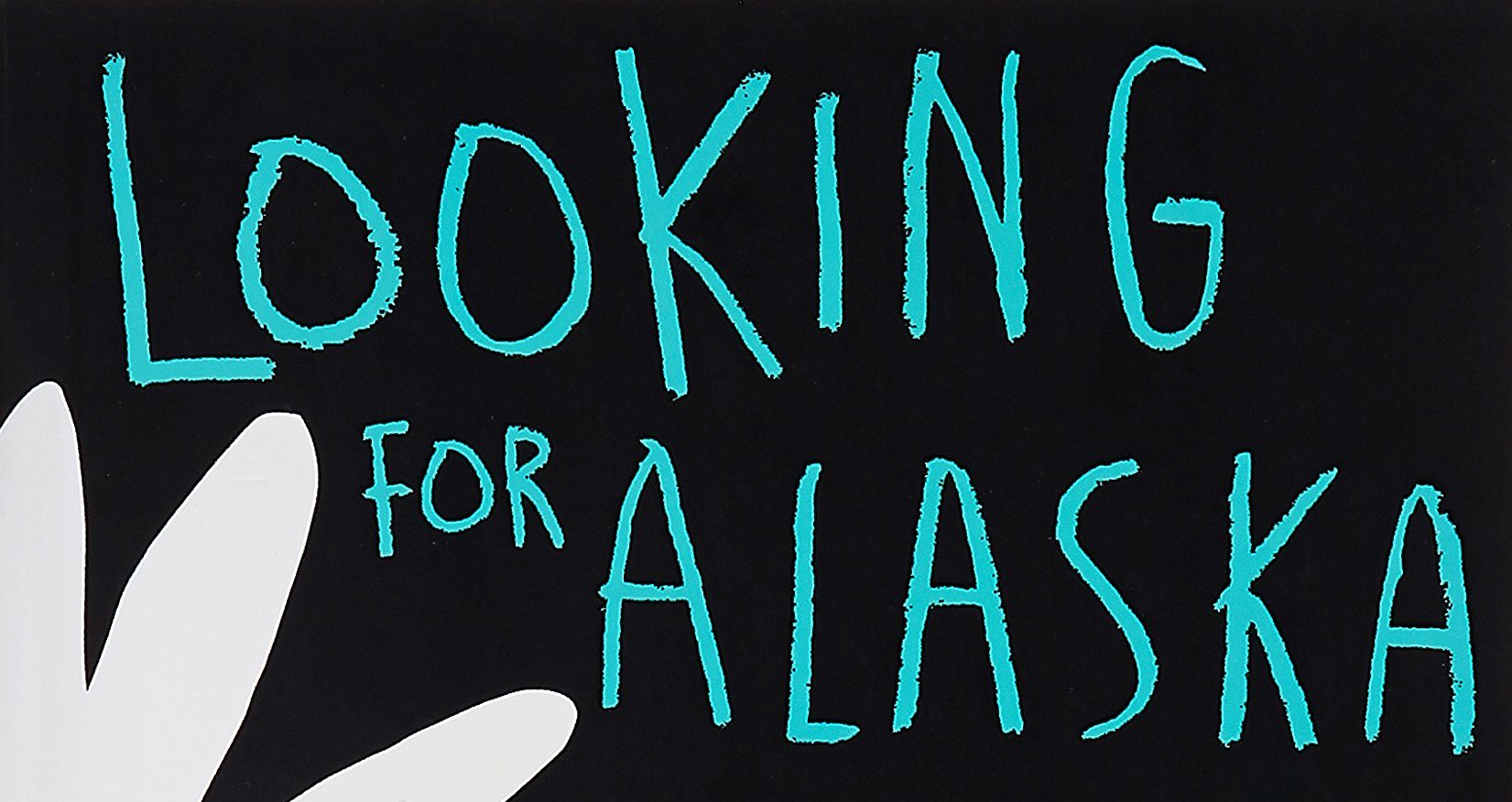 John Green’s debut novel Looking for Alaska was optioned in 2005 to be adapted into a film, but after several false starts, it seemed that a movie adaptation was going nowhere. Yesterday, it was announced that Josh Schwartz – the man behind Gossip Girl, The O.C., and Marvel’s Runaways – will be bringing the story to Hulu.

Schwartz has been trying to get Looking for Alaska made for 13 years, and now it seems that it will finally happen. Hulu is finalizing a deal for an eight-episode limited series of Looking for Alaska from Fake Empire, the company Schwartz co-runs with Stephanie Savage.

A synopsis for Looking for Alaska, for those who (like me) have not read the book (I’ll read it, I swear!):

Miles “Pudge” Halter […] is done with his safe life at home. His whole life has been one big non-event, and his obsession with famous last words has only made him crave “the Great Perhaps” even more (Francois Rabelais, poet). He heads off to the sometimes crazy and anything-but-boring world of Culver Creek Boarding School, and his life becomes the opposite of safe. Because down the hall is Alaska Young. The gorgeous, clever, funny, sexy, self-destructive, screwed up, and utterly fascinating Alaska Young. She is an event unto herself. She pulls Pudge into her world, launches him into the Great Perhaps, and steals his heart. Then. . . After. Nothing is ever the same.

Looking for Alaska is John Green’s third book to receive a live-action adaptation, following The Fault in Our Stars (2014) and Paper Towns (2015).

Schwartz and Savage’s other shows, Runaways (Hulu) and Dynasty (the CW), have both been renewed for season 2.

I’m pretty excited for this, actually. I do have the book on my to-read pile (which is a literal stack of books in my living room), so it looks like I’ll have to bump it up on my list. Plus, I’m a fan of Schwartz’s other shows, and with the author involved in production, it should remain fairly true to the source . Not to mention, a limited-run series tends to work better in adapting a book, because there won’t be the same time constraints that there would be in a feature film, which means they won’t have to cut much (if anything) out.