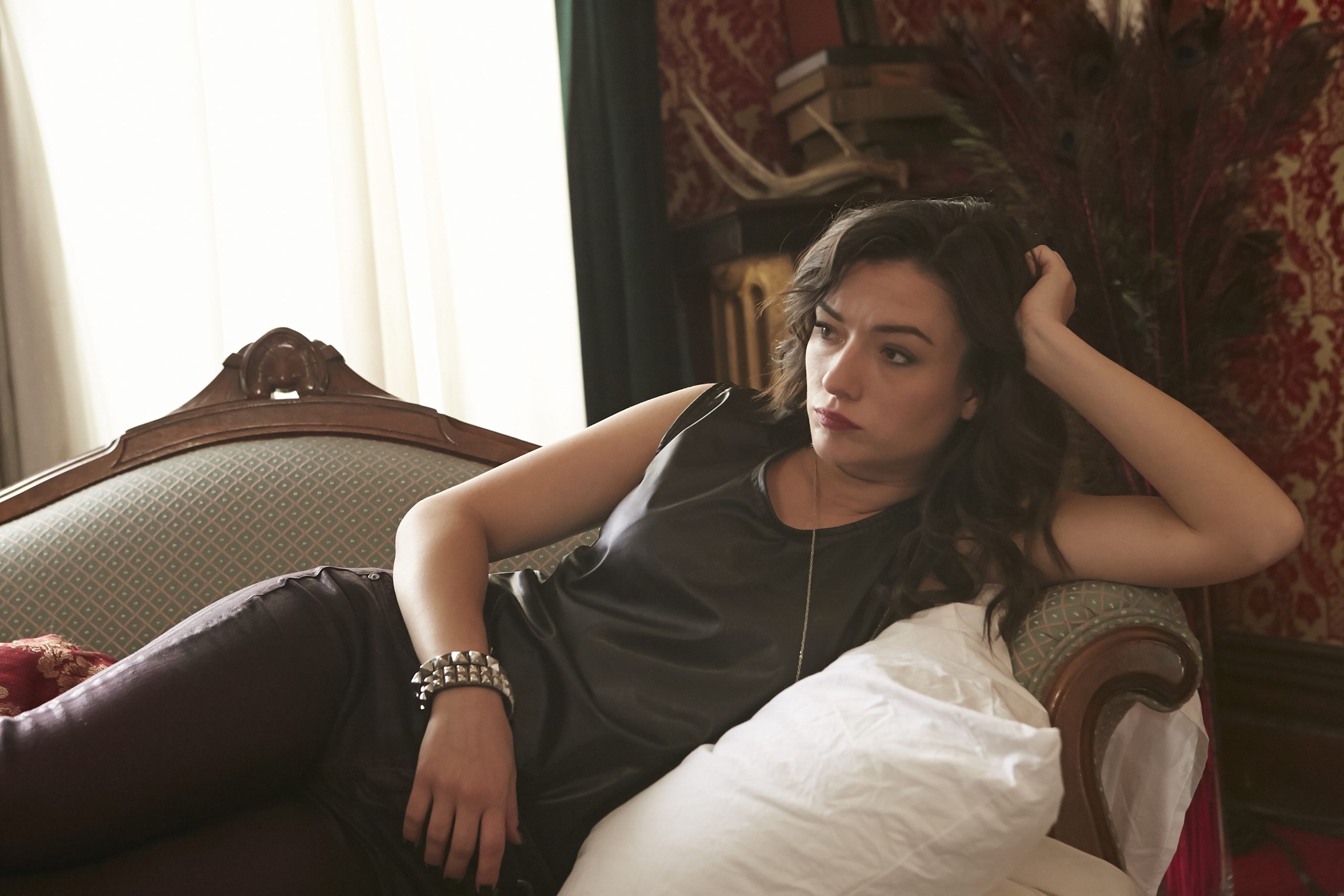 The web series Carmilla, based on the novella by Sheridan Le Fanu about idealistic journalism major Laura Hollis and her vampire roommate Carmilla, was a breakaway success in its first season. Now it’s back for Season 2, and as impossible as it sounds, things have gotten even worse at Silas University. Laura and her friends are trying to deal with the chaos they created by defeating the Dean.

We’re 9 episodes into Season 2 and it’s not looking good for our favorite amateur investigators. The whole campus is a mess, so naturally Laura has taken it upon herself to fix it, much to her girlfriend Carmilla’s dismay. Also Perry witnessed a mass murder, the Summer Society and the Zeta Omega Mu are fighting, and the Silas Board of Governors are in town. It’s awesome. 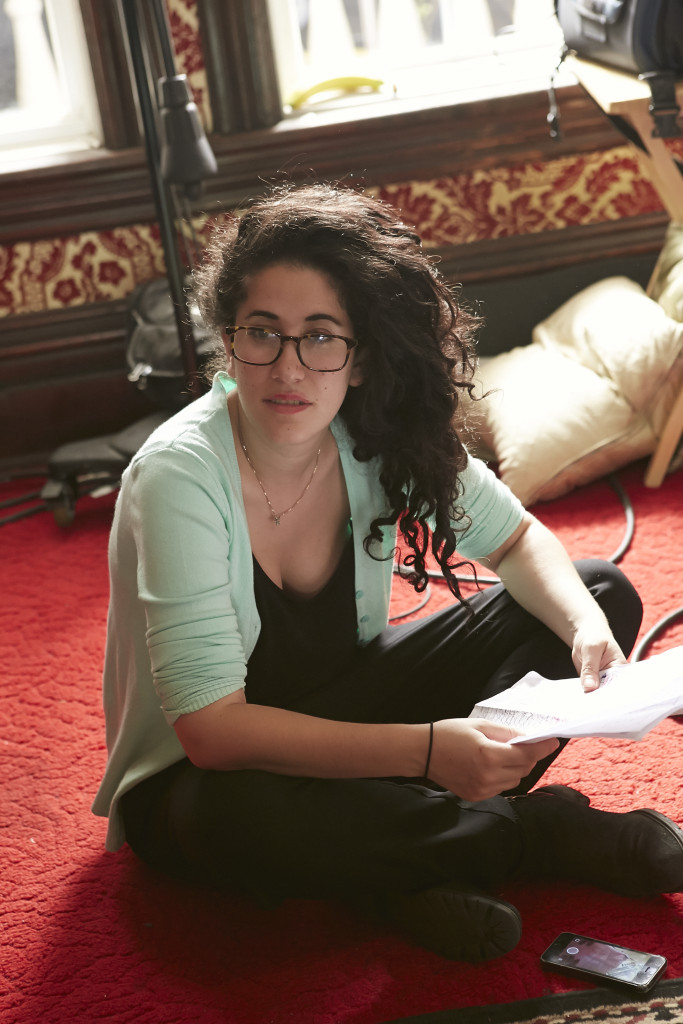 To help make sense of this beautifully bonkers web series, I asked Carmilla producer Steph Ouaknine about what to expect from Season 2.

Obviously the series started with a basic blue print in Joseph Sheridan Le Fanu’s novella, but at this point you’re well and truly off book. How has the creative process evolved as you move away from the source material?

“Well and truly off-book? Oh no, no. You’ll continue to see many novella hooks and references as the season progresses. The entire novel still holds as Carmilla’s [the character’s] contested history.”

I am pleased to see you seem to have included a little more racial diversity this season. Was that a conscious choice?

“It was a conscious desire in season 1 that we were unable to service properly [beyond casting Lisa Truong as Natalie.] Going union this season, we were able to see a wider group of talented performers of various ages and color, hence the new cast members.”

Carmilla has been praised for portrayal of an awesome same gender romance. Do you feel a certain amount responsibility to get this relationship right?

“I’ve definitely seen some people conflate storytelling with the burden of representation, when the reality is – our duty is to the story we want to tell. What is portraying it “right?” If it were happy fluff all season, everyone would get bored very fast. At the same time, of course, there’s no reason we wouldn’t stay true to our characters. You can be certain nothing like Myka Bering in season five of Warehouse 13 [Pete/Myka getting together, which made no narrative sense] is going to happen. Sorry, Kirsch/Laura fans, if there are any of you out there!”

“Sorry, you won’t get any spoilers from me! 😉 In all honesty: getting past the “will they, won’t they” stage is scary. Jordan’s not afraid of bold choices, and I’m completely in love with the Hollstein arc she’s crafted this season. It’s pretty wild, brings Carmilla to the forefront, and has the right amount of…ok, I’ll stop there.”

Can you give fans any other hints about what to expect from season 2?

“Hold on to your butts. Beware of the sad giraffe shirt.”

Finally, the tag line for our site is that “we’re fans, we have a lot of feelings” so I always like to ask, what gives you feelings? What are you a fan of?

“Oh, my. Or should I say: my HEART. Not gonna lie, my fangirl days go way back: during Battlestar Galactica’s second season, which I watched as it aired, I used to write my “live reactions” down on paper (paper!) then type them up and post them to LiveJournal. Comments galore. These days, I’m a huge fan of Wentworth on SOHO/Foxtel, Orphan Black, Gillian Anderson on The Fall, and whatever female-led genre show with big dollops of femslash there is. Also, let’s be real: whatever Jaime Murray or Michelle Forbes are doing, I’m probably watching it.”