Next week The Geekiary will air its first ever webcast, aptly named “FEELINGS…with The Geekiary”.

This webcast is among a host of new projects that we at The Geekiary hope to bring to our readers. We will be hosting “FEELINGS” the last Thursday of each month, to discuss recent new episodes of our favorite shows, upcoming movies we’re excited about, convention plans, and more.

The first episode begins at 8 PM on Thursday, January 29th, and can be viewed via The Geekiary YouTube Channel. Join us as we talk about everything from Agent Carter and Arrow to media that we’re looking forward to in 2015!

“FEELINGS” is brought to you by Geekiary authors Yvonne, Tara, and Erin… 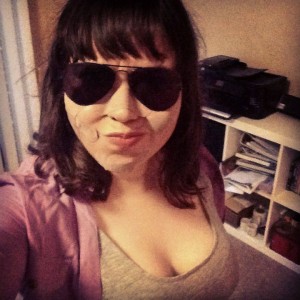 Yvonne (also known as Undie Girl) is a proud fangirl – seriously, she won’t shut up about it. She hails from the mystical (possibly fictional) place called Australia, where she spends her time riding poisonous snakes away from kangaroos. At The Geekiary Yvonne complains about Teen Wolf, praises Marvel’s Agent Carter and pisses everyone off by attempting to see both sides of a fandom argument. Her Hogwarts House is Ravenclaw (Pottermore certified), and if she was in Game of Thrones she would be dead already. 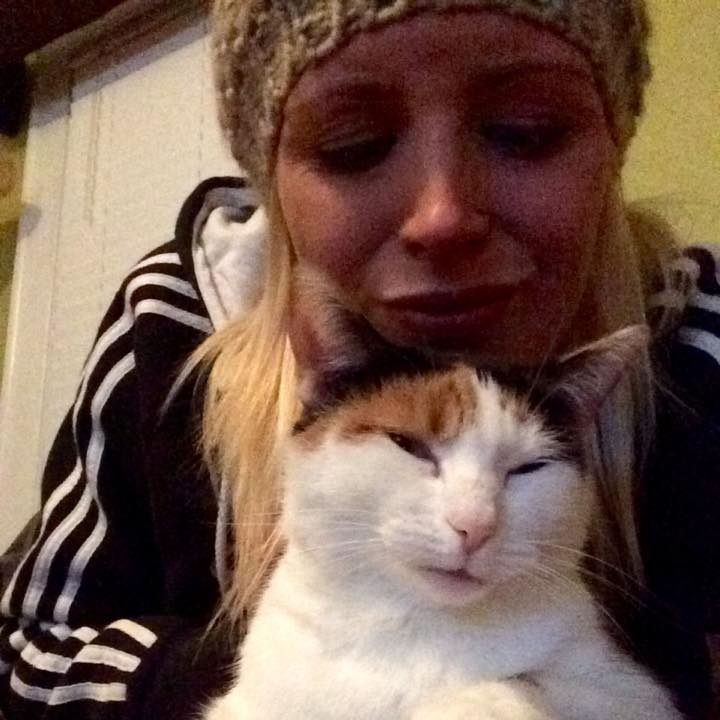 Resident “Convention Master” Tara is a Ricktatorship supporter who spends her free time comparing Game of Thrones to ASOIAF and writing novels. A New England native, she moved south for the winter many years ago and never went back. Zimbio told her that she’d be a “runner” in the zombie apocalypse, gathering supplies and intel for the group, so that must be true. 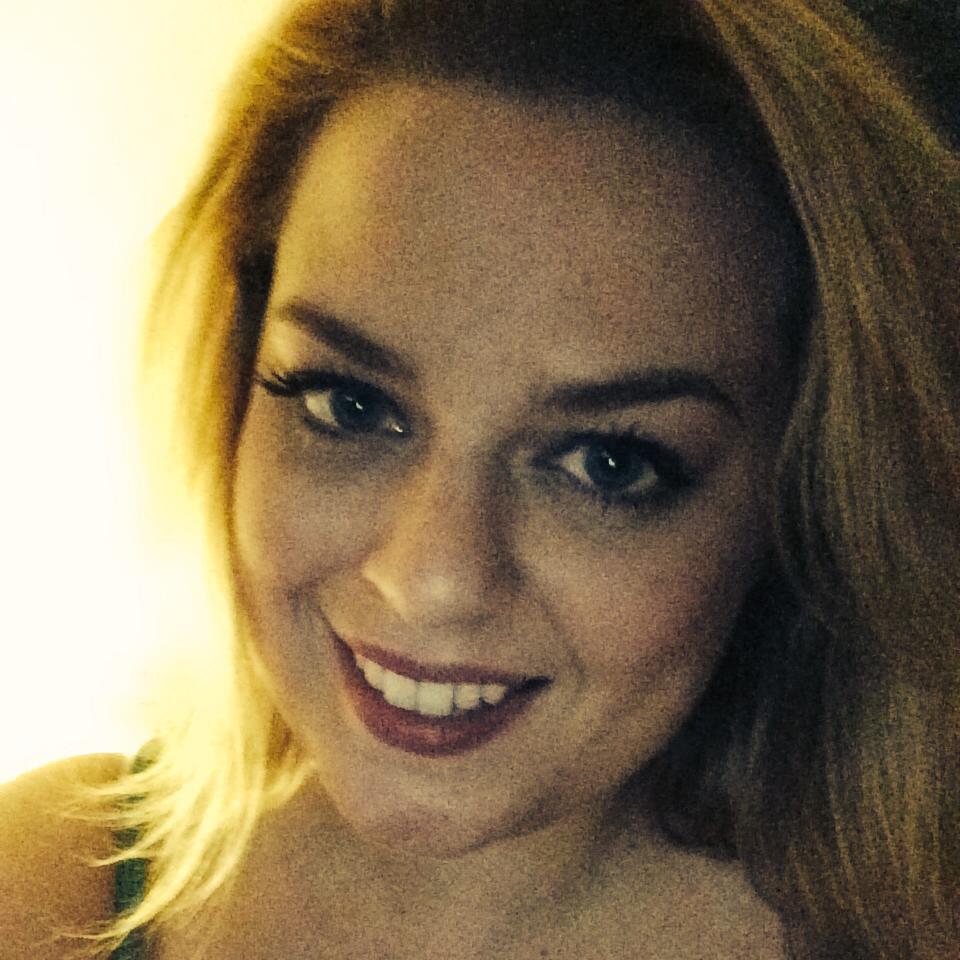 Erin is a self-proclaimed boycrazy fan girl who loves going to conventions and talking about Lee Pace. Her main focus is TV and the things that show up onscreen: styling, cinematography, and cast chemistry. 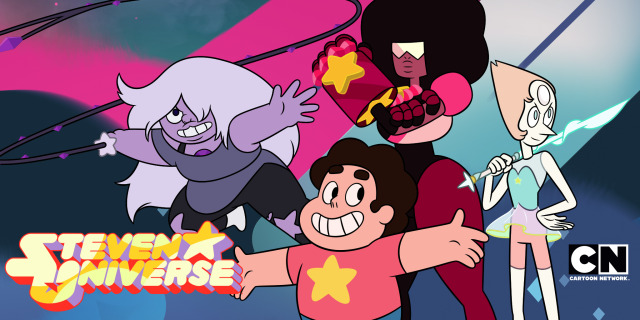 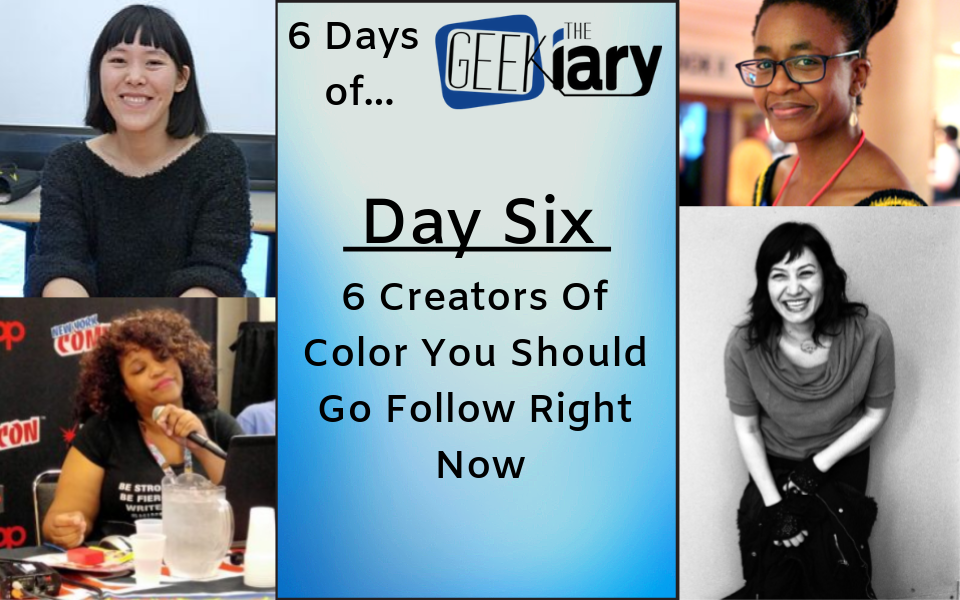