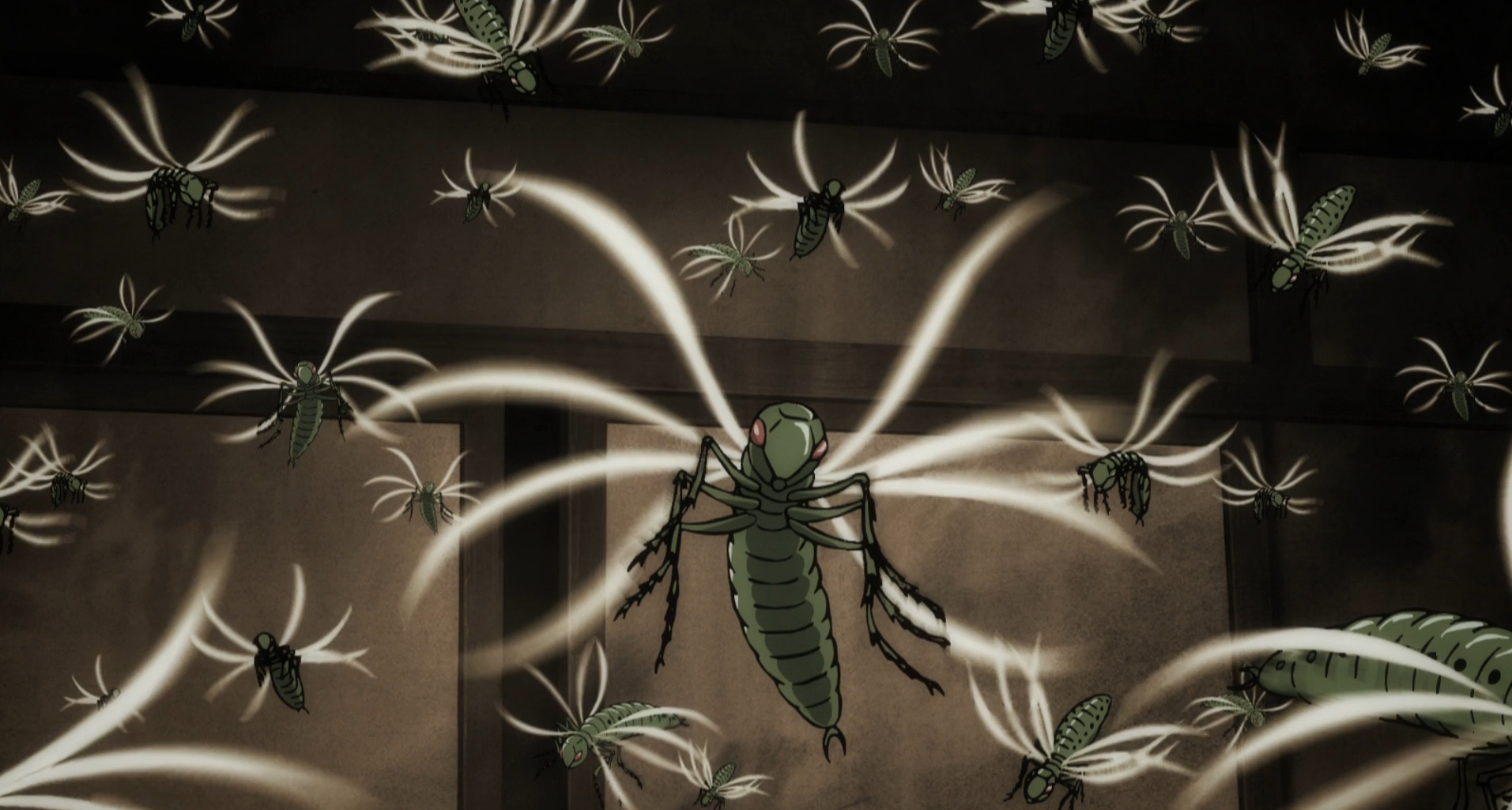 Episode 4 of Junji Ito Collection brings two incredible stories together in the best episode so far.

Both “Shiver” and “Marionette Mansion” are in the Shiver anthology that was released alongside the Junji Ito Collection. However, this episode features the first major deviations from manga to anime that the series has done.

“Shiver” follows a cursed jade carving that seems to bring holes, and other things, to those who possess it. This episode is not for those with trypophobia. Ito’s use of holes is extremely well done and to see it brought to animation will make the viewer’s skin crawl.

While the animation follows the major plot points of the manga, it leaves out how Yuji’s grandfather came into possession of the cursed object. The ending is also rearranged, which makes it seem like events are linked differently than how they are in the manga. These differences are minor and do not affect the meat of the story, nor the effectiveness of the imagery.

This story definitely benefits from animation, giving a real creepy crawly sensation to the viewer. Hideo’s final appearance is also more ghastly in color and movement. 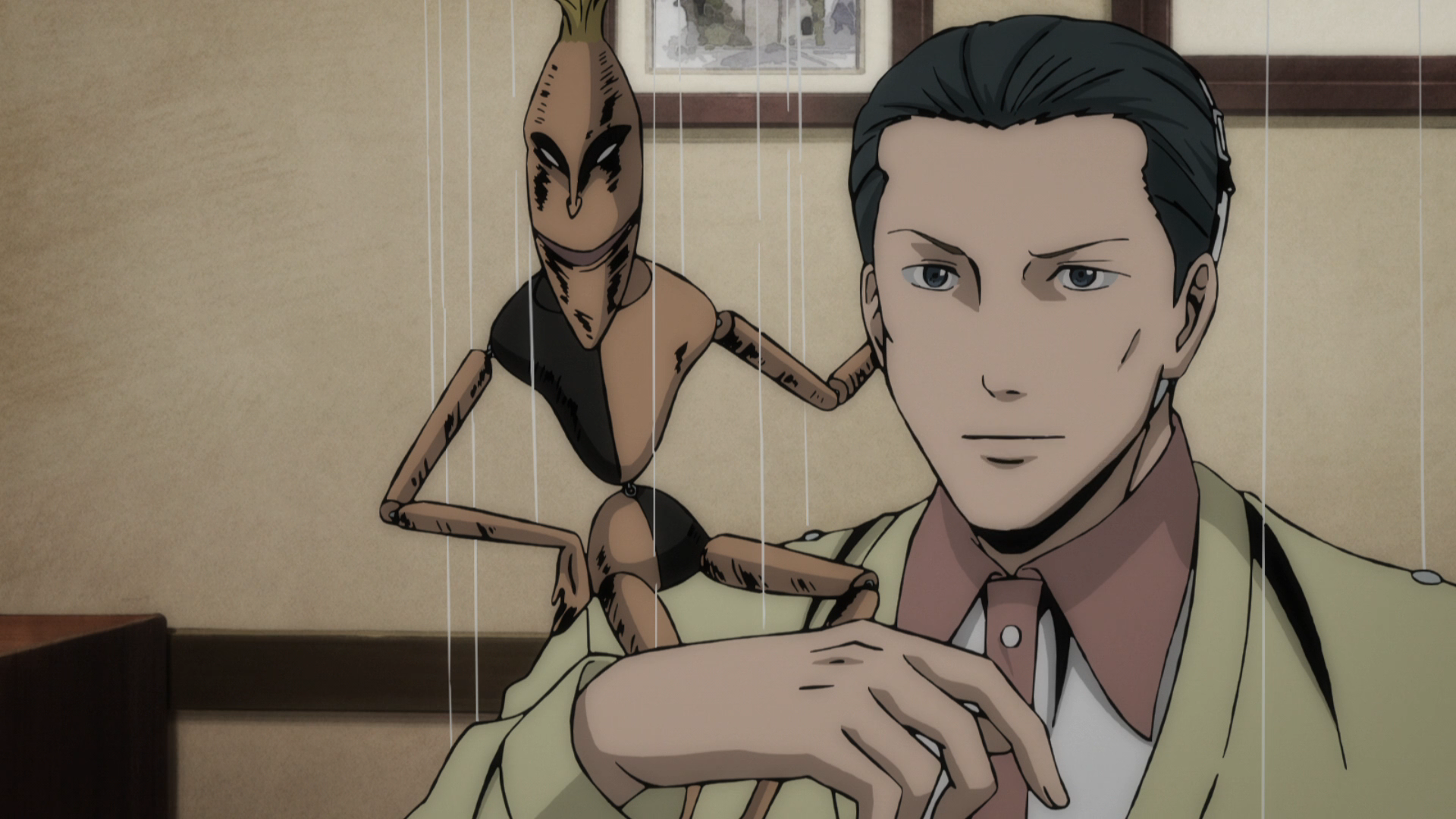 “Marionette Mansion” features a family of traveling puppeteers. However, when their father becomes sick they decided to finally settle down… In the same town. While Haruhiko has been struggling to raise himself and his sister, his brother has been well off, though he never quite left the puppeteering lifestyle.

Another wonderfully Ito story full of weird twists, weirder people, all accented with the supernatural and some blood and gore. This story, so far, is the best adaption from manga to anime. It takes well to color and especially to movement, which truly accents how outlandish Haruhiko’s brother has become.

Junji Ito Collection is shaping up to be an incredible series that is only growing in quality. There are whole worlds still left to be touched on, such as Tomie, which means even if there is a dud or two in between, it is becoming a must watch for all horror fans.