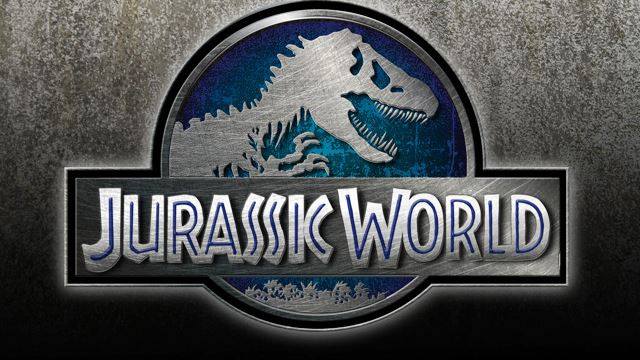 The Jurassic Park film series is iconic, and people have been waiting many years for the next installment.  In today’s age, it’s hard to keep plot details under wraps, especially if it’s a movie that fans are very excited about. Spoilers run rampant on the web, some true and some false – but when it comes to this particular franchise, it seems that the entire premise of the next film (Jurassic World) is being presented to the audience.

Warning: This post contains spoilers regarding the plot of Jurassic World!

JoBlo posted almost all of the plot details over a week ago, and of course it caused a big reaction amongst fans. I already had some opinions about what the movie would offer when it’s released next year, but as they were spoilers I didn’t pay them much heed. However, even I wasn’t impressed with what I read in that post: trained dinosaurs, and a new genetically altered species? Seriously?

In seems these spoilers did have a lot of truth in them; the director of the film, Colin Trevorrow, had an email exchange with SlashFilm to discuss the plot details that were leaked. This email interview was posted just two days ago, and after reading it I wanted to mention the things the director confirmed along with my own two cents. Brace yourselves!

Jurassic World will take place 22 years after the events of the original Jurassic Park. As the first film was released back in 1993, that means that this the new installment is taking place around 2015, so we probably won’t be seeing anything that’s too sci-fi. You know, like people flying in hover cars or getting help from humanoid robots.

It seems the park dreamed up by John Hammond (the mastermind behind creating dinosaurs, played by Richard Attenborough) has finally come to fruition. The luxury park/dino zoo has been built on Isla Nublar (the same island as the first film) and it’s able to handle 20,000 visitors a day, which means there’s a lot of human meat around if the dinosaurs escape. We all know what’s likely to happen!

Now, the human race is incapable of feeling satisfied, so when people get bored with the dinosaurs in the park, scientists end up creating a new breed, a dinosaur that is “bigger, louder, with more teeth”. However, the director was quick to state that the new breed won’t be a “mutant freak”. For the filmmakers it’s the next step in the evolution of the technology that created dinosaurs in the first place, back in 1993, and I guess it means that boredom is the mother of invention – but why couldn’t the scientists create a new breed of herbivore dinosaurs instead of a camouflaging meat-eater?

Chris Pratt will be playing the role of a scientist who’s conducting behavioral research on velociraptors, and I’m guessing (along with many others) that’s a strong hint about what we might eventually see in the film. If a group of those aforementioned ‘trained’ dinosaurs come to rescue Chris Pratt’s character next year, don’t be too surprised – it’s not as if I didn’t warn you!

I’m very impressed that Colin himself took the time to address the plot details leaking on the web; his disappointment was obvious, but he has every right to feel that way. However, his answers haven’t really calmed me down – they simply confirmed all of the spoilers that were leaked, and now I’m not really excited anymore. Again, genetically enhanced new breeds? Trained dinosaurs? I know the filmmakers wanted to do something different compared to the first three films, but I wasn’t expecting something like this. Then again, the film might just work out…let’s see what the trailer holds when it’s released! I know I’ve got my fingers crossed that the characters from the original cast also make an appearance – I don’t think Alan Grant (Sam Neill), Ellie Sattler (Laura Dern), and/or Ian Malcolm (Jeff Goldblum) would’ve allowed the park to be created without putting up a fight.

Are you excited about Jurassic World to hit theaters June 12, 2015? Please share your thoughts regarding the plot details!

Previous:Oh, You’re Not Watching Archer Yet? You Should Be.
Next: Slash Ships Matter